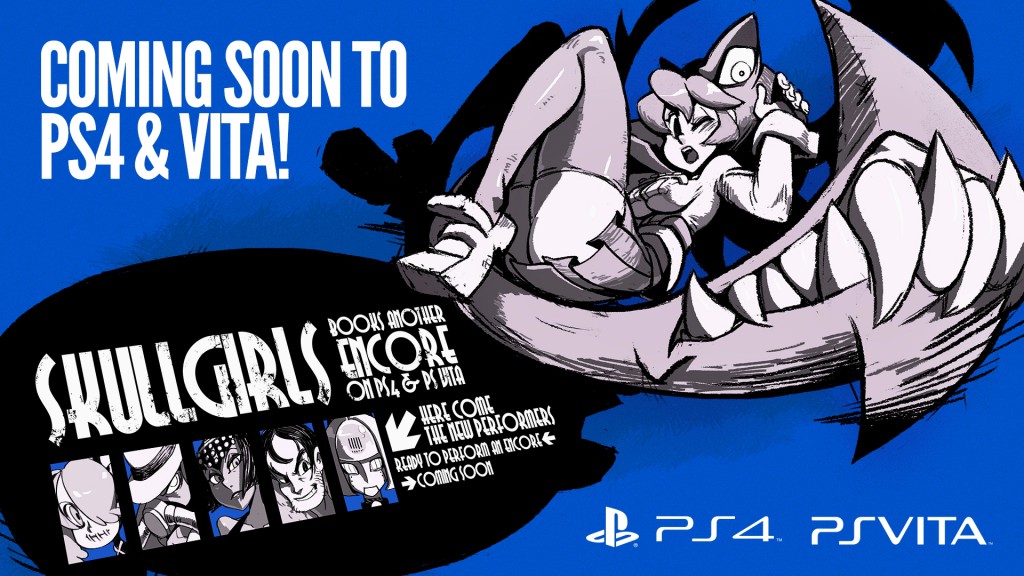 Disclosure: the writer for this article is a personal friend of a developer of Skullgirls.

According to Peter Bartholow on the official Playstation Blog, Lab Zero Games will be bringing Skullgirls Encore to the PS4 and Vita at some point in 2014.  The currently in-development extra characters Squigly, Big Band, Eliza, Beowulf, and Robo-Fortune will be coming with it alongside the returning cast of the original game.

Some interesting artwork and info about the next character to be release, Eliza, was revealed in the article.  Proclaiming her story to be Skullgirls’ “biggest, deepest yet”, Bartholow showed artwork of what is presumably one of the frames for Eliza’s story mode.  Not much can be said about it, but the fact that Cerebella is present hints that there will be connection with the rest of the Skullgirls lore as expected. 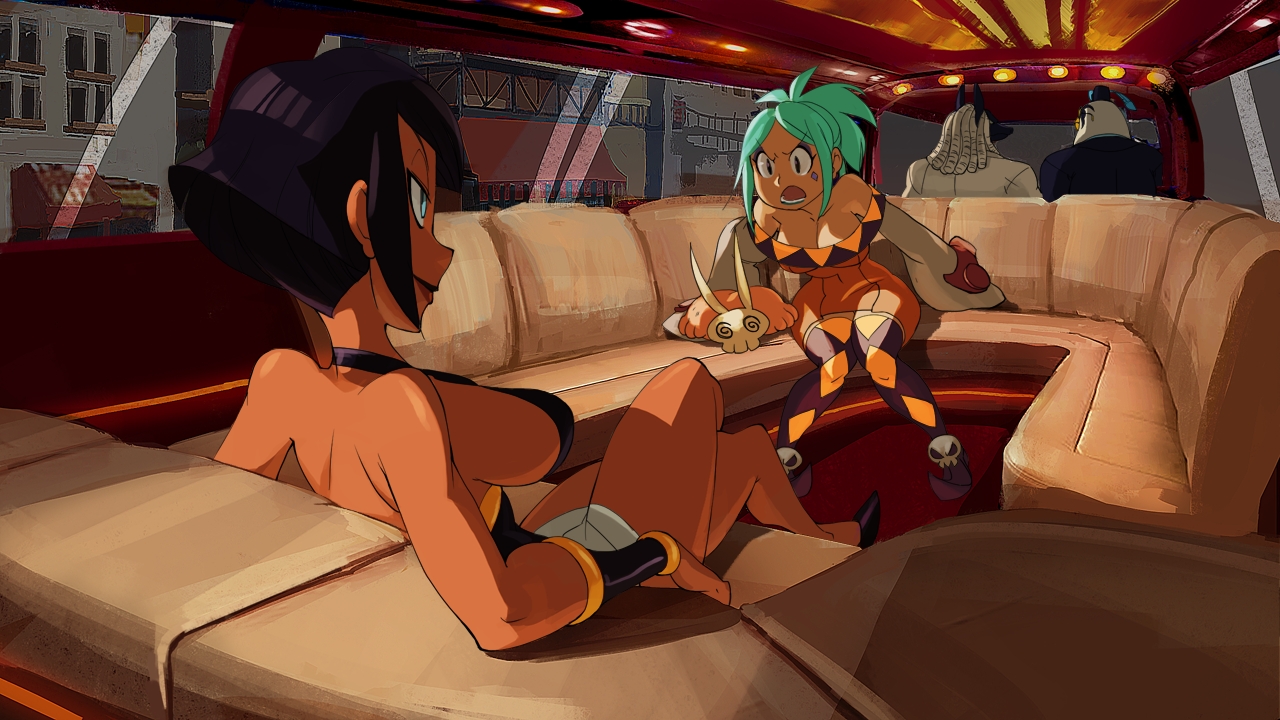 Eliza’s in-development moveset was shown off, too. You can watch it below:

Peter Bartholow was also nice enough to reveal that Lab Zero is “just about to begin animation pre-production for Beowulf”.  Here’s some rough concept art from the Playstation Blog article: 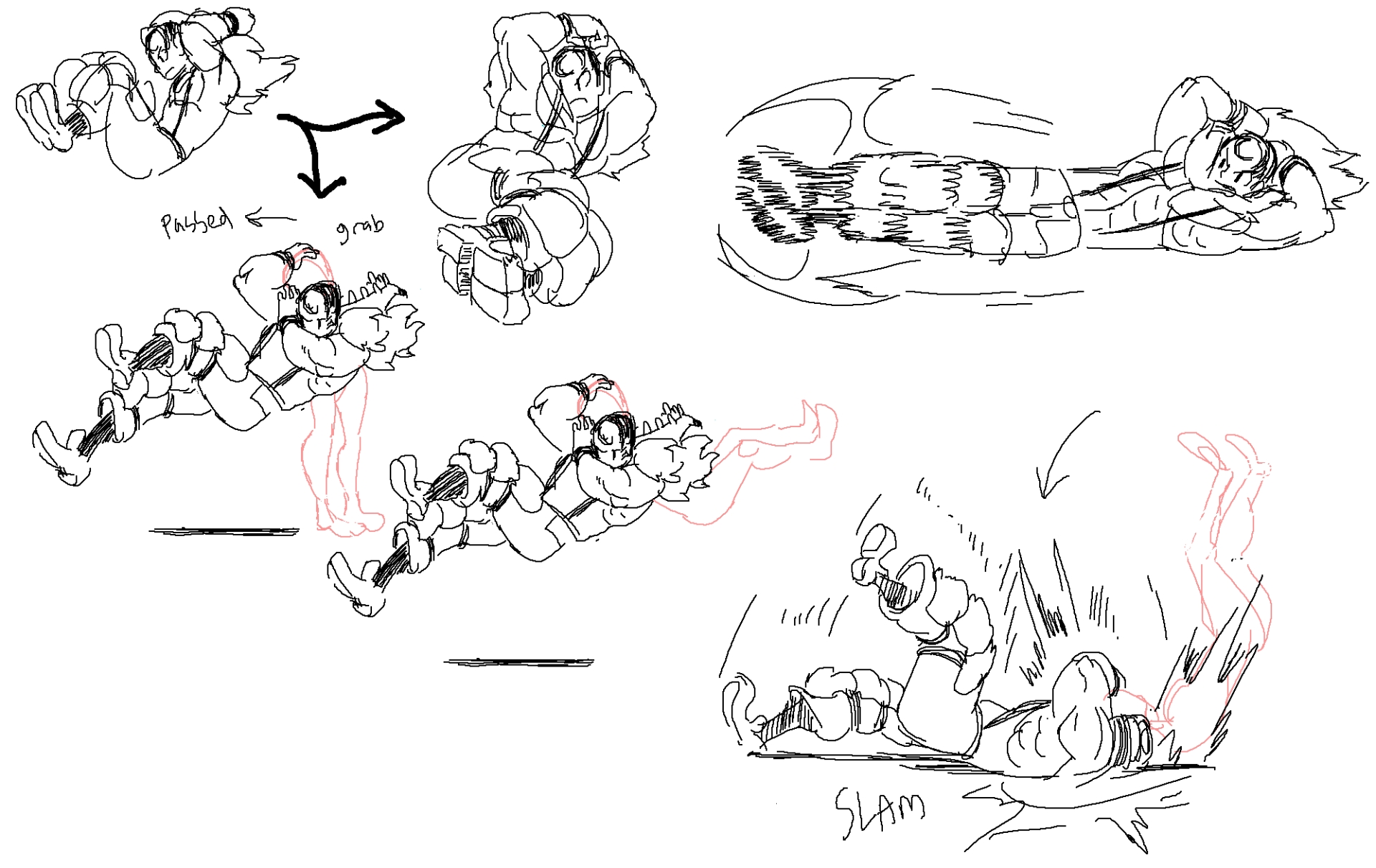 It’s a bit of a surprise to see Skullgirls come to the PS4 and Vita despite given the rocky two years it has had.  You’ll also notice the lack of an Xbox One version, most likely due to history of a lack of cooperation with Microsoft on the Xbox 360 version of the game.  I definitely recommend picking this up when you can, it’s a masterfully designed fighter with beautiful art and an awesome community surrounding it.  Skullgirls Encore is currently released on PC, PS3, and Xbox 360.

Have you played Skullgirls? Plan on picking it up? Let us know in the comments!

Note: Skullgirls Encore is the name given to the update of Skullgirls released in early 2014 and is not to be mistaken for a sequel or expansion.  It is referred to as only Skullgirls at times for the sake of convenience.