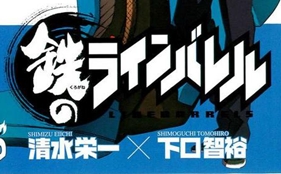 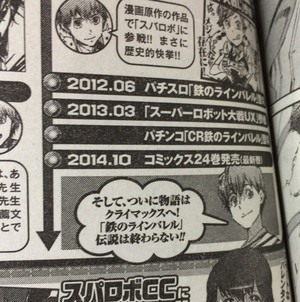 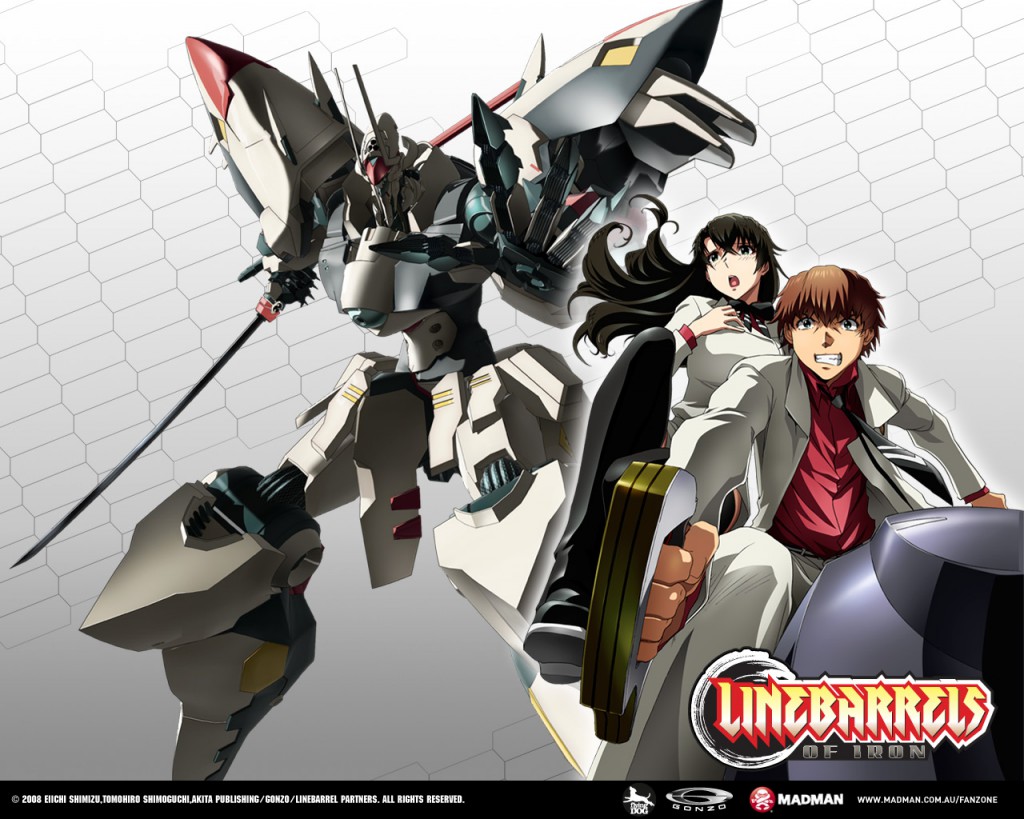 Synopsis of Linebarrels of Iron manga from MAL:

The Linebarrels of Iron story takes place in a fictional alternate future, centering on a junior-high school student named Kouichi Hayase, who escaped his daily life of being bullied as a child by daydreaming about being a hero. His life was forever changed during a class trip in the year 2016 when an artificial satellite fell from orbit. Due to this “accident”, Kouichi was left in a coma for half a year, and upon awakening, found himself with strange powers, including superhuman strength.