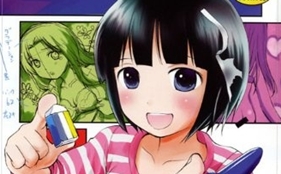 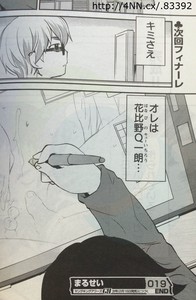 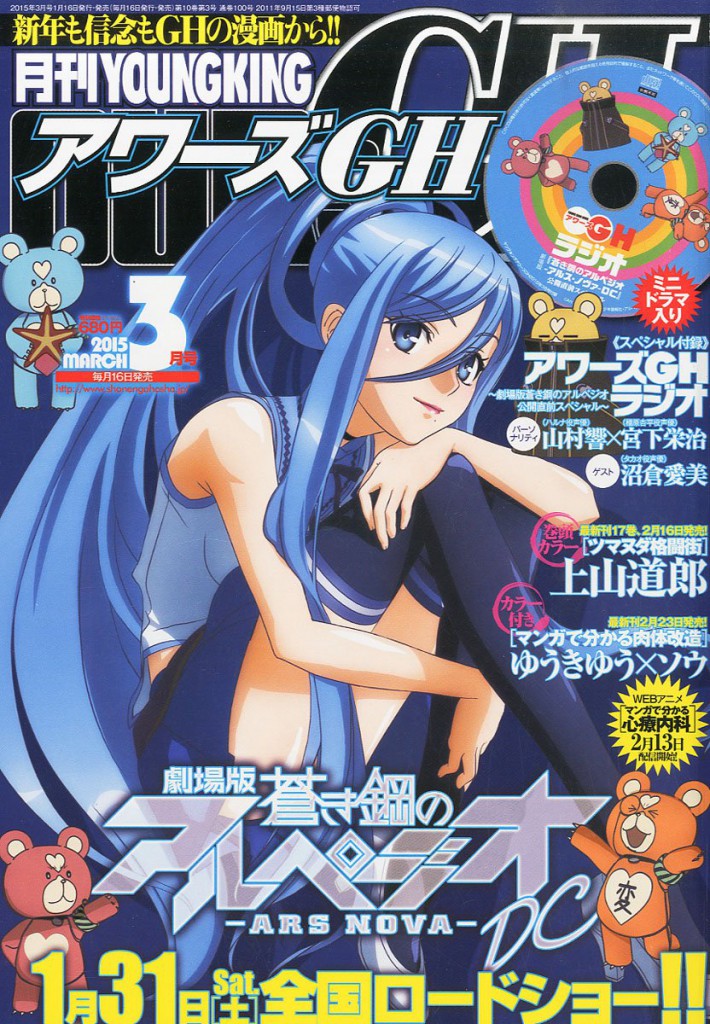 Hanamizawa began the semi-autobiographical romantic comedy series on July 19, 2013. It is a sequel from a romantic comedy, harem and ecchi manga, Shounen yo Taishi wo Dake!. The series has two compiled manga volumes since August 30, 2014.

Synopsis of Shounen yo Taishi wo Dake! from MAL:

Without doing much research on the school or surrounding areas, Hibino Ryouichiro picks an art school in Hokkaido. Tricked by the school advertisements, he goes to the campus only to find out it is a desolate and cold campus. The only glimmer of happiness for Ryouichiro are the girls on campus. Just hours after meeting Kisaragi Riho, the cute girl on campus, she seduces him only to find himself outside naked after she is done with him. Feeling heartbroken and used, he finds comfort in Aso Tomoe, who lives on the floor below at the dorms. Although it is freezing outside, it is hot underneath the sheets for Ryouichiro.

Synopsis of Marusei from MAL:

After dropping out of the art school in Hokkaido, Hibino Ryouichiro moves to Tokyo and starts a living as a novice ero-manga artist Hanabino Q-ichiro.