The official website of the previously announced TV anime adaptation of Studio Trigger’s Little Witch Academia has launched and began streaming the first promotional video for the upcoming Little Witch Academia TV anime. The new video briefly goes introduces the main premise of the upcoming series, where Atsuko Kagari attends her first year at  witch academy. The main cast and staff from the previous specials and film will return for the TV anime. The series will air this upcoming January, during the Winter 2016/2017 anime season.

The production staff consits of: 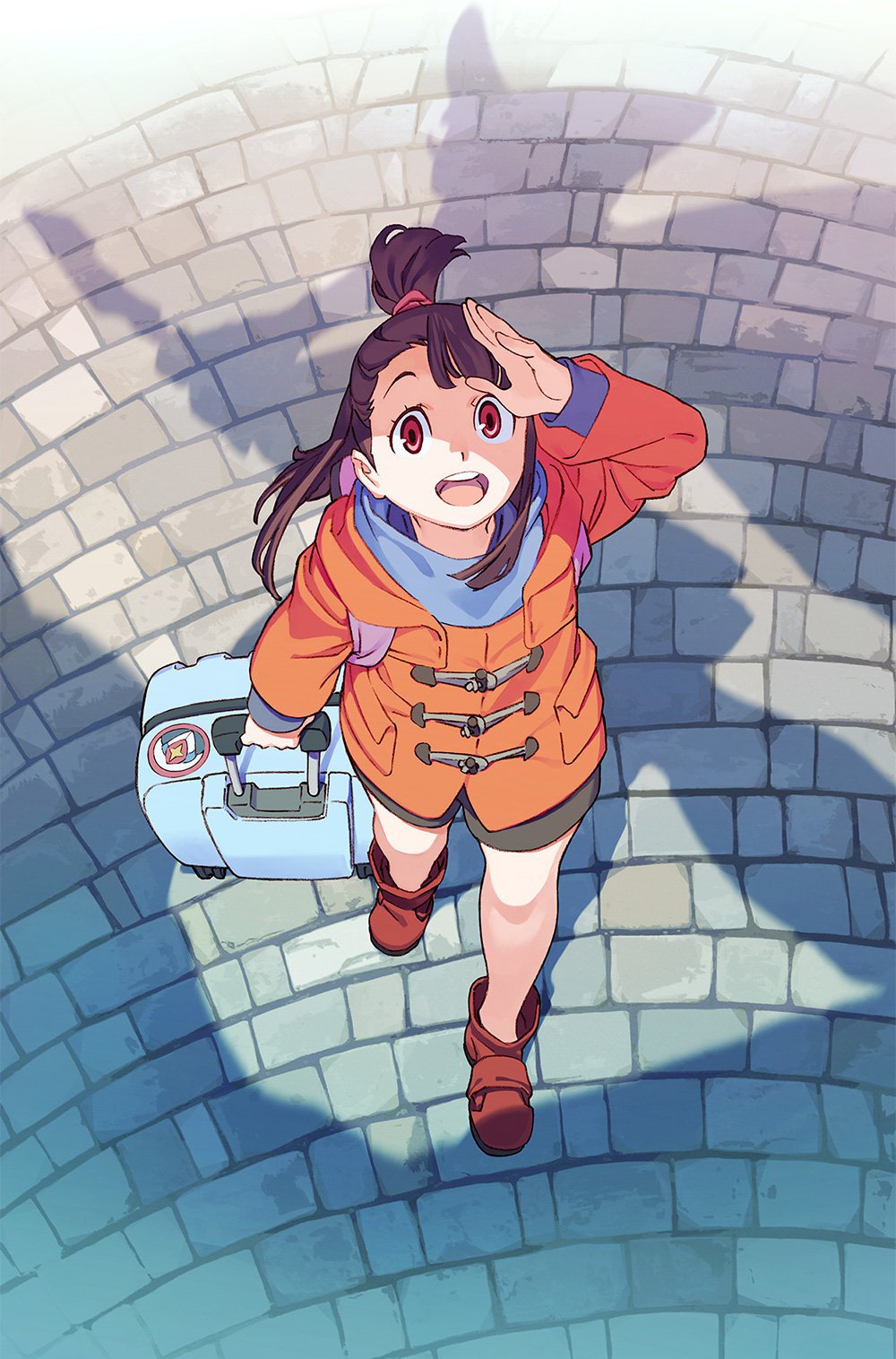 In her admiration of Shiny Chariot, a famous witch renowned for her unorthodox yet enchanting spells, Kagari Akko, an ordinary girl, joined Witch Academia in the hope of someday becoming as spectacular as Shiny Chariot. She is determined to become a graduate of Witch Academy and make her dream come true despite not being from a lineage with witchcraft and wizardry.

The story takes places when Akko, along with her two best friends, Lotte Yansson and Sucy Manbavaran, take their first lessons to become witches; however, Akko is furious when she finds out that Shiny Chariot is not as popular in the world of the witches as she had thought. 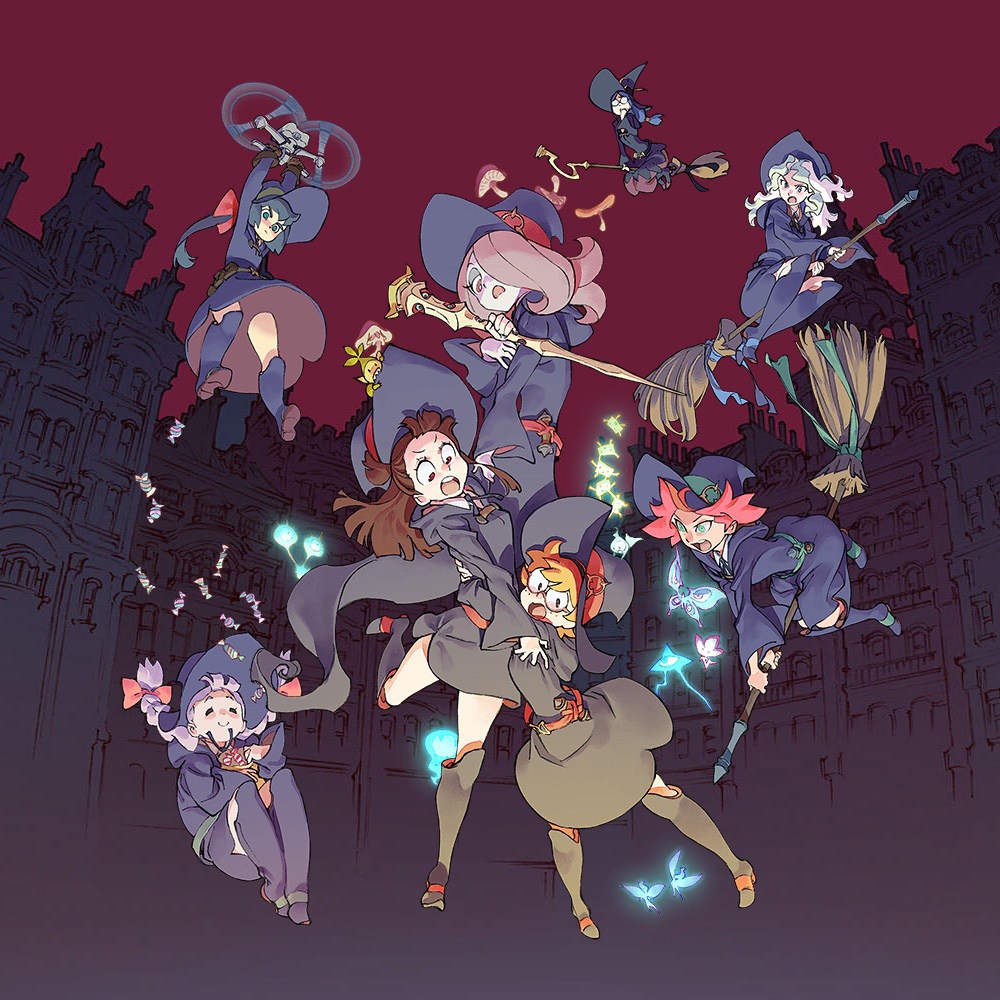