Hayato Kawai (Suzuki Sensei) is helming the project, and is working off of Akiko Nogi’s (Library War) script. The film will premiere in Japanese theaters on October 31.

Suzuki made and followed his own training regimen to gain 30 kilograms (more than 60 pounds) of weight to portray the role of the two-meter-tall (6.5-feet-tall), estimated 120-kilogram (260-pound) Takeo Gouda. 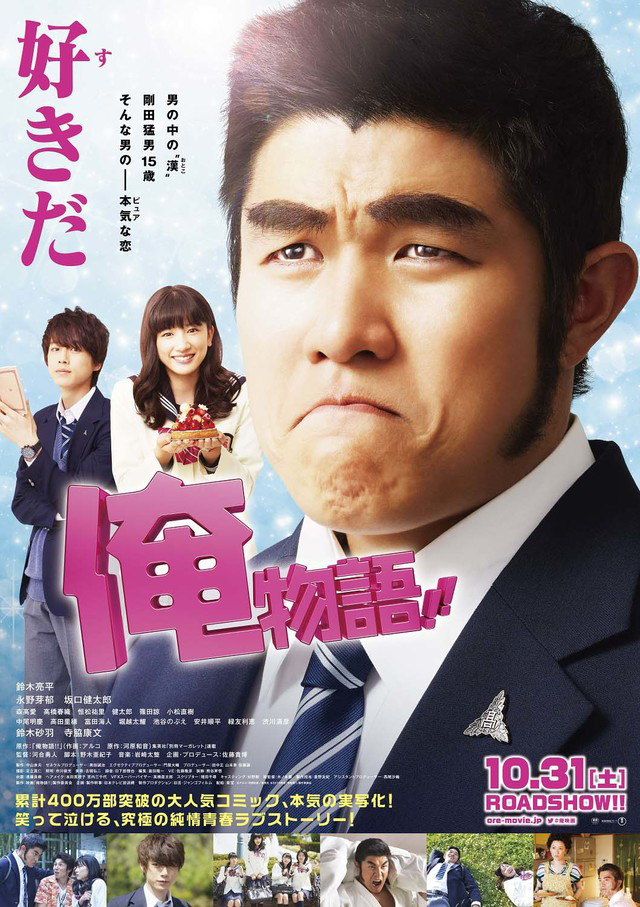