Japan’s national broadcasting organization NHK revealed on Wednesday that the TV anime based on Mamare Touno and Tetsuya Kumagai’s light novel series Log Horizon will receive a third season titled Log Horizon: Entaku Hokai (Log Horizon: Fall of the Round Table) that will premiere from October.

The cast and staff will return from the previous seasons of the anime:

The staff currently consists of: 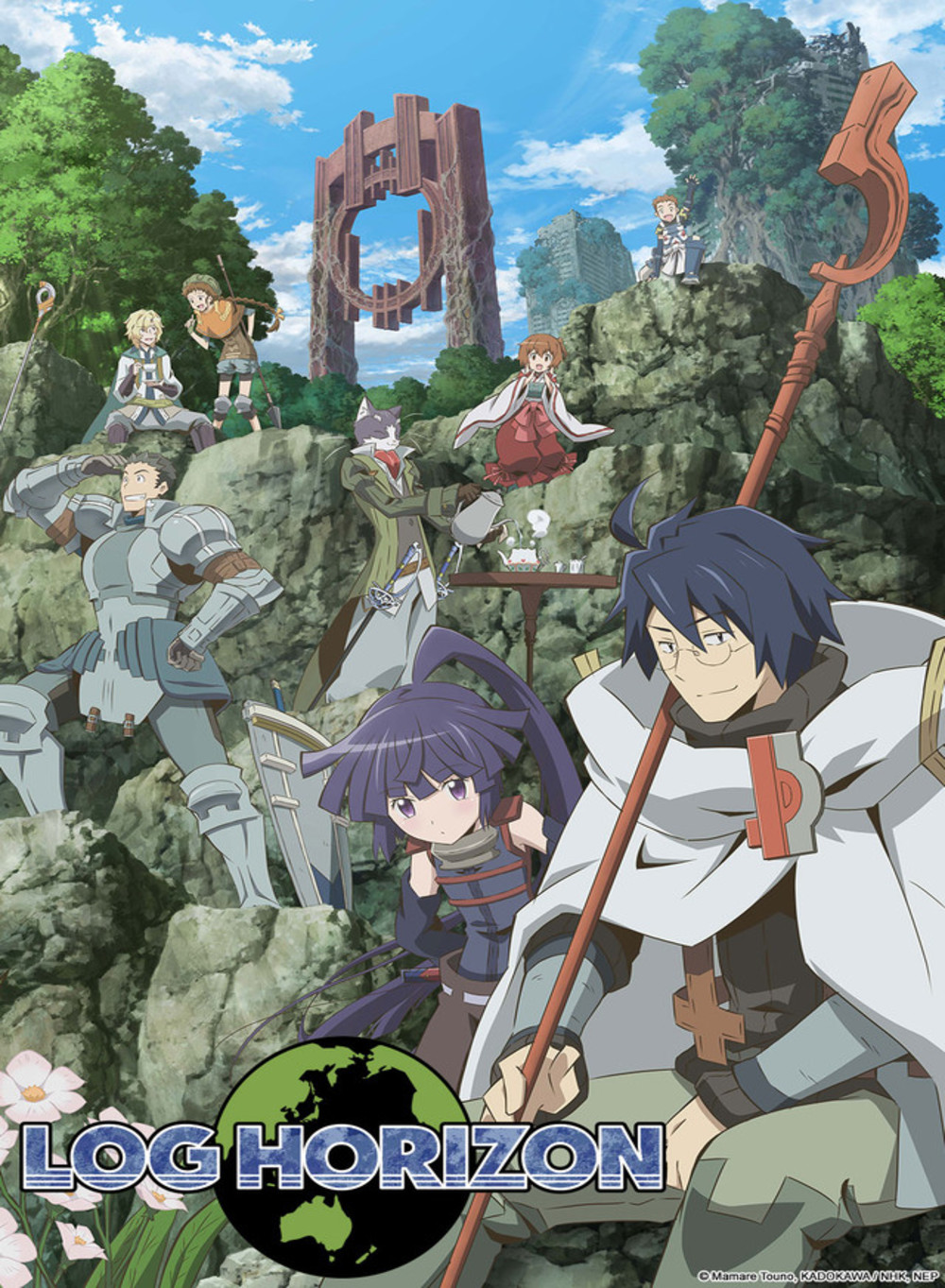 Log Horizon is a Japanese novel series written by Mamare Touno and illustrated by Kazuhiro Hara. It began serialization online in 2010 on the user-generated novel publishing website Shōsetsuka ni Narō, being later on acquired by Enterbrain and published as a light novel in Japan since 2011. Yen Press began publishing an English translation in 2015. The series follows the strategist, Shiroe, and the other players of the long-lived MMORPG Elder Tale after they find themselves whisked away into the game world following a game update.

The novel has received four manga adaptations, with one based on the main story and the other three revolving around characters in the series. An anime television series adaptation by Satelight aired on NHK Educational TV between October 5, 2013, and March 22, 2014. A second season by Studio Deen aired between October 4, 2014, and March 28, 2015. A third season animated by Studio Deen once again will premiere in October 2020.

In the blink of an eye, thirty thousand bewildered Japanese gamers are whisked from their everyday lives into the world of the popular MMORPG, Elder Tale, after the game’s latest update—unable to log out. Among them is the socially awkward college student Shiroe, whose confusion and shock lasts only a moment as, a veteran of the game, he immediately sets out to explore the limits of his new reality.

Shiroe must learn to live in this new world, leading others and negotiating with the NPC “natives” in order to bring stability to the virtual city of Akihabara. He is joined by his unfortunate friend Naotsugu, having logged in for the first time in years only to find himself trapped, and Akatsuki, a petite but fierce assassin who labels Shiroe as her master. A tale of fantasy, adventure, and politics, Log Horizon explores the elements of gaming through the eyes of a master strategist who attempts to make the best of a puzzling situation.