After 30 years of wait the new Lupin series is here! Lupin III (2015) will begin its broadcast on October 2, 2015, 1:29 a.m. on Nippon Television (NTV) with 24 episodes. The series began airing yesterday in advance on Italy’s Italia 1 network. A new promotional video has also been launched on Wednesday featuring Rebecca Rossellini. 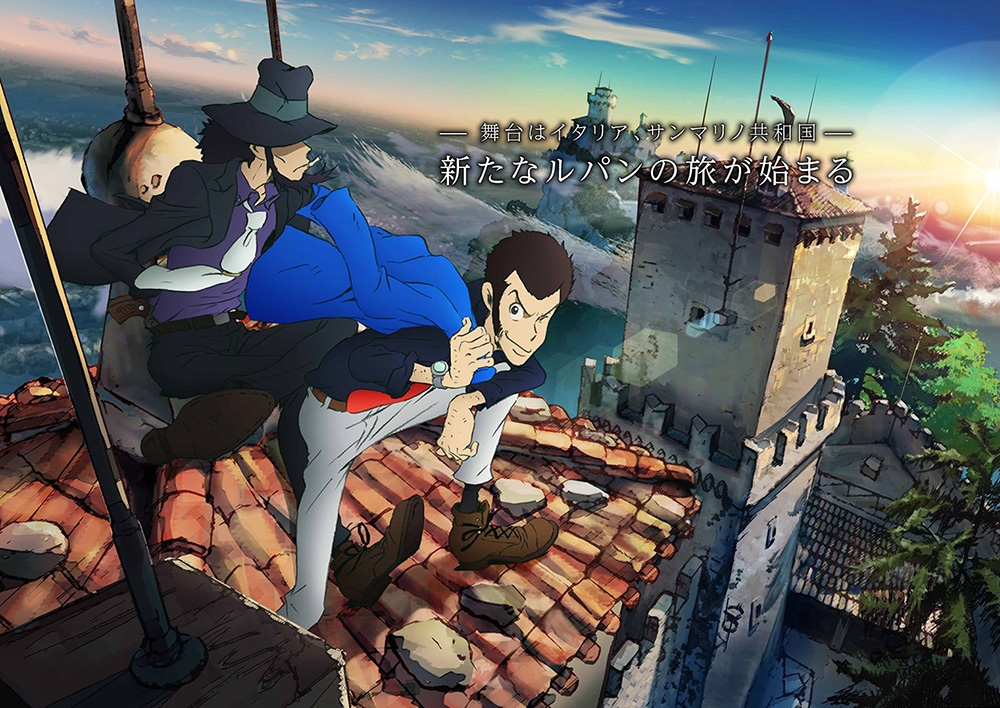 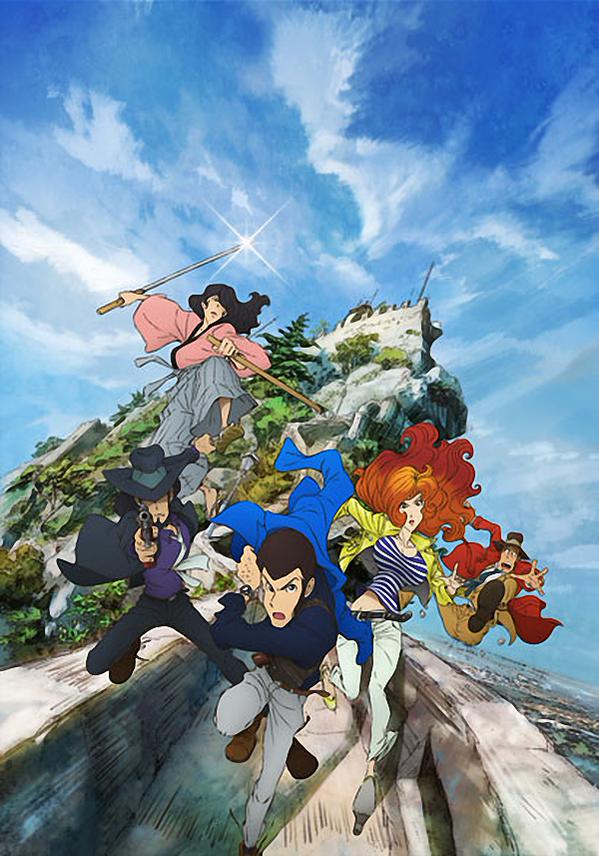