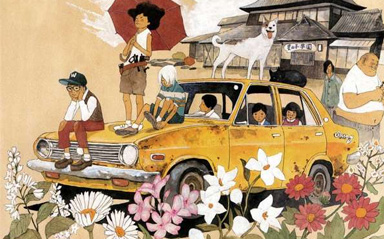 You’ll be hard pressed to find a manga author these days who has such a level of consistency in giving each of their works the kind of characters and atmosphere that pulls you in and doesn’t let go. This much (and so much more) can be said for Eisner award winner Taiyo Matsumoto’s current manga, Sunny.

The eponymous Sunny is a busted up old Sunny 1200 on the outside, and a means of escape for the children of the orphanage on the inside. Sunny can take you anywhere: a race track, an old home – anywhere as long as you can imagine it. 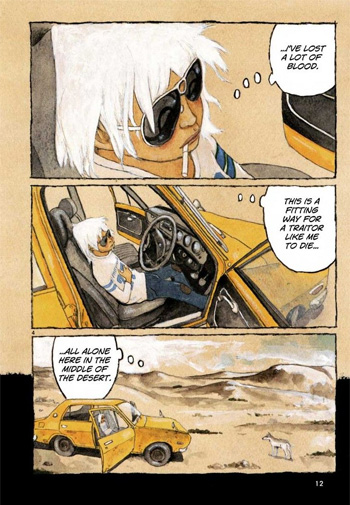 The story starts off inside the imagination of one of the orphans: a snow haired boy named Haruo. In the middle of a desert, his car broken down, coyotes begin to creep in at the smell of the blood from a gunshot wound. And as quick as we’re taken into Haruo’s imagination, his fantasy is immediately interrupted by the announcement of a new kid joining them at their home.

Haruo and some of the others take new kid Sei around the home’s yard, where they hop into the Sunny and take a joy ride on the moon. Its there Sei announces that he’s going home soon, to which Haruo immediately tells him there’s no way its happening.

Over the course of the first volume, we come to learn a lot about the hearts and minds of the orphans at the home, with a particular focus on the devil-may-care Haruo. He has no particular aspirations (but what kid around 10 does anyway?). He’s protective of others from the home, as seen when he flies in and beats up a couple of classmates making fun of Junsuke. But behind Haruo’s tough exterior lays a caring human afraid of being abandoned.

On a bike ride, he notices another kid from the orphan, a girl named Megumu, staring into a river. She laments over a cat who had been hit by a car, and the two get on the topic of dying and death. Megumu starts to become upset, coming to her own realization that no one really cares about orphans, but Haruo declares that if something ever happened, he’d be here and he’d find her.

In a later chapter, the owner of the orphanages grandson Jun pays a visit. Beloved by all, and looked up to the most by Haruo, who after begging to let Jun stay in his room, reveals he doesn’t want his mother to visit. When asked why, he also reveals that while he’s happy for a while, he feels like when he was first dropped off all over again. 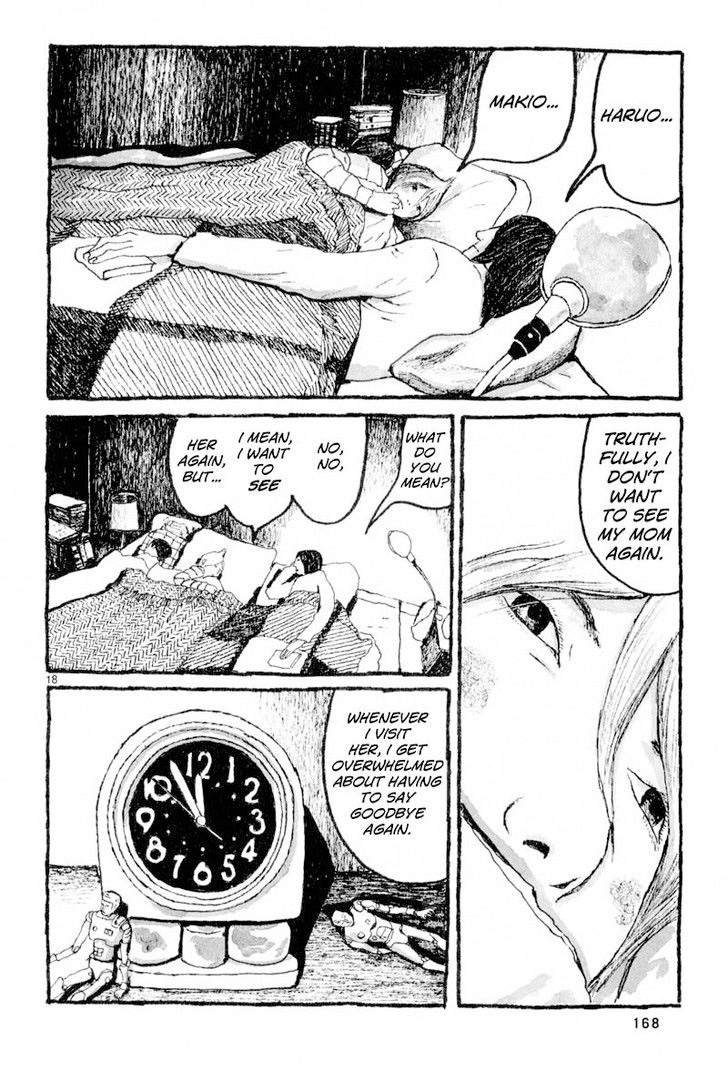 Matsumoto also reminds us that it isn’t just children who often become abandoned, and shifts the focus of Sunny to one of the older orphans, a middle schooler named Kenji. With a knack for getting into trouble, and a drunken deadbeat father, he finds himself still taking care of his father – even going so far as to give him some money to fix his broken teeth (which he instantly spends on booze). After a drunken sprawl over to a karaoke bar, Kenji rushes home on his bike, and through an intersection, closes his eyes and holds both arms out. He survives, and when he gets home, heads right for the Sunny.

What I rather enjoyed about Sunny was the bait-and-switch in the beginning; most manga tend to bring in a new character right off the bat with the intention of making them the primary focus, but instead, we’re basically put in the glasses of the new kid himself and come to learn and understand everyone where we live now.

Tackling themes like growing up before you’re meant to and escapism are hard themes to tackle, that goes without saying. But Sunny does it in such a way that you leave each chapter feeling like you really know these kids; like you even grew up in the same orphanage as they did. While the kids are aware of their situation, the majority try to make the best of it, while the few like Haruo and Kenji tend to have a more cynical, albeit realistic, view on life – a view that shouldn’t be held by a ten year old, or middle schooler.

In a world where abandonment holds a higher fear than death to these kids, an escape method like the Sunny 1200 provides a safe space – a level of comfort only reachable through imagination. Sunny does an outstanding job of reeling you in with surreal and charming artwork, and hooking you with a cast of characters that will tug at your heartstrings and warm them simultaneously. 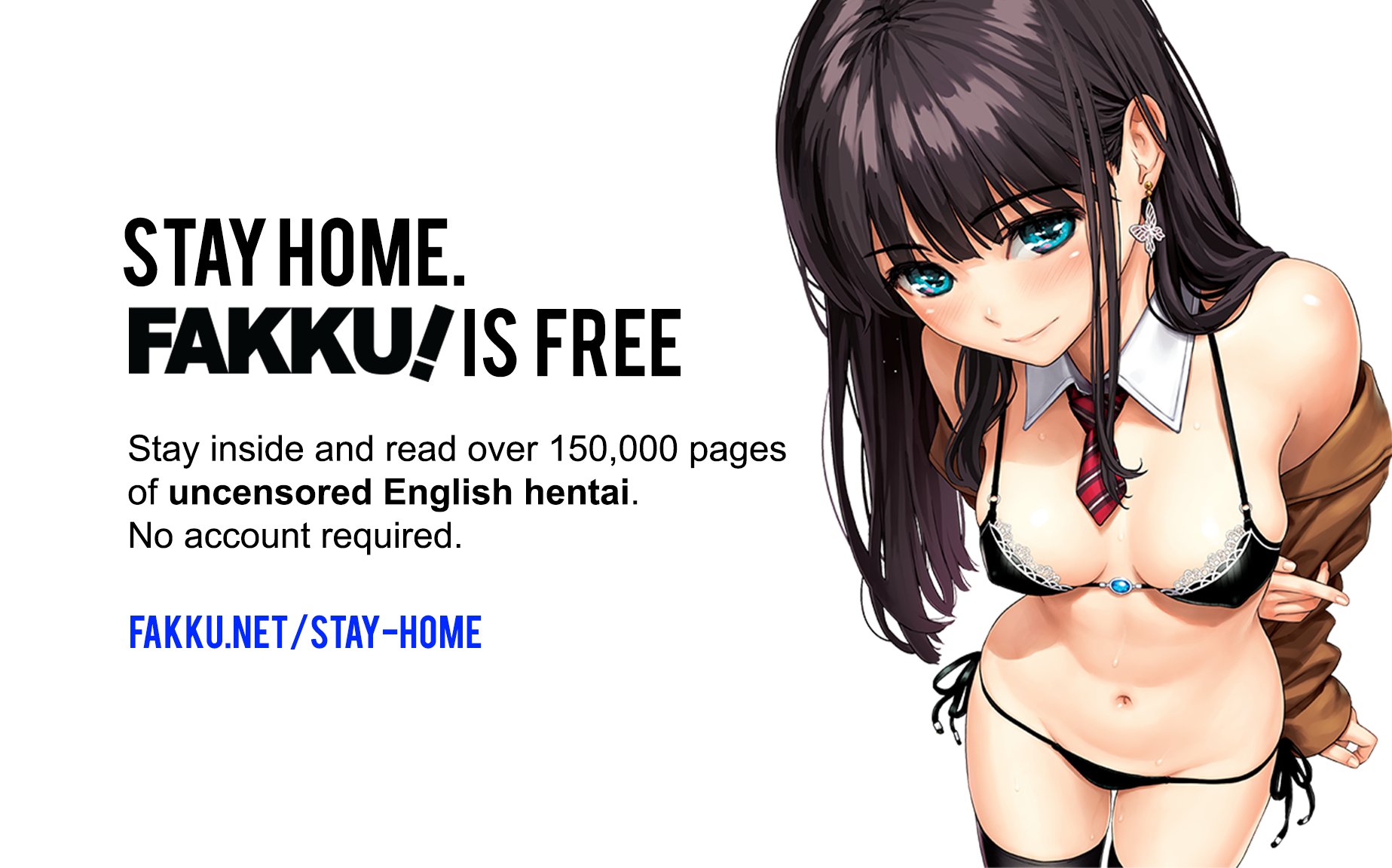 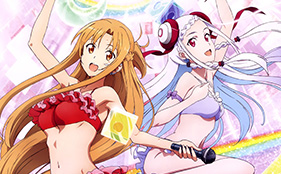 Asuna and Yuna Prepare for the Sword Art Online Movie in...