The official website of the upcoming anime adaptation of Hazuki Takeoka and Tiv’s Masamune-kun no Revenge (Masamune-kun’s Revenge) manga has revealed that the TV series is slated to air from January 5th, 2017. Additionally, a new visual was revealed alongside the main cast and staff. 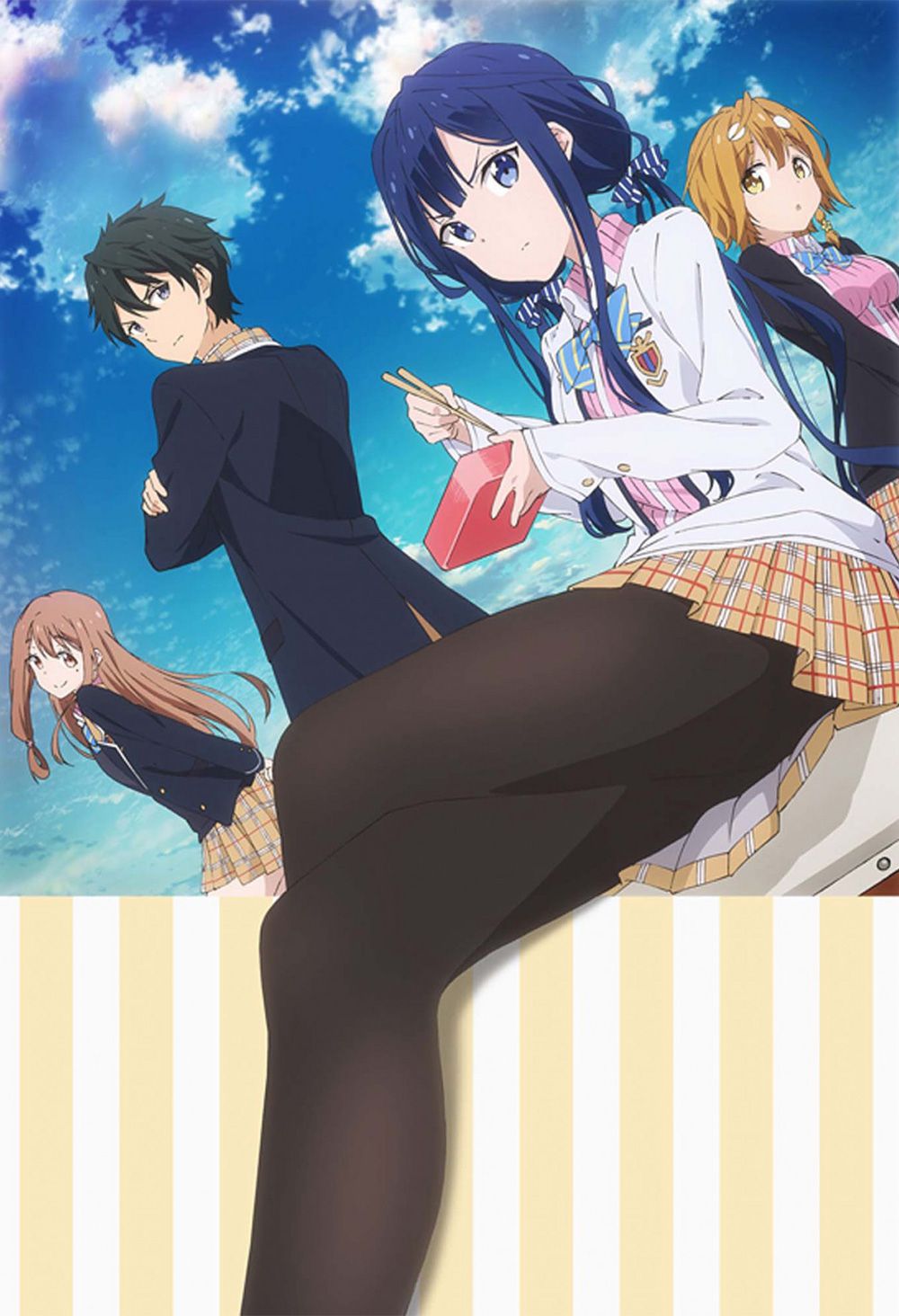 The Masamune-kun no Revenge anime will start its weekly broadcast on Thursday, January 5th on Tokyo MX at 10:30pm JST. The series will also air on AT-X every Saturday at 9:30pm JST from the 7th (with rebroadcasts on Sundays, Tuesdays and Thursdays) and on BS Fuji from the 8th at 1:00am JST.

The main cast for the upcoming anime were revealed alongside their character designs:

The production staff were also revealed and includes:

Masamune-kun no Revenge (Masamune-kun’s Revenge) is a romantic comedy manga written by Hazuki Takeoka and illustrated by Tiv. The series began in late 2012 being published in Ichijinsha’s monthly ComicREX magazine. To date a total of 7 volumes have been published with the 8th volume scheduled to release in Japan on December 27th.

As a child, Masamune Makabe once suffered greatly at the hands of a wealthy and beautiful girl named Aki Adagaki, who nicknamed him “Piggy” due to his chubby appearance. Seeking revenge against his tormentor, Masamune works hard to improve himself and returns as an incredibly handsome, albeit narcissistic, high school student. When he encounters Aki once again, he is prepared to exact vengeance.

With the aid of the rich girl’s maid, Yoshino Koiwai, Masamune slowly begins to build his relationship with Aki, intending to break her heart when the time is right. However, as his friendship with Aki begins to grow, Masamune starts to question the objectives of his devious plans, and if bringing them to fruition is what his heart truly desires. 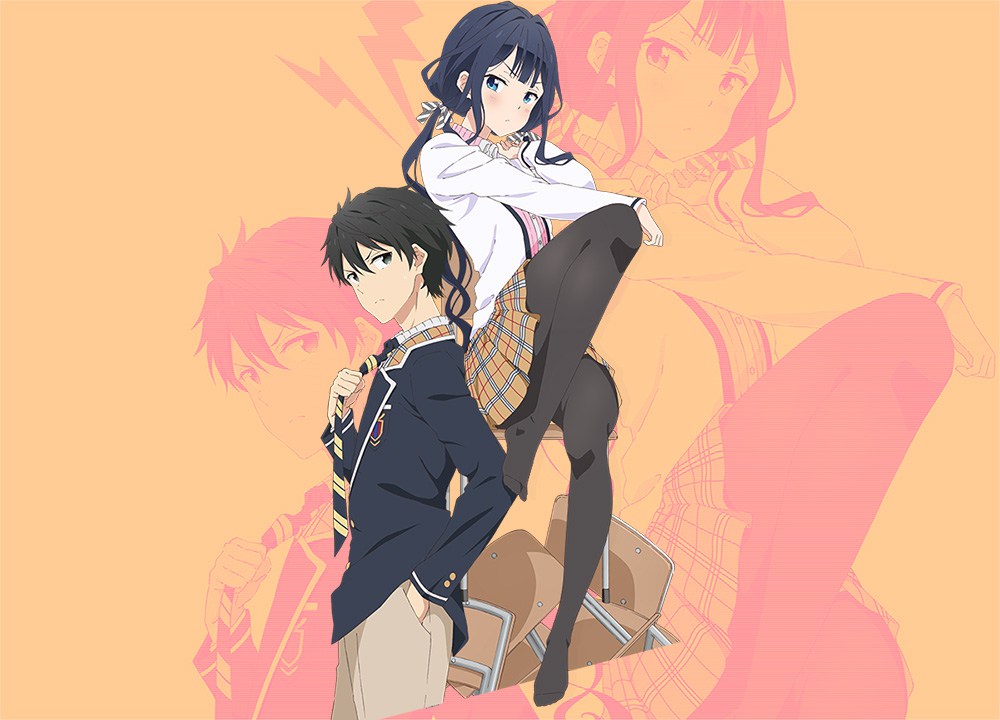 The Masamune-kun no Revenge TV anime will air on Thursdays on Tokyo MX at 10:30 pm JST, starting from January 5th throughout the Winter 2016/2017 anime season. Further information about the series will be revealed at a later date.