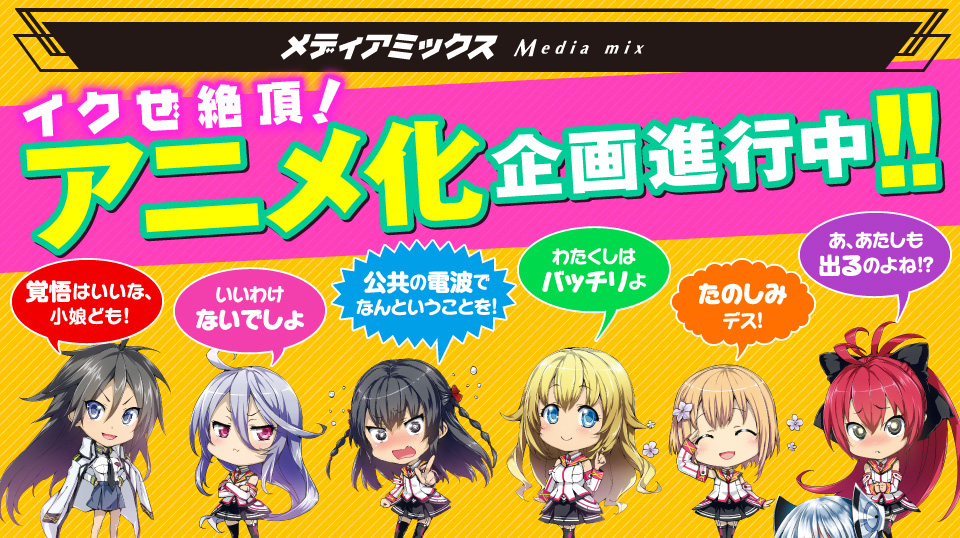 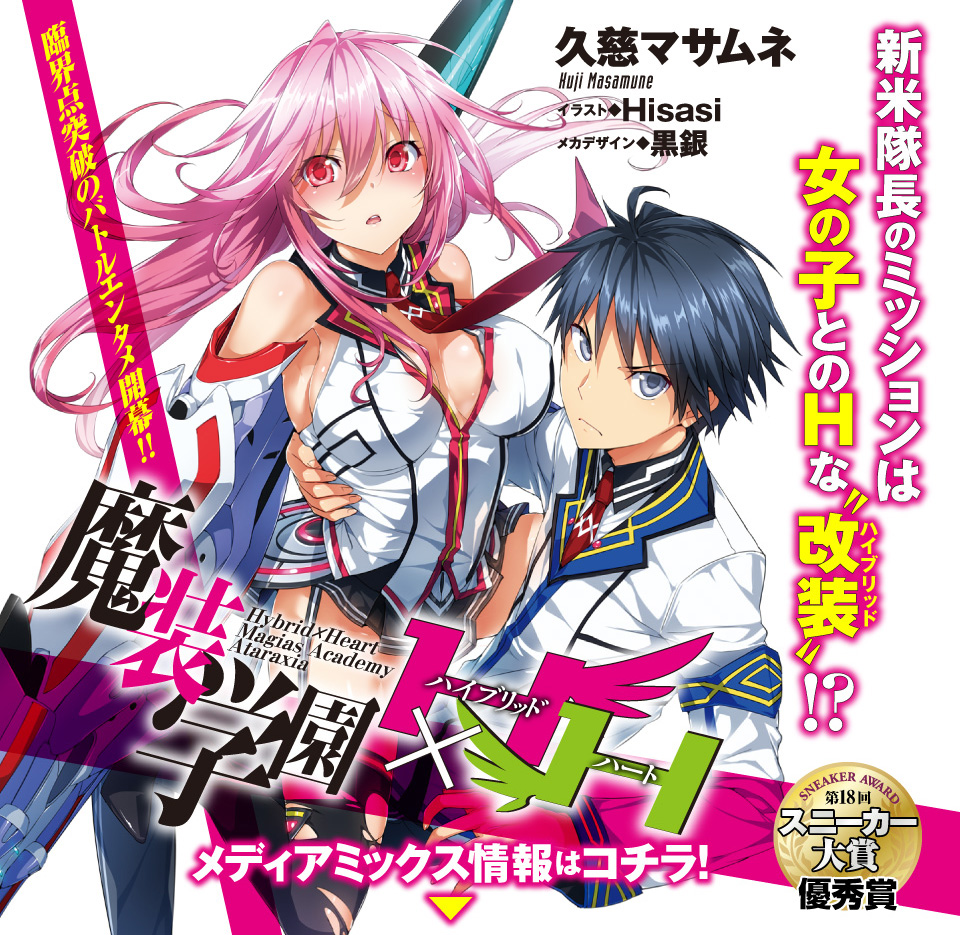 An anime adaptation of Masou Gakuen HxH is currently in production. Further information about the series will be revealed in the upcoming weeks.