Kadokawa have revealed a hug pillow of Milinda Brantini from the anime adaptation of Kazuma Kamachi and Nagi’s Heavy Object light novel series. The hug pillow will sell for 10,000 ($82.56) yen at Comiket 89. 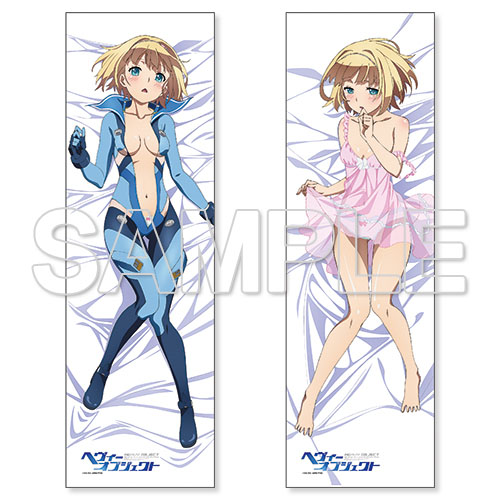 In related news, various visuals of the series have been featured in magazines. The first one features Milinda Brantini and Froleytia Capistrano has been revealed in the January 2016 issue of Megami as a poster. You can purchase this issue of Megami magazine here (get 5% off with coupon code MOE-N3Y-4YW0QK).