Chihara Minori has sung other anime openings such as “Paradise Lost” from Ga:Rei Zero. Chihara’s 22nd single, “Arigato, Daisuki” will be available for purchasing on June 24th. 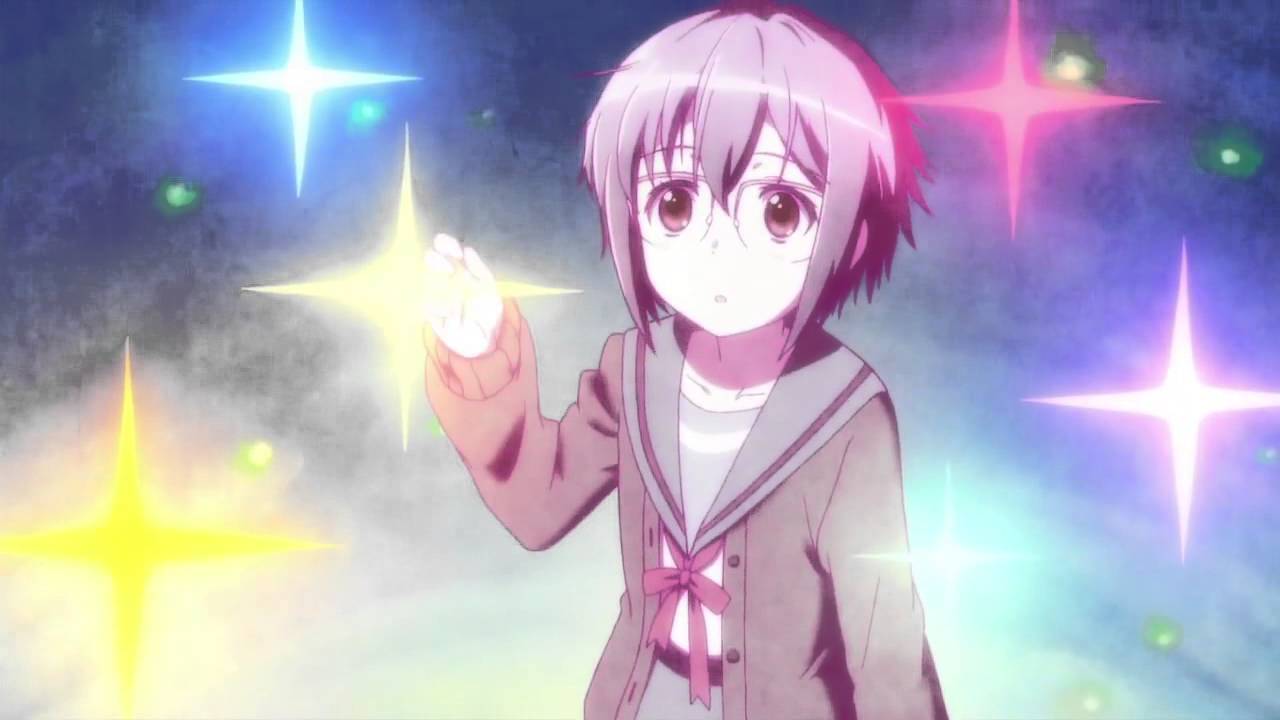 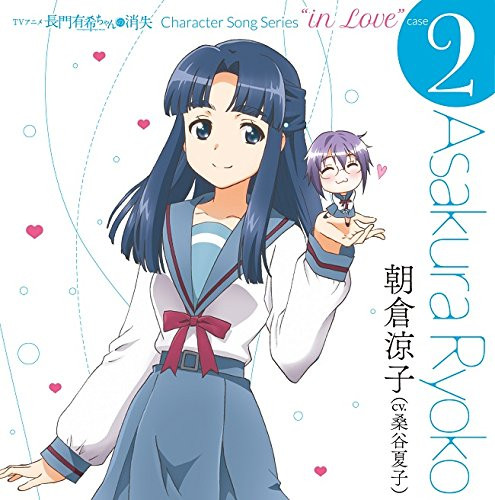 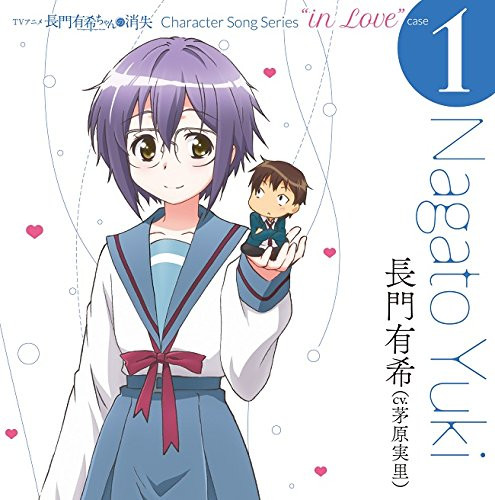