The official website of the anime adaptation of Okayado’s Monster Musume (Everyday Life with Monster Girls) manga has revealed that the series will have a total of 12 episodes.

In addition to this, the website revealed the first details about the Blu-ray and DVD volume releases for the anime. . There will be a total of 6 volumes being released with each volume containing 2 episodes each. The first volume, releasing on September 16 will contain episodes 1 and 2, along with: a textless Opening and Ending sequence, a priority pass for tickets for the special event in November, a special jacket, and a hidden voice command of Mia. The remaining volumes will release on: 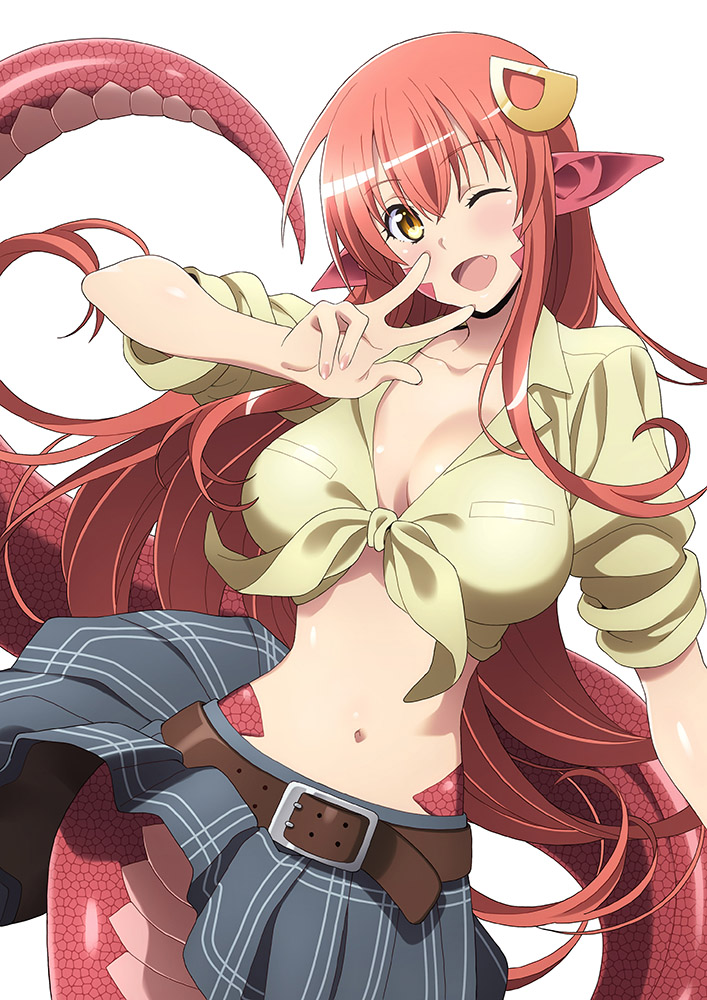