Kyoto Animation have just revealed their next anime: a TV anime adaptation of Souichirou Shinno and Shirabi’s Musaigen no Phantom World (Myriad Colors Phantom World) novel. The official website of the anime just went online and revealed the first information about the anime. 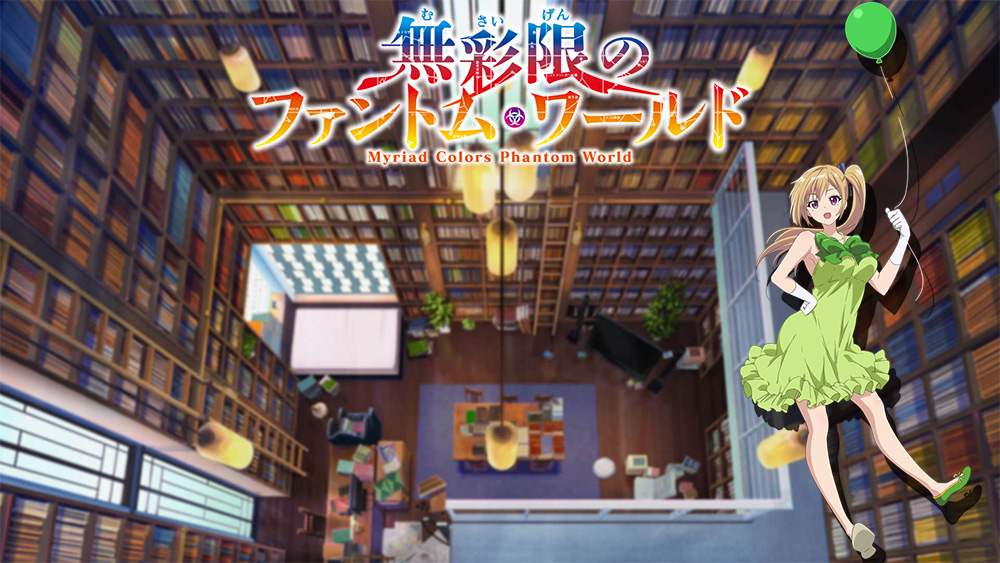 The site has revealed the first cast member of the anime: Sumire Uesaka (Sanae Dekomori in Chuunibyou demo Koi ga Shitai!) who will be voicing the main character Mai Kawakami. The first image of Mai was also revealed: 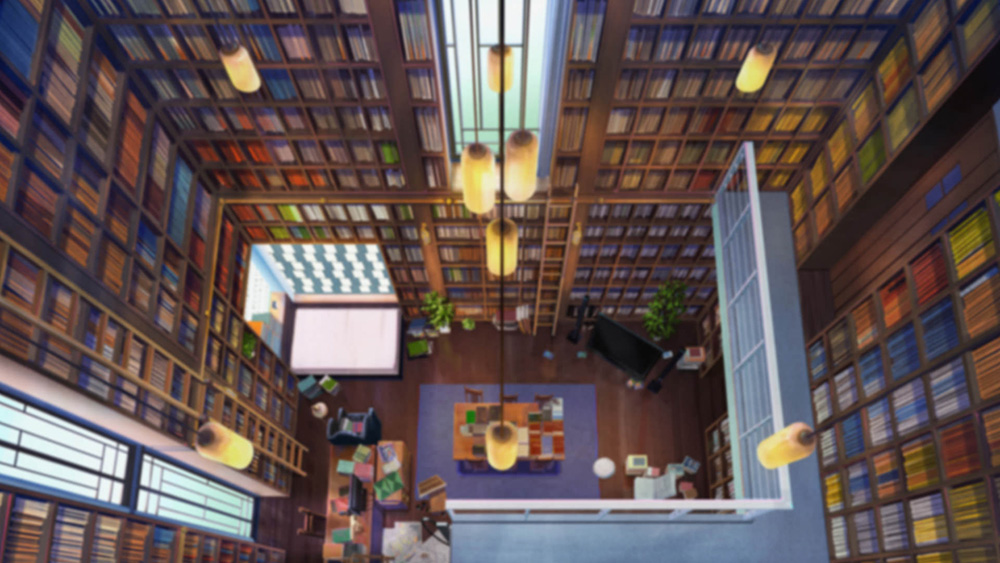 Here is the promotional video for the novel:

Here is the synopsis of the novel: 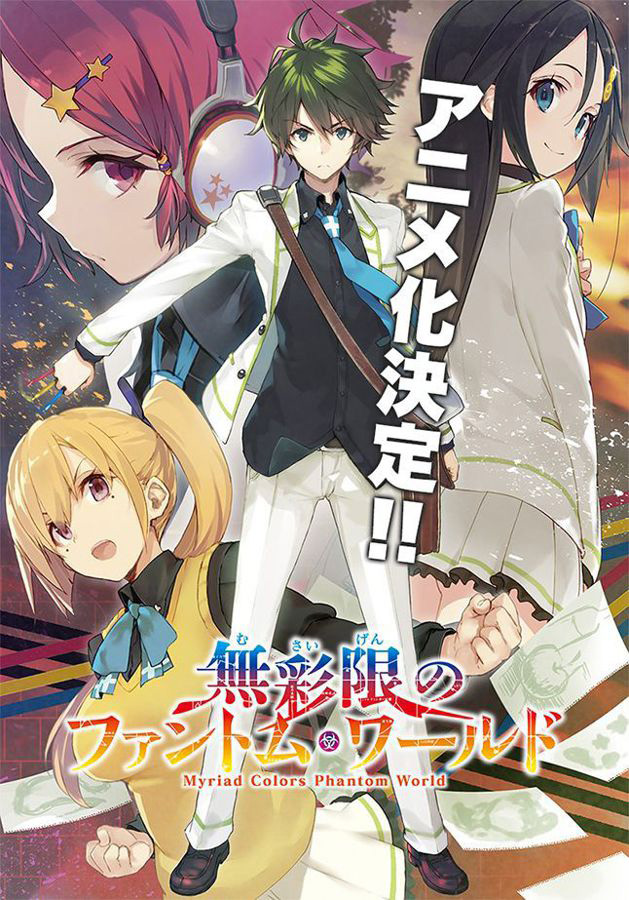 The anime adaptation for Musaigen no Phantom World is being produced by Kyoto Animation. Additional information about the series will be revealed at the Kyoto Animation & Animation Do Fan Event in Kyoto, on October 31st and November 1st this year.