The official Shonen Jump website has revealed that Masashi Kishimoto’s long running manga Naruto will be ending in 5 weeks on November 10th after 15 years of publication. 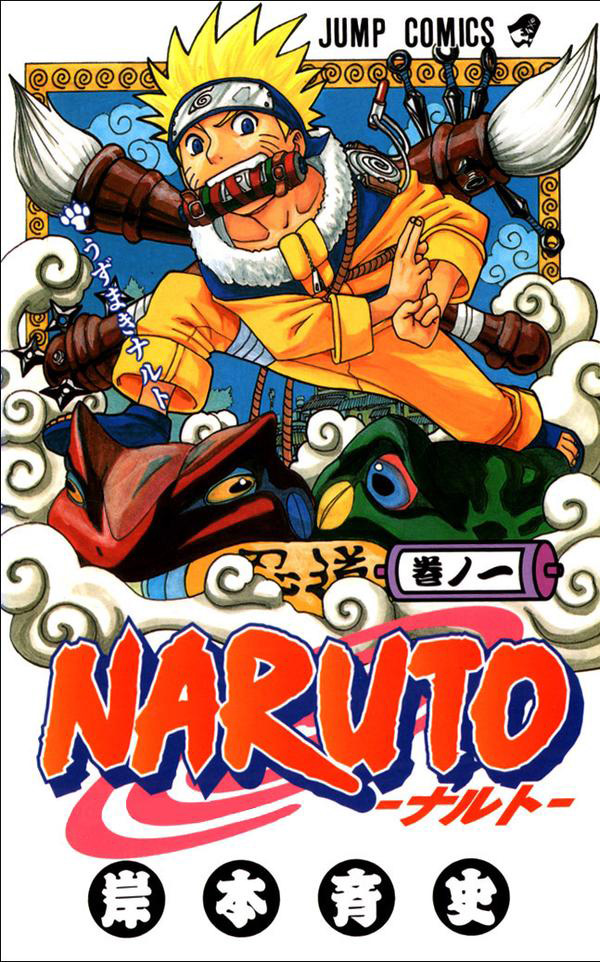 The Naruto manga has been running in the magazine’s publication since 1999 and will be ending on the 50th issue of the year, wrapping up on its 700th chapter. The manga itself is wrapping up its final few chapters, and the anime beginning to catch up. The manga is also ending before the first release of the new upcoming The Last Naruto the Movie that will be out in Japan on December 6, as part of the franchise’s 15th anniversary. The film itself will be overseen by Kishimoto and features characters designs by him. There will also be a exhibition for Naruto that will open in Japan early next year.

Naruto is an original manga series created by Masashi Kishimoto. The manga began in 1999 in Shueisha’s Weekly Shonen Jump magazine, where to date a total of 70 volumes have released, with the 71st volume releasing on November 4th. Since its debut the manga has sold over 130 million copies in Japan alone. The series has also received two TV anime series adaptation, covering the manga’s two parts: Naruto and Naruto Shippuden in 2002 and 2007 respectively. Both series were produced by Studio Pierrot. Additionally, a total of 9 anime films have released to date and numerous OVAs and specials. A light novel spin-off was produced by Masatoshi Kusakabe and released in 2002. Today, the franchise is one of Japan’s most renowned and one of the most popular anime/manga series outside of Japan.

The Naruto manga will come to end on November 10th, 5 weeks from now after 700 chapters. It will not be the end of the orange haired ninja, as The Last Naruto the Movie will be out on December 6th. This year also marks the 15th anniversary of the franchise.

So what do you think about the manga ending in 5 weeks? Is it about time? Will you miss it? Let us know in the comments below, but be wary about posting and reading spoilers.