Home Anime Nendoroid Santa Eren to Be Included in the Japanese Attack on Titan...

Kodansha along with Good Smile Company will be releasing a limited edition 18th volume of Hajime Isayama’s Attack on Titan (Shingeki no Kyojin) bundled with a Petit Nendoroid figure of Santa Eren (with a santa bag on his back! It might be filled with candies… or mini-titans?). The volume is scheduled to be released on December 9, 2015 as one and the figure cannot be bought separately. 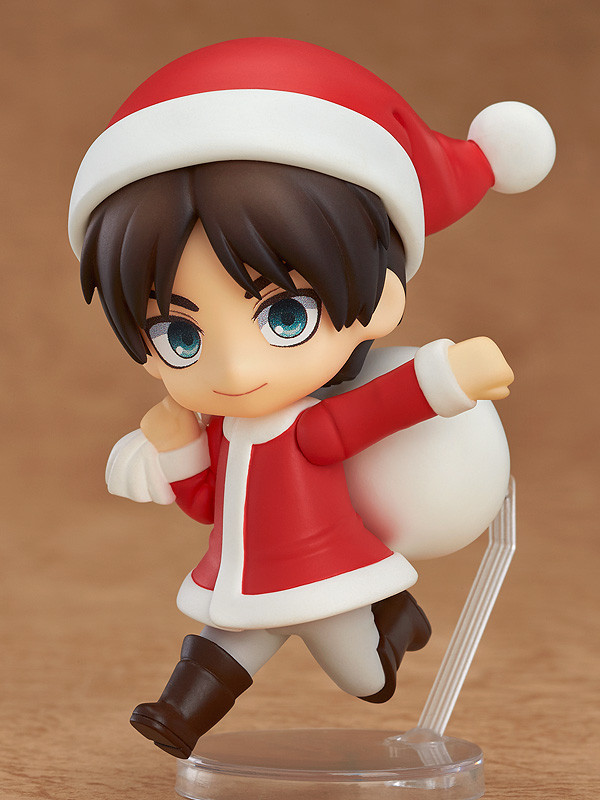 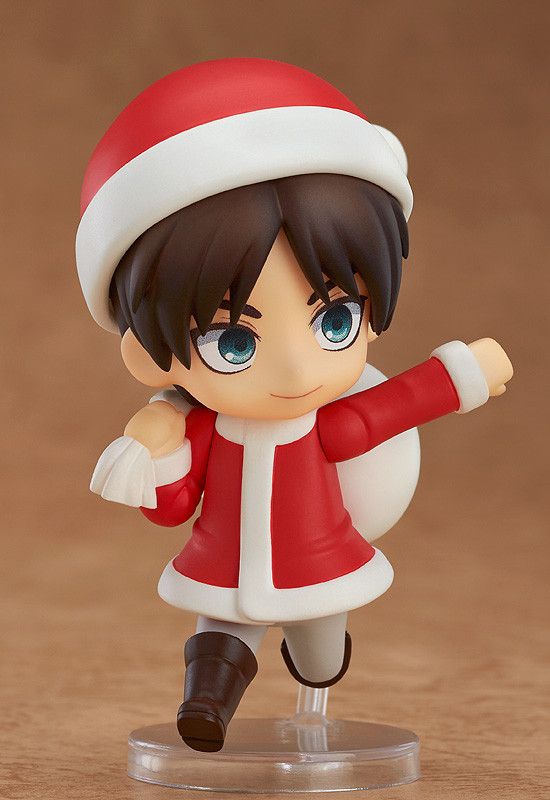 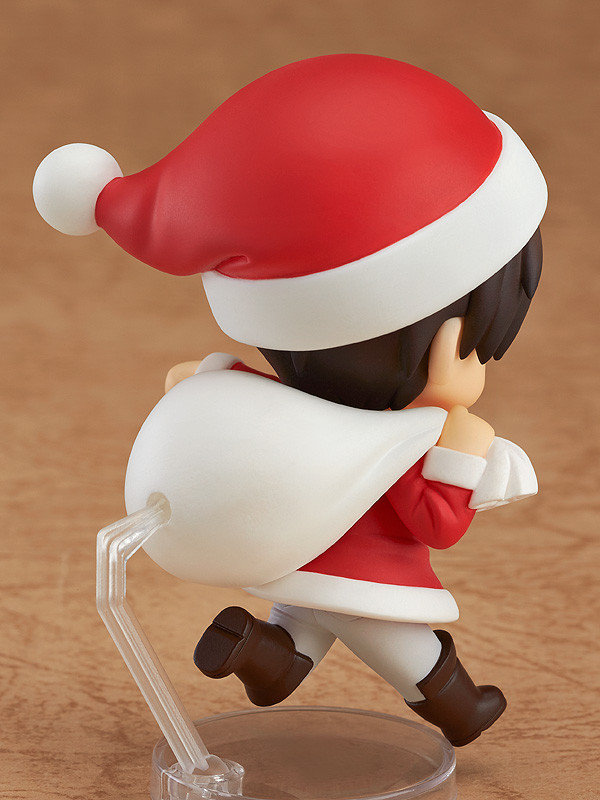 I asked Kodansha Comics USA, the publisher behind the Attack on Titan volumes you see in North American bookstores, if they are willing to include this cute little goodie in the release of the 18th volume (which is scheduled for April 5, 2016) or something to bundle with, especially since it has been selling well. And they responded:

Our Vol. 18 Special Edition hasn’t been announced yet. We’re still working on plans… but I think the fans will be pleased.

The 16th volume of Attack on Titan is currently available in pre-order here in North America. The volume has a regular and limited editions, limited being included with a special Attack on Titan deck of cards. While the 17th volume will have an OVA included in it.