The official website for the upcoming anime adaptation of Gamon Sakurai’s Ajin sci-fi action manga series has revealed a new key visual for the upcoming series that will debut next year on January 15, during the winter 2016 anime season. 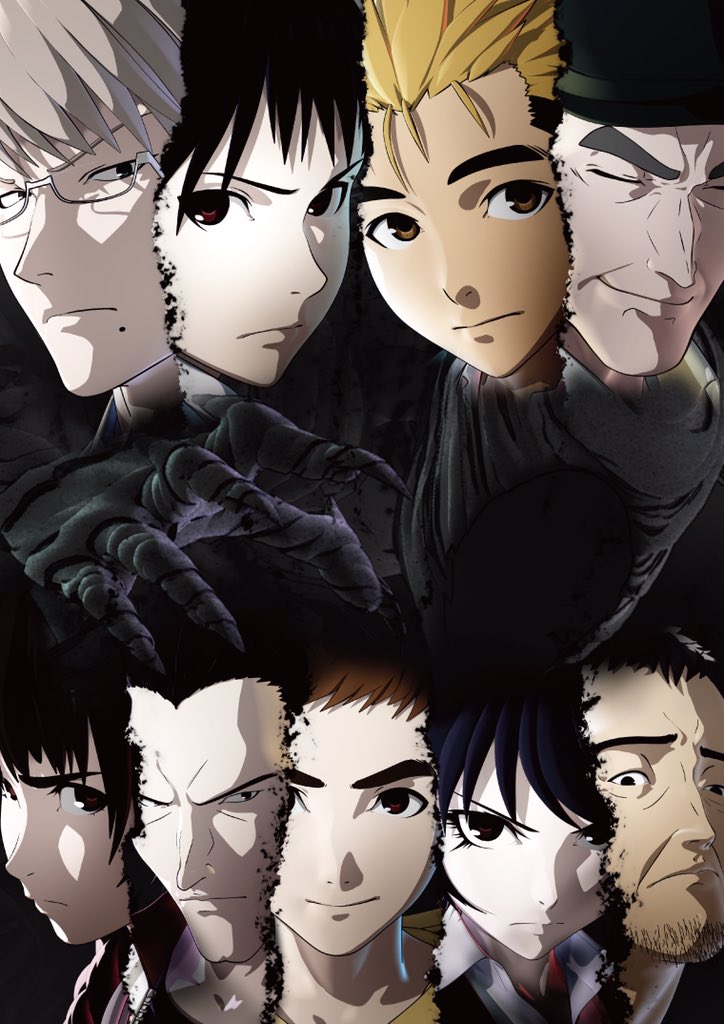 In addition to this, the trailer for the second film in the series, Ajin Part 2, was recently streamed. The second film will open in Japan in May.

The first film in the planned trilogy, Ajin Part 1: Shoudou (Ajin: Demi-Human – Compel), opened in Japan on November 27 for a two-week limited engagement. It held its world premiere at the Tokyo International Film Festival on October 28.

The film’s cast is as follows:

Ajin: Demi-Human is a seinen manga written and illustrated by Gamon Sakurai. It will be adapted into three anime films.

Ajin are humans that cannot die. Seventeen years ago, they first appeared on a battlefield in Africa. From then on, more of their kind are discovered within the human society. Their rarity in appearance means that, for experimental purposes, the government will generously reward anyone who captures one. In the present day, for what a certain high school student expects to be a typical summer holiday, his life is about to turn unexpected…