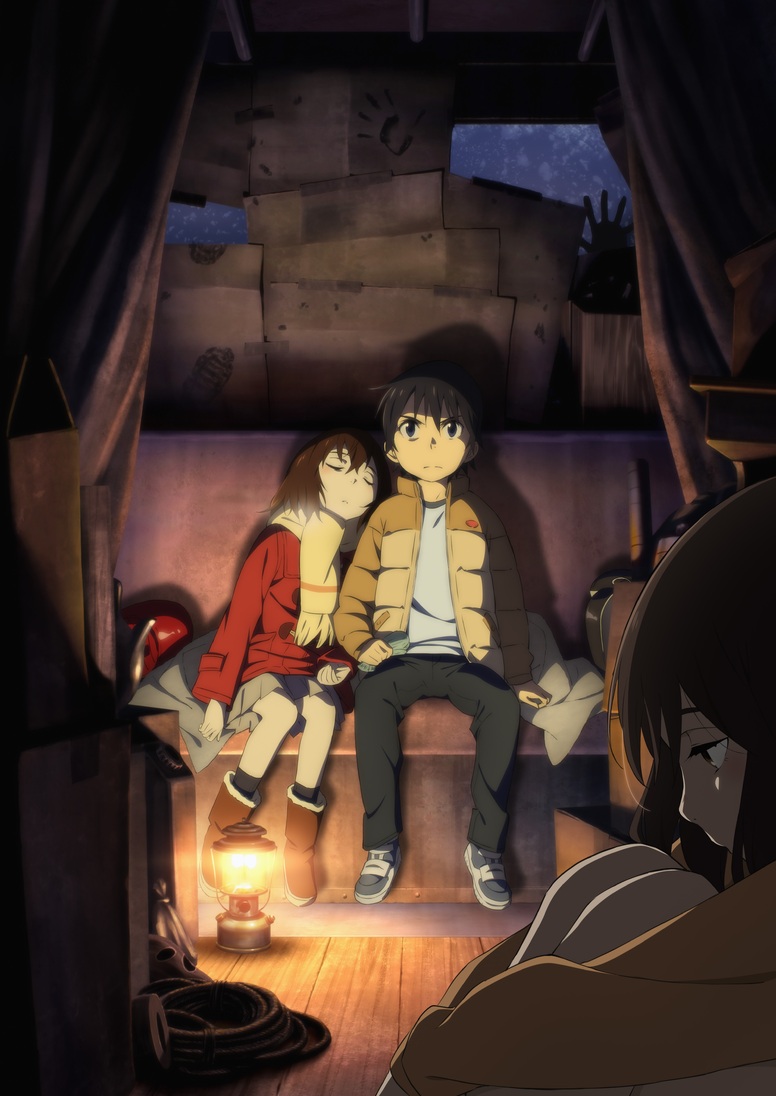 In addition to this, a new promotional video was streamed on Friday:

The Boku dake ga Inai Machi anime will air on Fridays on Fuji TV’s Noitamina block at 12:55am JST starting from January 8th. Though the website has noted that the date is for the anime’s first episode and the time may change.

The third commercial for the series was recently revealed.

The main cast of the anime has been unveiled and will star:

The Boku dake ga Inai Machi anime adaptation will start airing every Friday at 12:55am JST on Fuji TV starting from January 8th. Additional information about the anime will be revealed in the upcoming weeks.