Home Anime New D.Gray-Man TV Anime Will Be a Continuation

D.Gray-Man creator Katsura Hoshino went on her Instagram to thank fans about the recent announcement for the upcoming 2016 anime adaptation of the series. She mentions that the new series will be a continuation of the story. 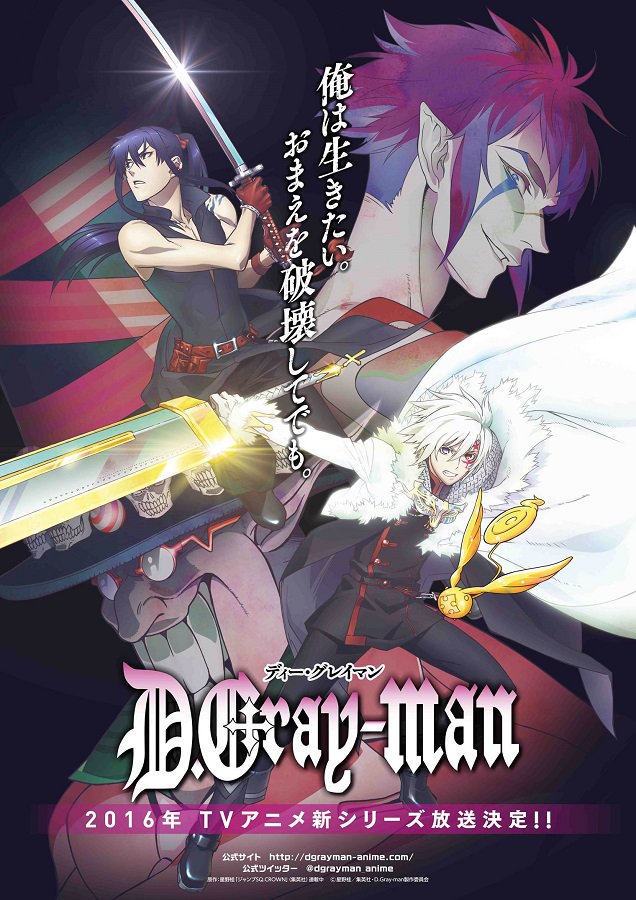 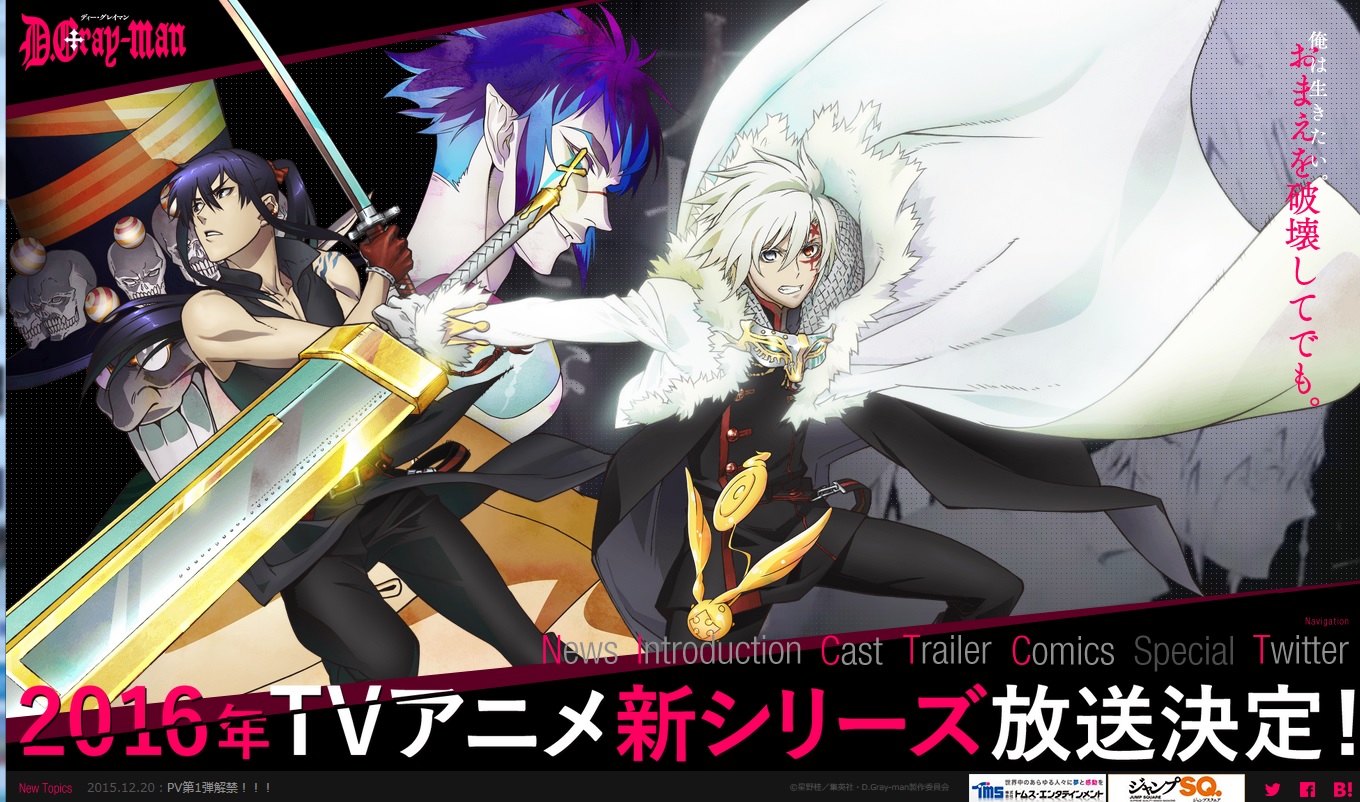