The official website of the Daitoshokan no Hitsujikai anime has released updated character designs for the upcoming adaptation of August’s Visual Novel of the same name. The  anime itself will be airing this October during the Fall/Autumn 2014 anime season. 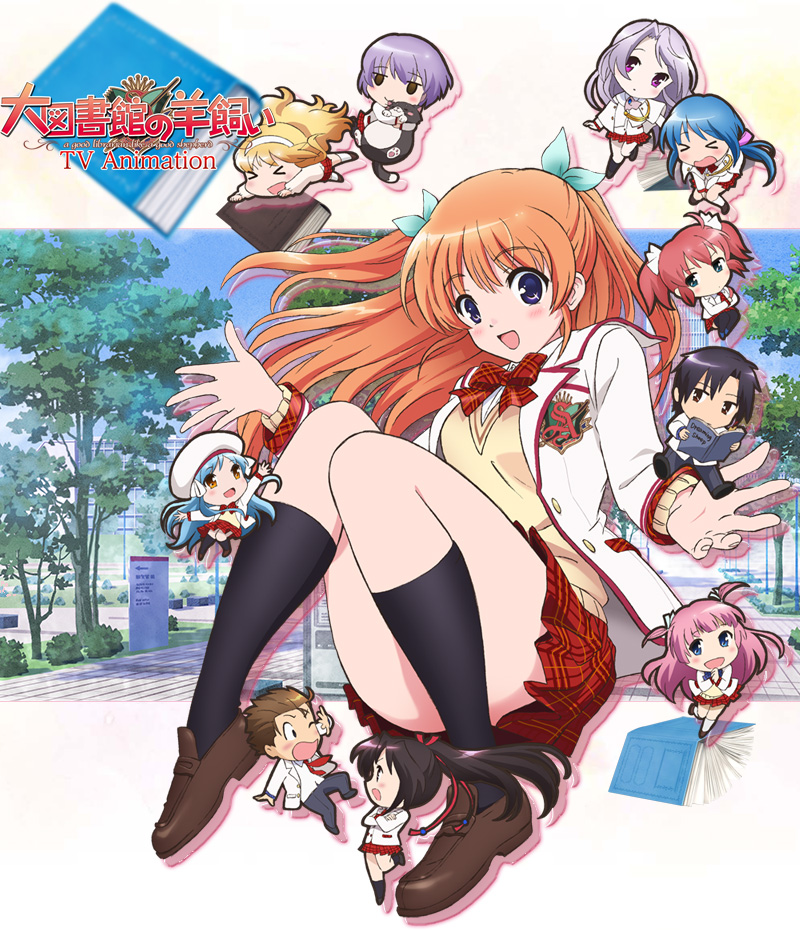 The anime’s website has revealed new character designs for the anime’s characters and their recently announced cast members. The cast includes: 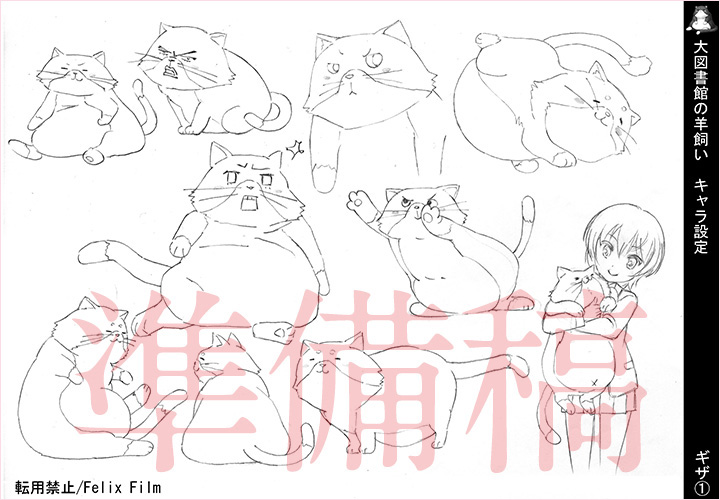 The remainder of the cast are as follows:

The website has also released some new background art that showcases the design process of adapting locations from the Visual Novel into the anime.

And an image of Kyoutarou crossdressing was also posted online: 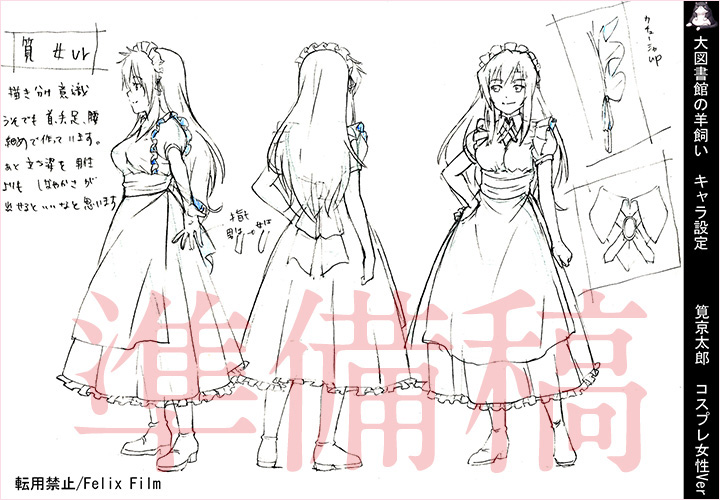 Here is the first promotional video for the Daitoshokan no Hitsujikai anime, which was earlier released:

The production crew on the Daitoshokan no Hitsujikai anime has also been revealed:

Daitoshokan no Hitsujikai: A Good Librarian Like a Good Shepherd is an adult visual novel from developer August and publisher Hazuki. The game originally released in January 2013, though a bunch of manga adaptations were released before the VN as tie-ins. A total of 5 manga adaptations were published by ASCII Media Works, Ichijinsha, Kadokawa Shoten and Media Factory in 2012. Additionally, a light novel released early last year for a total of 2 volumes. The visual novel was the highest selling PC game of January 2013. 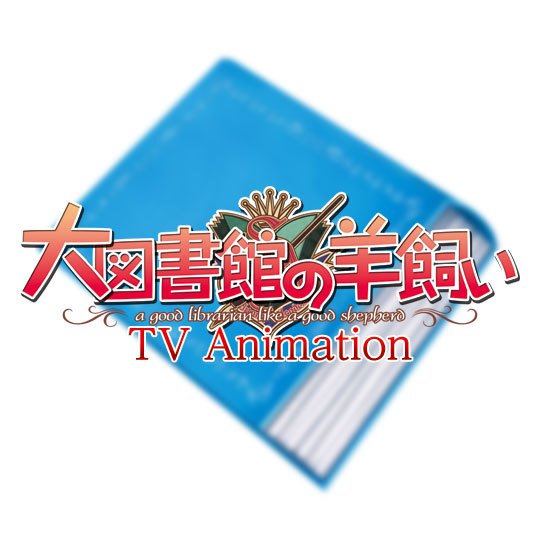