This year’s 17th issue of Kodansha’s Weekly Shounen Magazine will be revealing on March 23 that the Fairy Tail television anime series has a new project in the works. The announcement did reveal any more information about the new project.

The current anime season will air its last episode on March 26, after premiering in April 2014. The anime season had aired an adaptation of the Fairy Tail Zero prequel manga between January 9 and March 11. 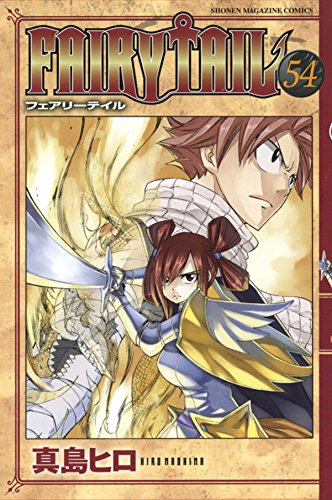 Details the meeting of the founders of Fairy Tail and exactly what happened between them to lead them to found the guild.