During the Kantai Collection event “KanColle Haru no Kan Matsuri” on Monday it was announced that the upcoming KanColle film will open in theaters in Japan in the fall quarter of 2016. A teaser visual of the movie was revealed on Thursday on the anime’s official website. 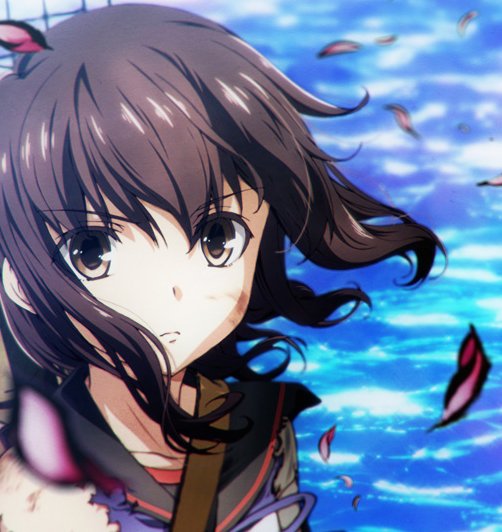 Pre-orders tickets will be accepted from April 23, with each ticket costing a total 1,500 ($13.39) yen. Customers who make their reservations will receive a commemorative postcard set. The Film is currently scheduled to open in 38 theaters in 23 prefectures.

The first promotional video for the upcoming anime film based on the Kantai Collection franchise has been streamed.

In addition to this, the official website for the upcoming anime film based on the Kantai Collection franchise launched a new visual last December. The visual was previously spotted at Kokusai-Tenjijo Station railway station ahead of December 29-31’s Comiket 89.