The official website of ufotable’s anime adaptation of God Eater has revealed a brand new visual for the final 4 episodes of the anime, which will debut from March 5th, 2016. 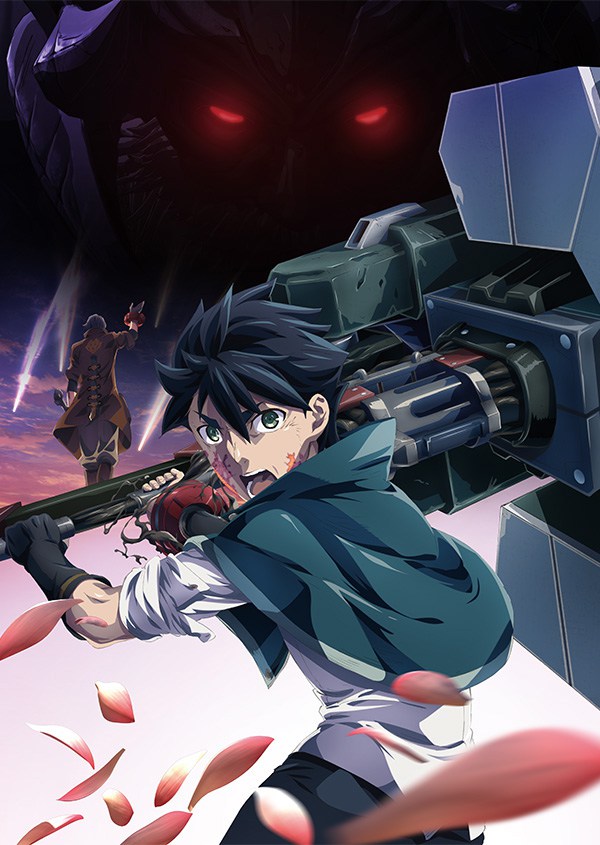 Episode 10 of the anime will air on Tokyo MX on March 5th at 6:30pm JST and on BS11 at 7:00pm JST. Episode 11 will air in the following week at the same time, as well as the remaining episodes in the weeks after. To help fans catch up on the series, a rebroadcast of episodes 1-9 will be made from January.

The titles and themes of the final episodes were revealed: