The official website of the Naruto Shippuuden Movie 8 – Boruto film has revealed the first images for the upcoming August movie. A new visual and a screenshot of the film have been revealed that gives us a glimpse at the main characters of the film, whose cast members were also revealed.

The two cast members of the new main characters were also revealed and includes:

The film will feature a new cast of characters that were revealed in the final 700th chapter of the original manga. Boruto is the son of Hinata Hyuga and the 7th Hokage, Naruto Uzumaki. They also have a daughter named Himawari. Sarada Uchiha is Sasuke and Sakura’s daughter. There will also be a mini series manga releasing next Spring, following Naruto’s children and the new generation of Shinobi.

There has been no confirmation whether Kishimoto will be writing or illustrating the mini series, tentatively called Naruto. Additionally, a series of light novels from Akira Higashiyama, the scriptwriter of Naruto Shippuuden: Blood Prison, will be produced next year as well. The first light novel will be focusing on Kakashi Hatake. The novels will be published by Shueisha’s Jump j Books imprint. The new projects are part of the Naruto Shin Jidai Kaimaku Project (Naruto’s New Era Opening Project) and includes Naruto Shippuuden Movie 7 “The Last” , which just launched in Japan, and a Naruto Exhibition that will open in Japan early next year. 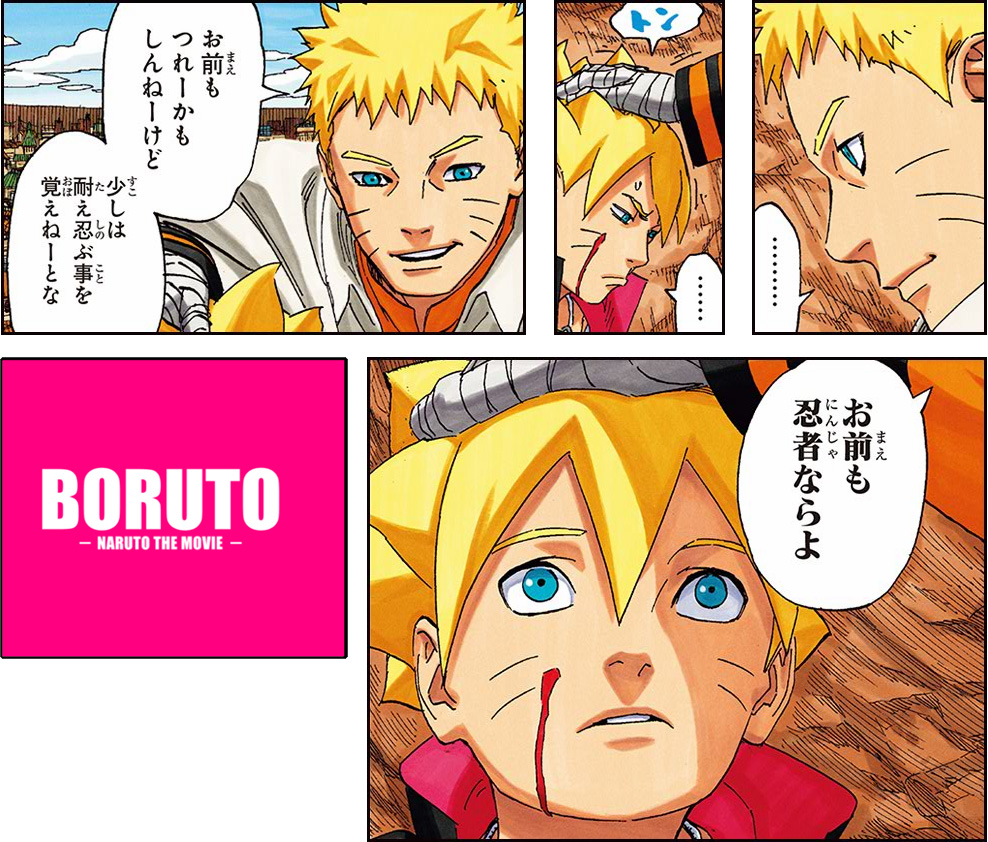 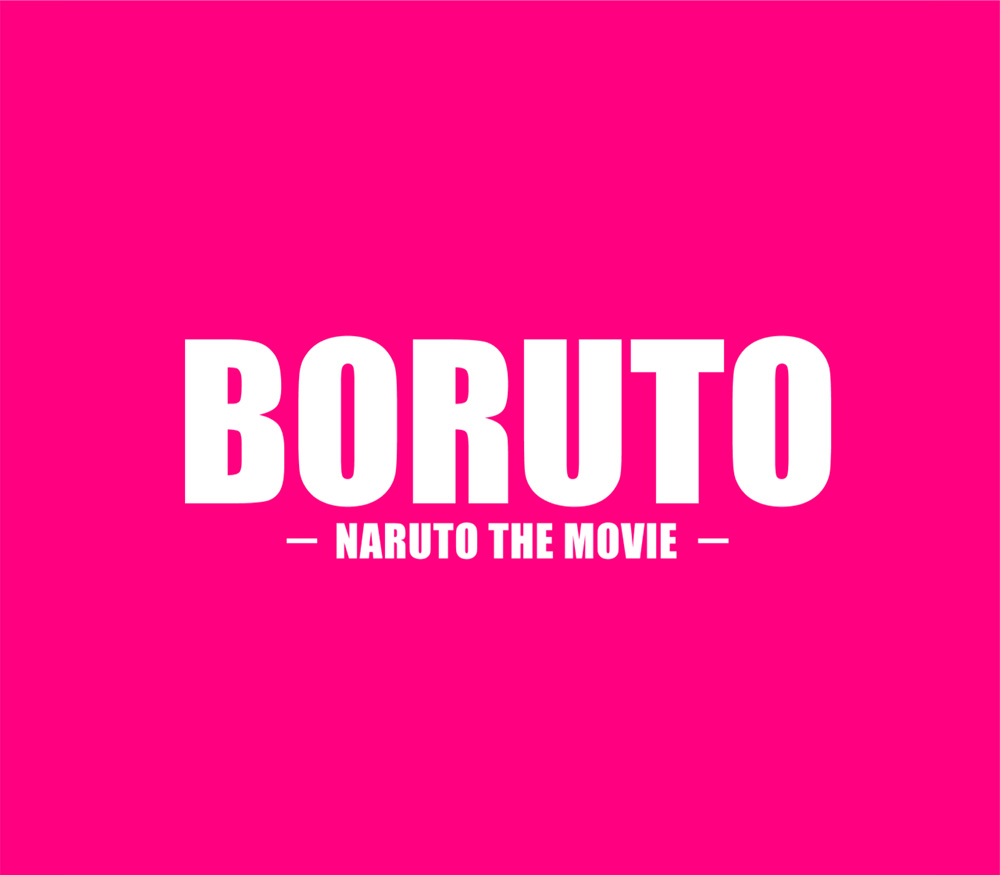