Some new details and images have been revealed for the upcoming Blu-ray boxset of the first anime adaptation of Wataru Watari and Ponkan8’s Yahari Ore no Seishun Love Comedy wa Machigatteiru. (My Teen Romantic Comedy SNAFU) light novel series, releasing on March 4 just before the broadcast of the anime’s second season. 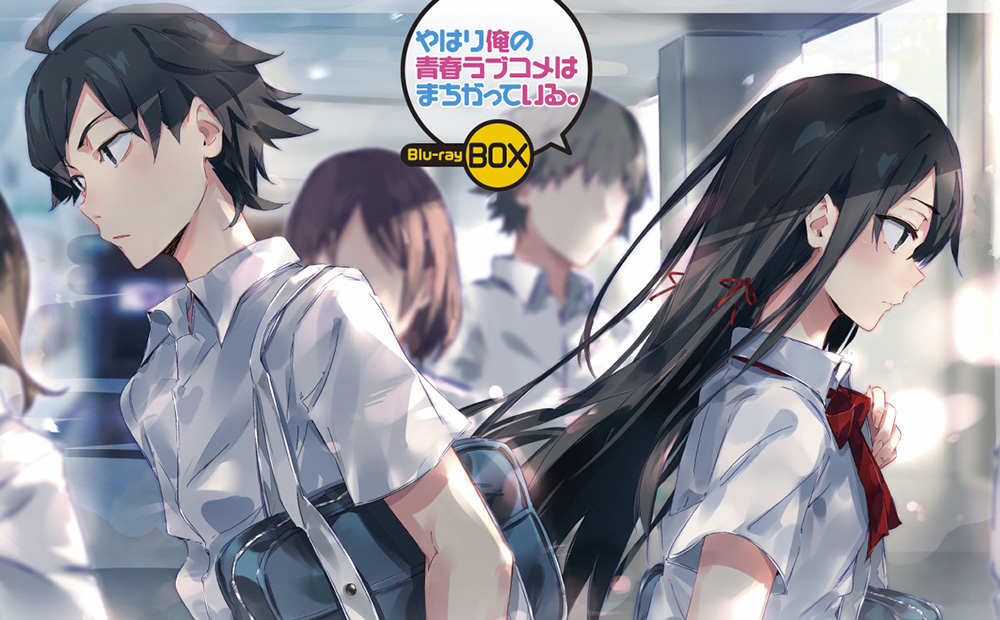 A Blu-ray boxset of the first Oregairu anime will be released before the broadcast of Oregairu 2. The release will contain all 13 episodes from the series for a total of 313 minutes of anime, among other goodies. Some of the extra content includes: 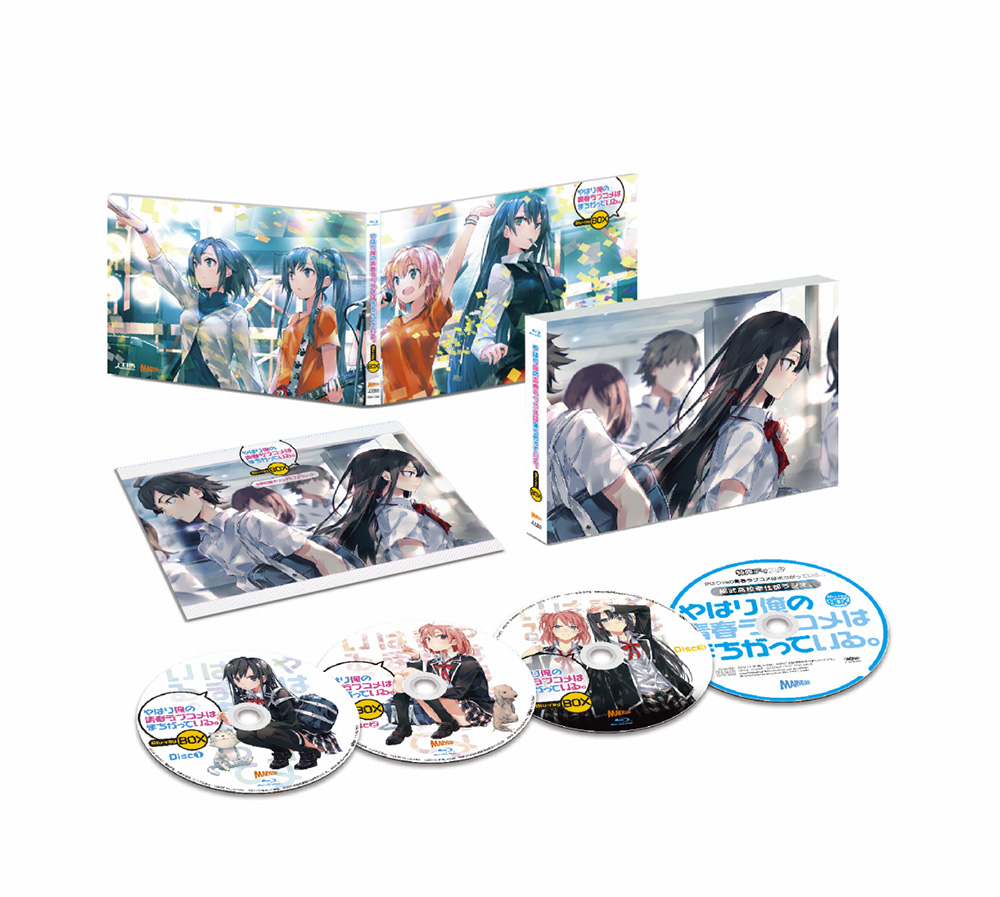 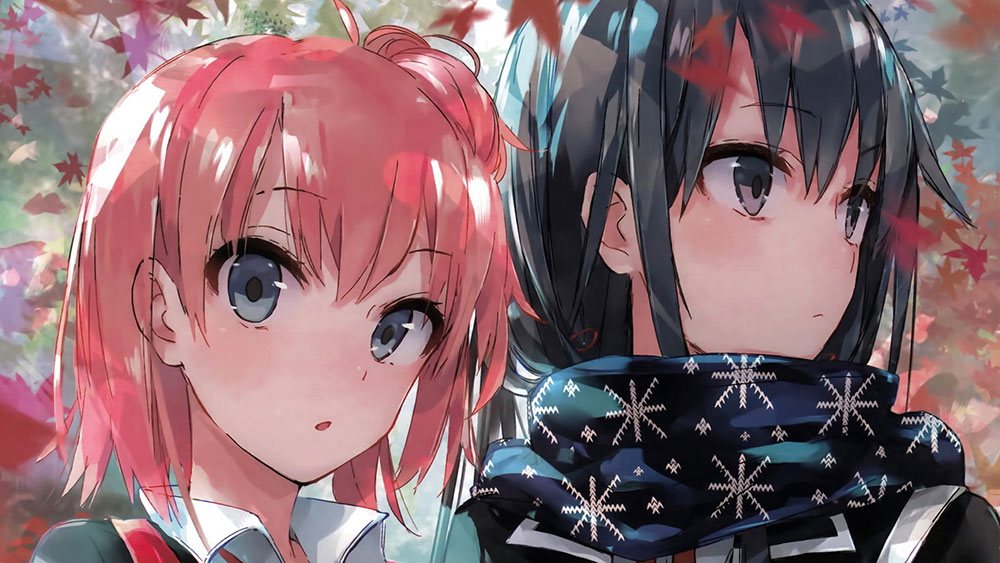