To help promote the 47 new single CDs sung by the characters from Eiichiro Oda’s worldwide popular manga series One Piece, each character will receive a poster that will be displayed in the main stations in the respective prefecture for one week from February 2 or 3. All 47 single CDs were released at once on January 28 and were were produced as the second plan for the “One Piece Cruised All of 47 Prefectures” project.

Each CD will include two songs, including one instrumental version, made specifically for every prefecture and a One Piece character combination sung by the original anime voice cast. Each CD also includes a drawing made based on one of the prefecture’s famous places or places.

Poster visuals so far include: 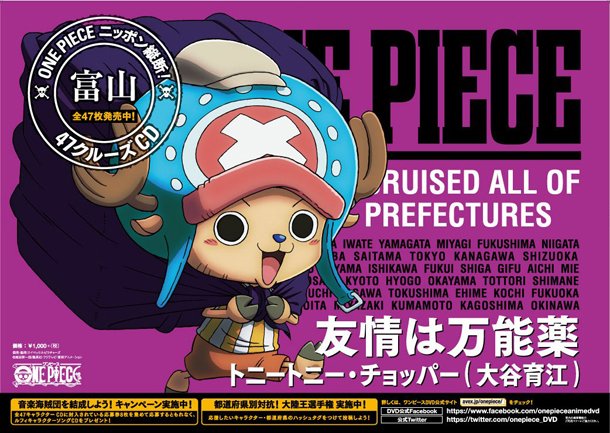 Trafalgar Law for Law for Osaka 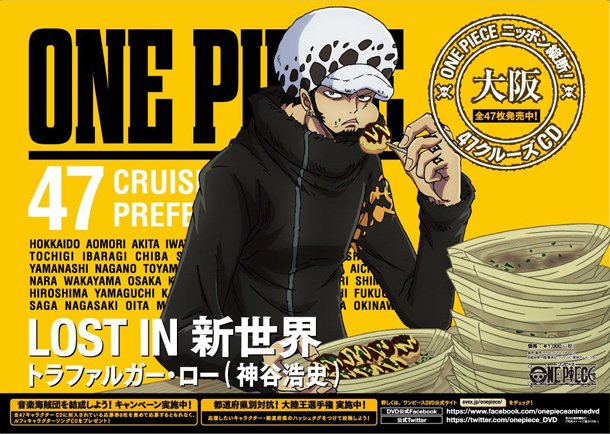 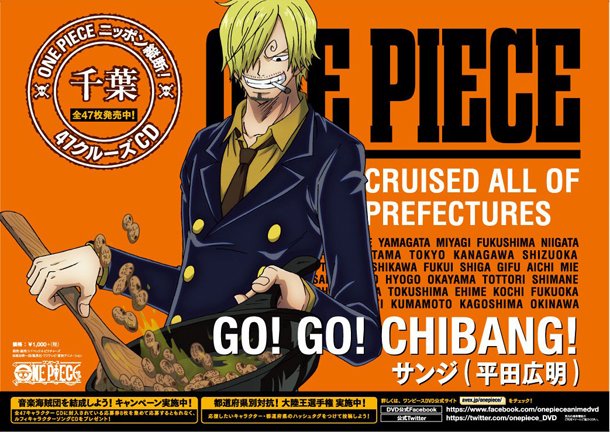 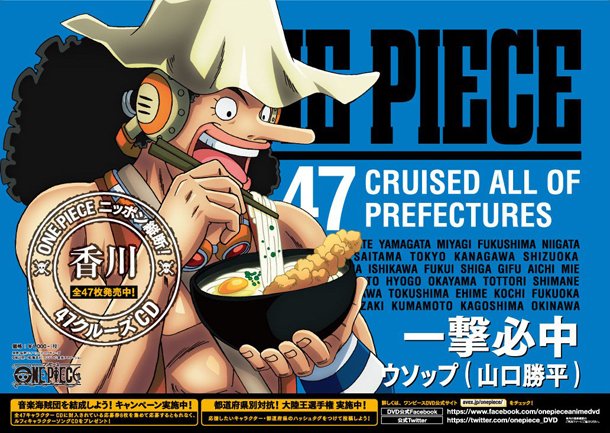 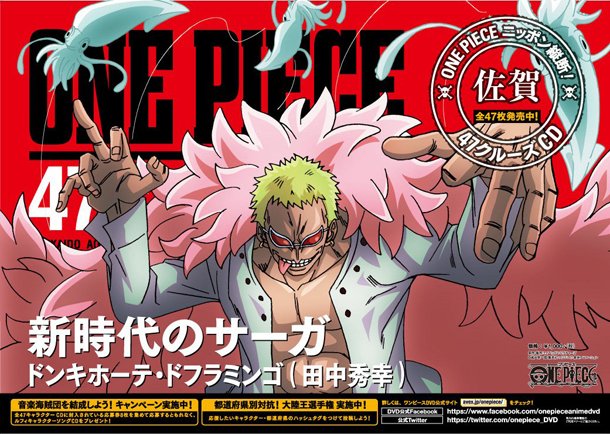 Main visual for the event: 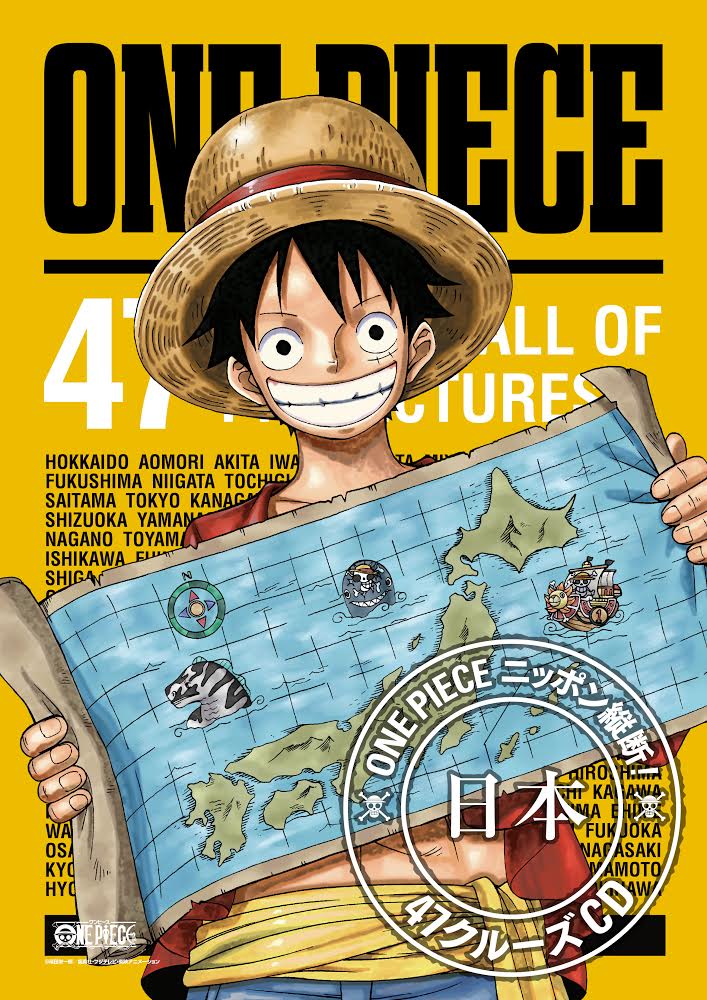