The official website of the upcoming anime adaptation of Ayano Takeda’s Sound! Euphonium (Hibike! Euphonium) light novel series began streaming a 32-second commercial on Friday. The video previews some scenes from the anime and reveals that the anime will premiere on April 7.

A new visual was also released: 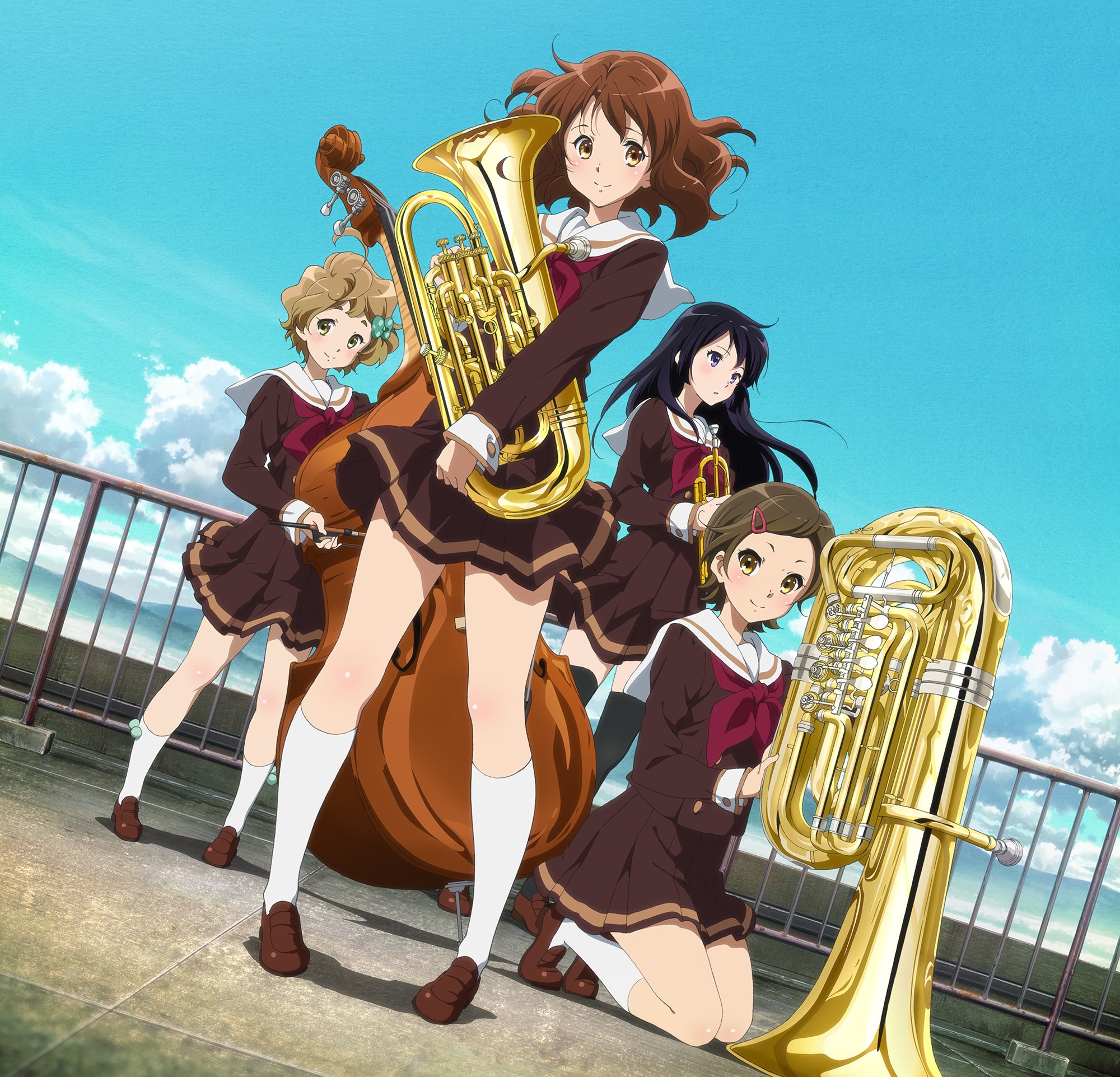