The official website for the Strike Witches franchise began streaming a promotional video of an upcoming Brave Witches TV anime on Monday. The series is scheduled for broadcast in 2016, and more information regarding the series will be revealed on April 1. 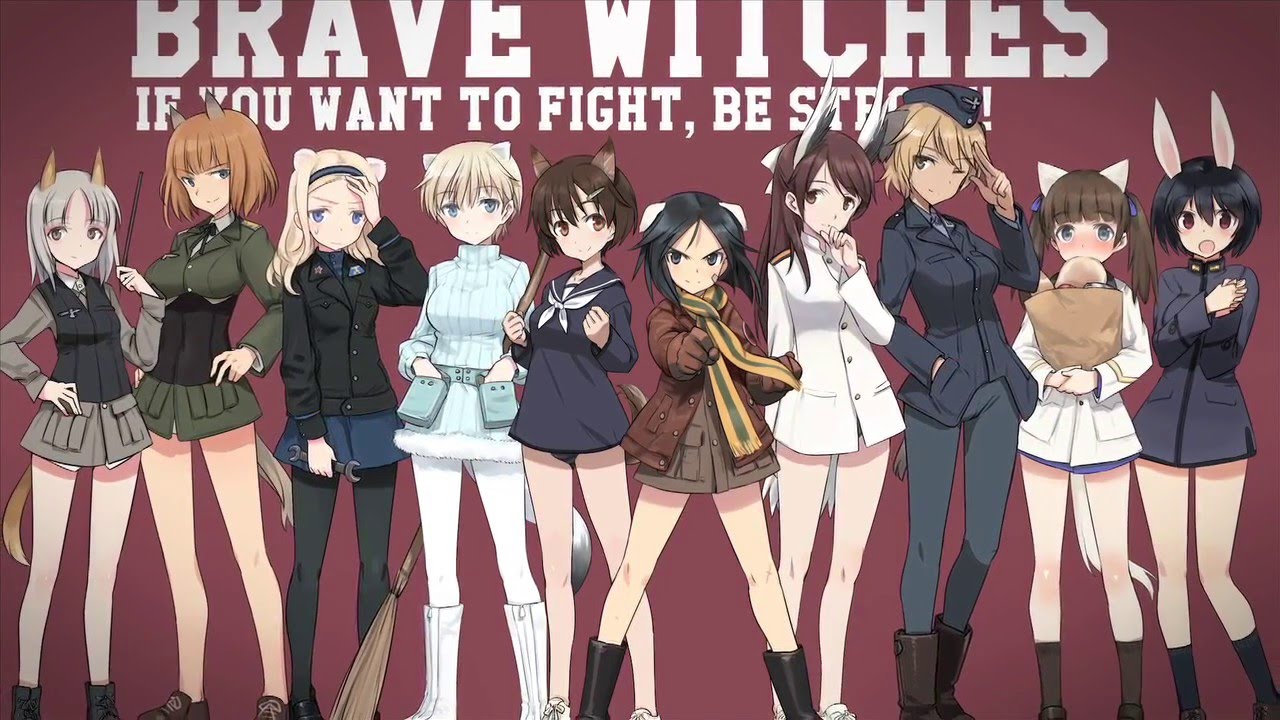