The official website of Studio Trigger’s (Kill la Kill, Ninja Slayer) upcoming original Kiznaiver anime has recently launched and revealed the first visual for the TV anime. In addition, the site has also revealed the first set of character designs for the main cast. 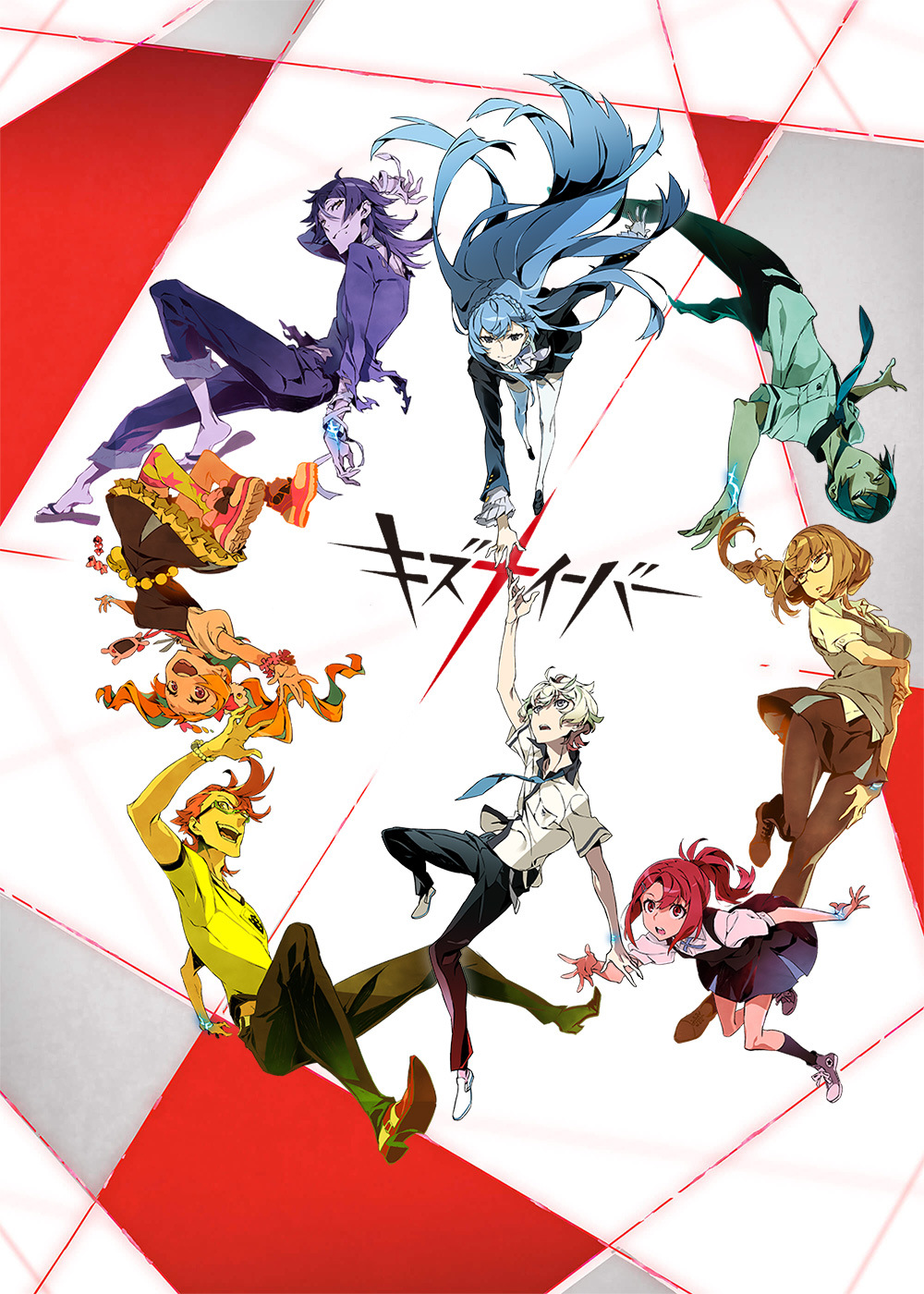 While the voice cast for the characters have yet to be revealed, new character designs were revealed. The main cast includes: