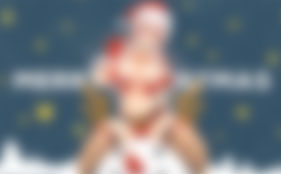 A new wallpaper illustration has been posted for Nitroplus’s mascot, Super Sonico. She is displayed in a naughty Santa Clause outfit while sitting on top of a snowman. 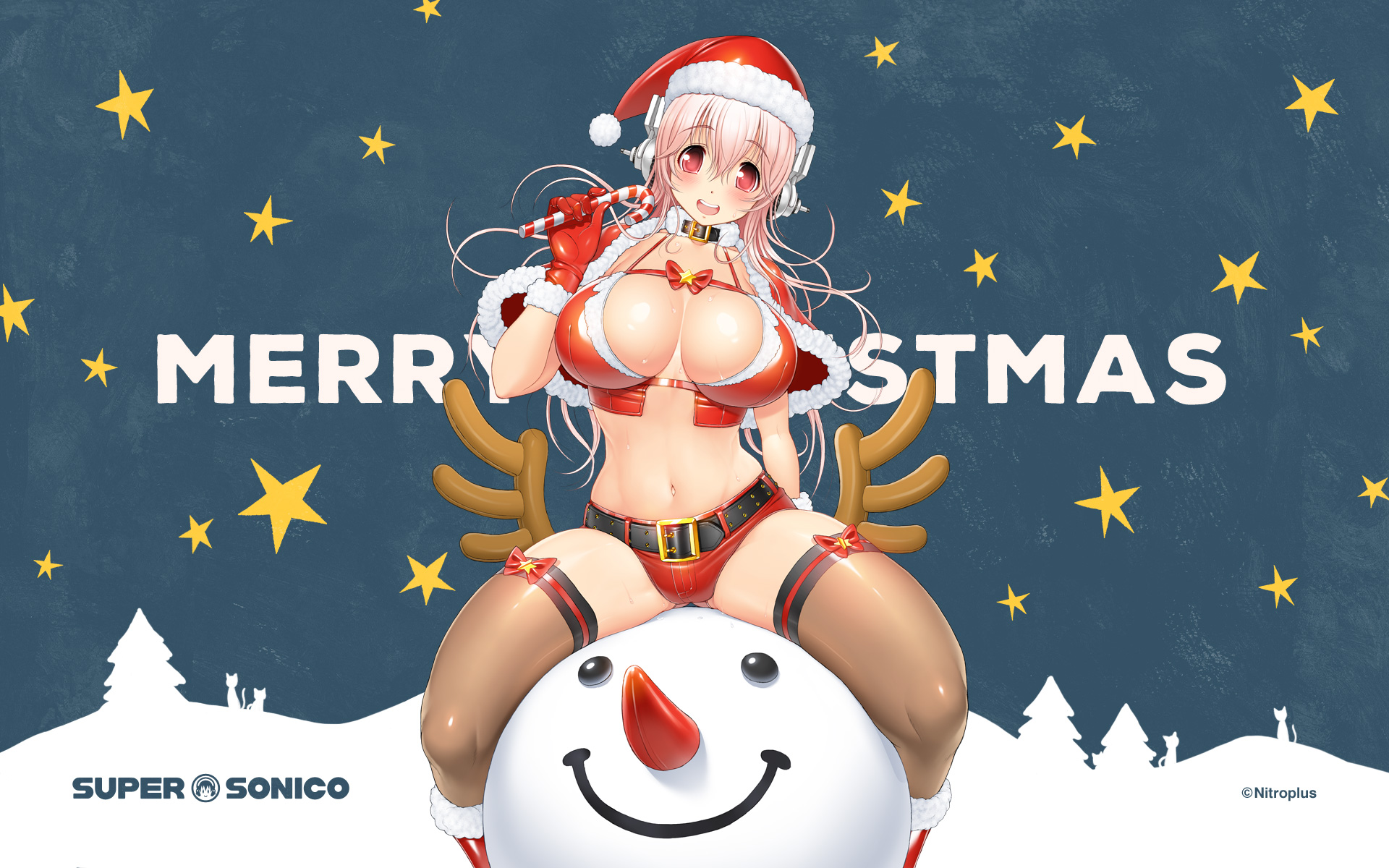 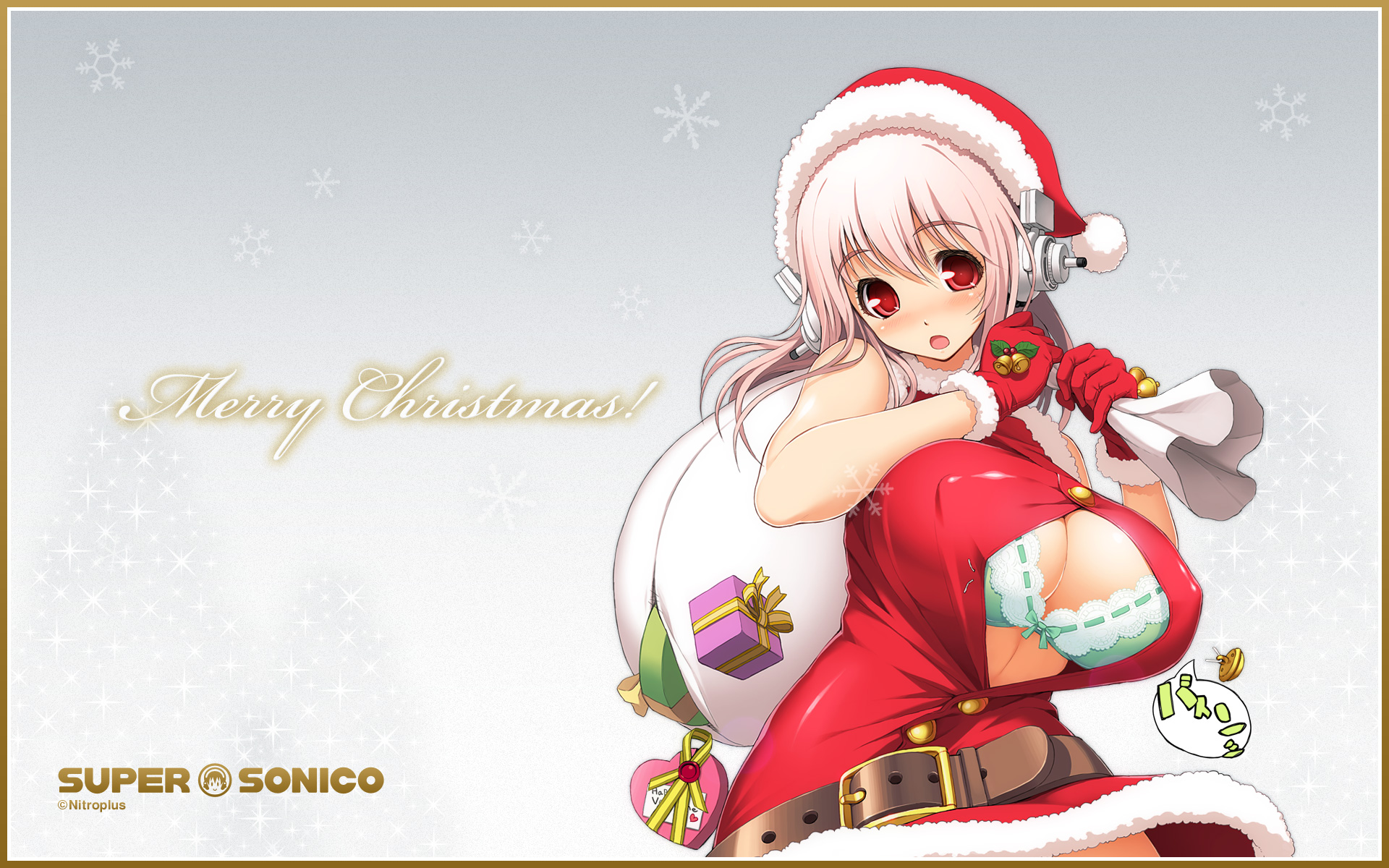 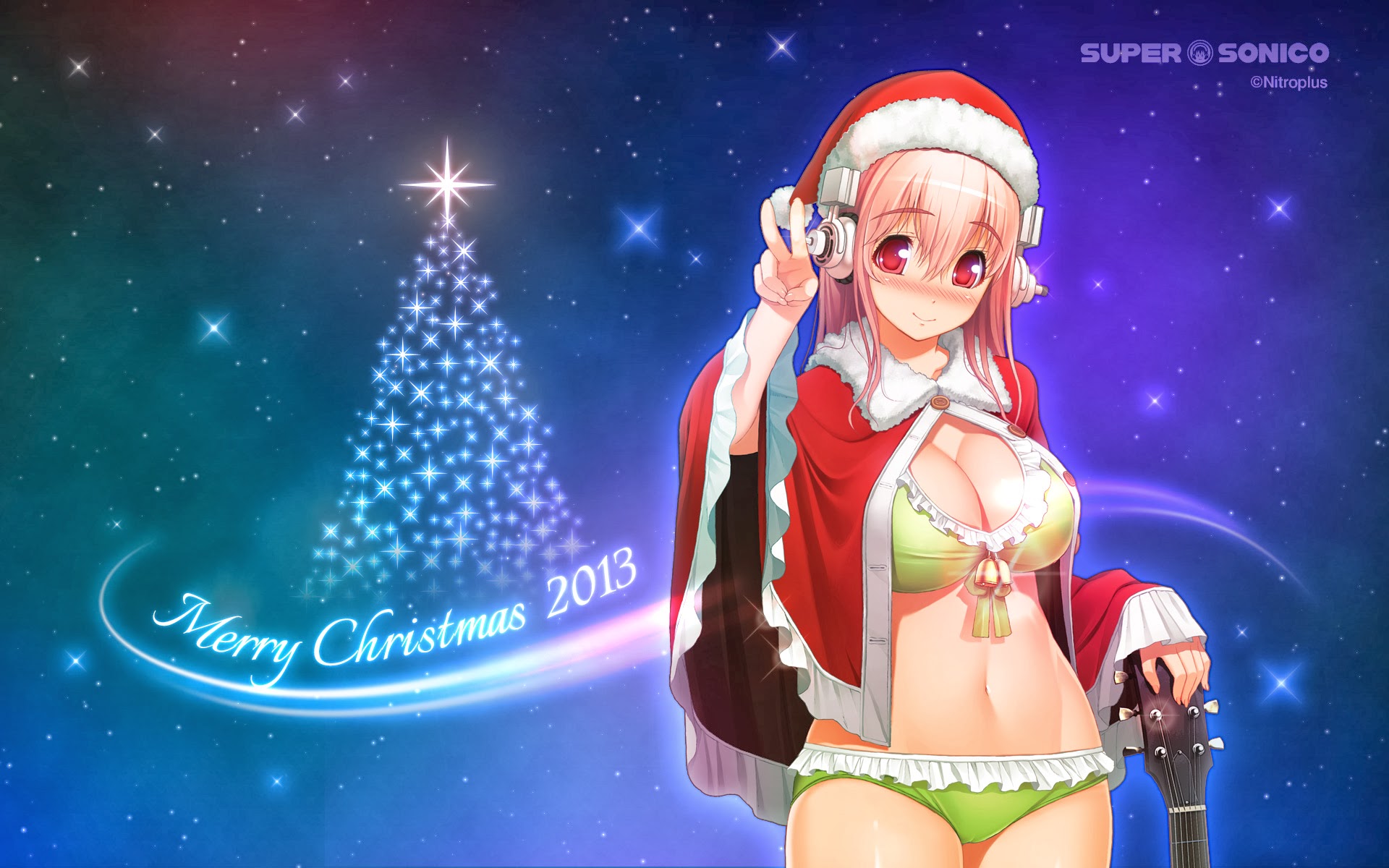 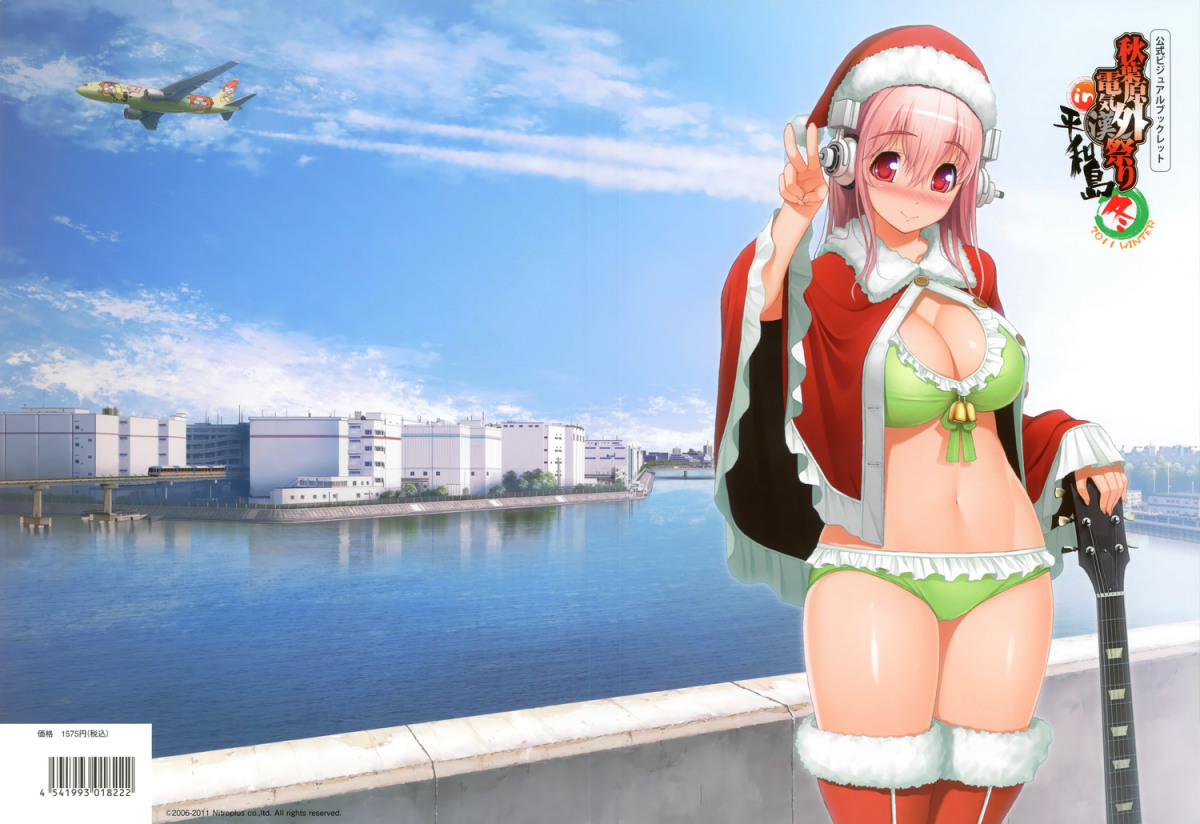