Previously announced Odin Sphere: Leifthrasir, an HD remake of the PlayStation 2 Odin Sphere, has been buzzin. Leifthrasir will include redrawn art and enhanced graphics, “expanded worlds” and new enemies, as well as an upgraded combat system and improved role playing mechanics. There will also include a “Classic Mode” that lets players experience the nostalgic PlayStation 2 version in HD.

Odin Sphere is introduced as a series of books being read by a little girl named Alice, as she sits in a library located in her attic. Each book is the story of one of the five protagonists.

Now introducing the first protagonist, Princess of Ragnanival in the North, Gwendolyn, youngest daughter of the Demon Lord Odin. 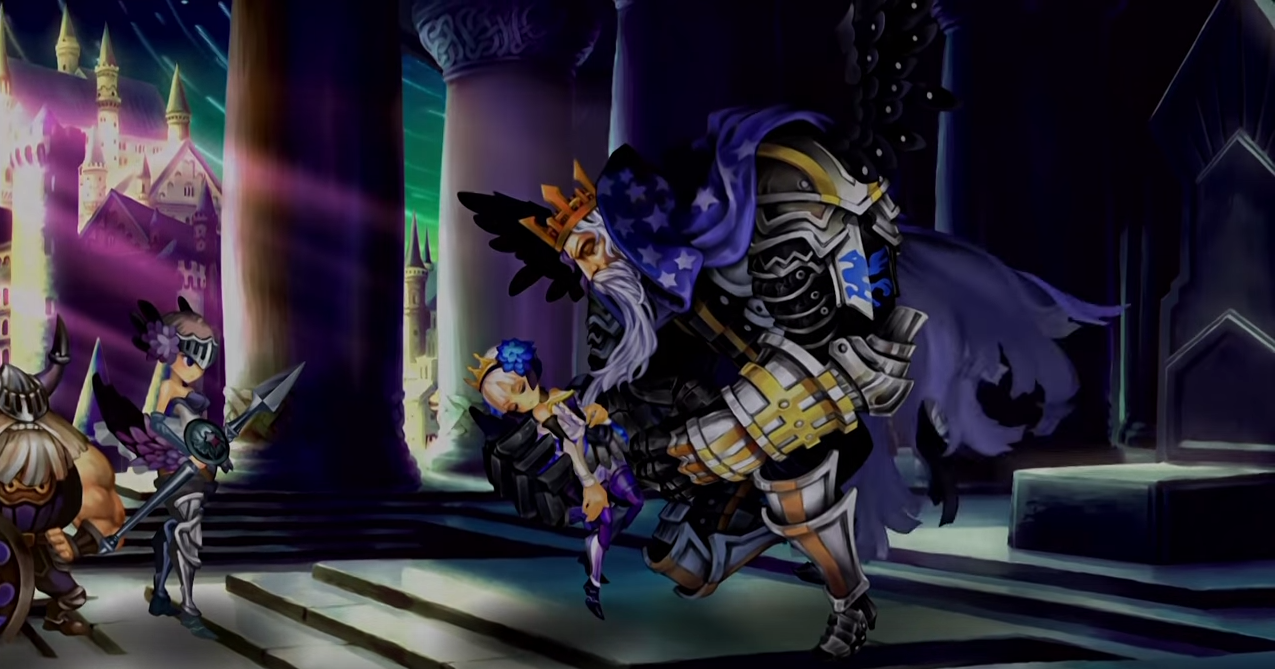 Atlus and Vanillaware have recently released a character trailer showing off the poster child for this game, Gwendolyn, as well as some of the challenges she will face in her journey. This courageous Valkyrie is very much feared on the battlefield, although she’s constantly overshadowed by her older sister, Griselda, who surpasses her. This causes the little princess to be quiet and reserved, however, she isn’t afraid to stand up against her enemies.

Gwendolyn is the first story in the game. If these character trailers follow chronological order we can expect a trailer for Cornelius soon.

What other PlayStation 2 games would you like to see remade?

Odin Sphere: Leifthrasir is slated for release in Japan on January 14 and 2016 in North America for the PlayStation 4, PlayStation 3, and PS Vita.