Bandai Namco has revealed that the upcoming One Piece: Burning Blood video game for the PlayStation 4 and PlayStation Vita will be bundling a download code for swimsuit costumes for the female characters Nami, Nico Robin, Boa Hancock, and Perona. The code will only bundle in the first-print copies of the game. The game will release in Japan April 21. 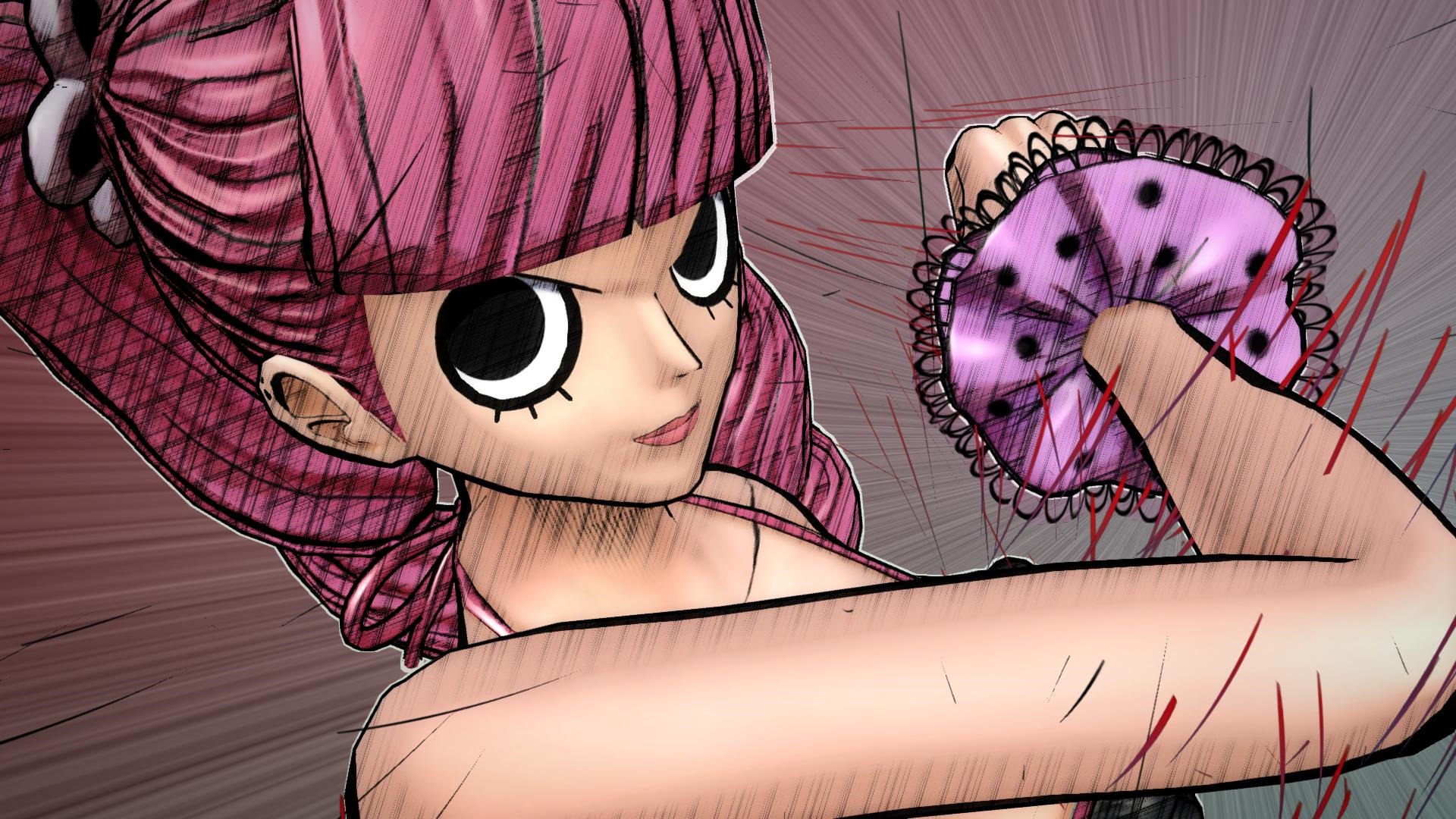 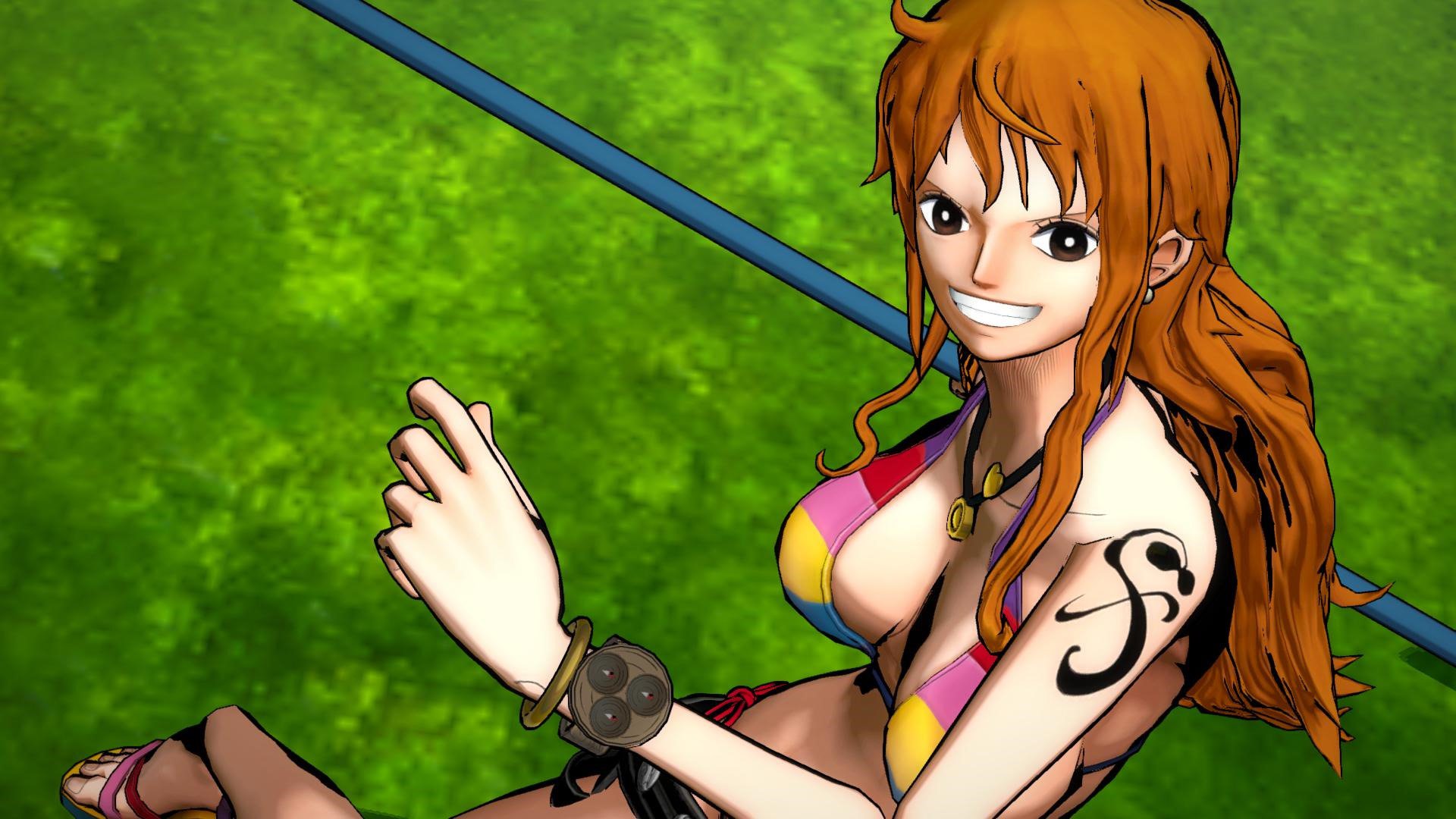 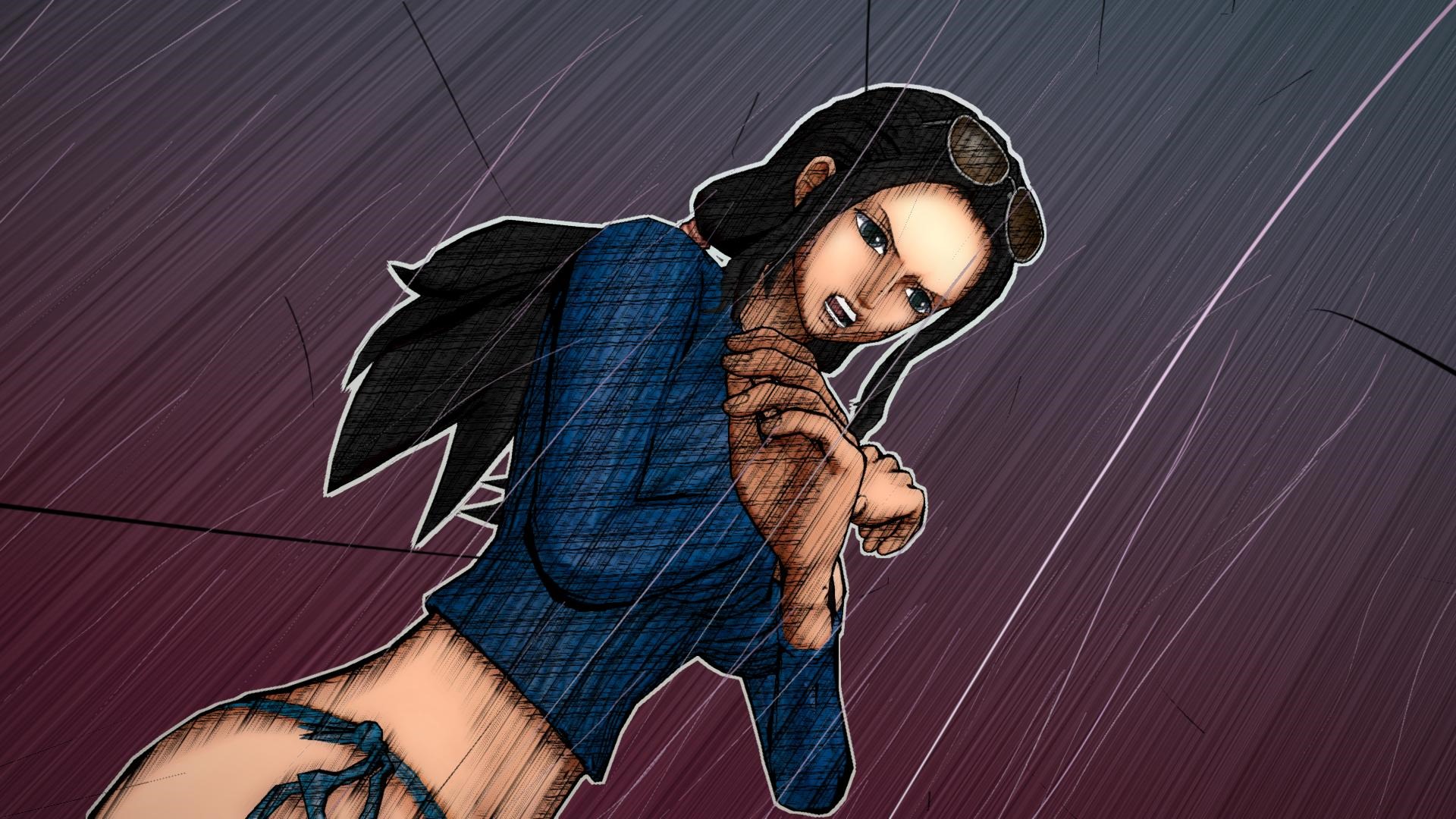 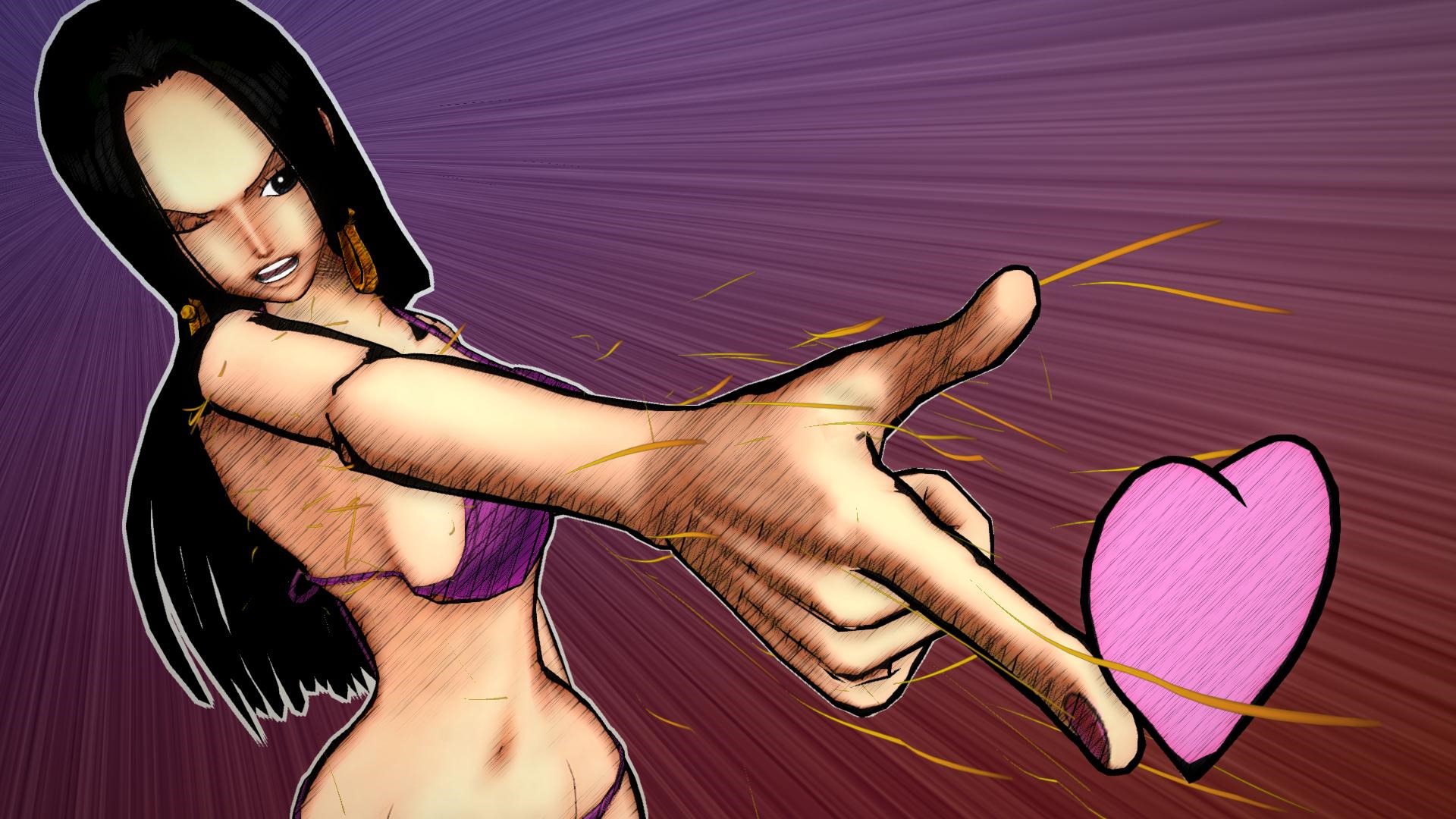 Here’s the announcement trailer which was revealed last year: