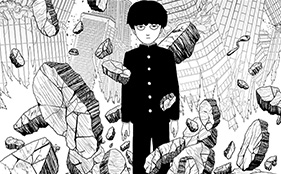 Shogakukan’s web comic magazine Ura recently opened an official website that revealed that a television anime adaptation of ONE’s Mob Psycho 100 manga has been green-lit. The anime will air in 2016, and the studio BONES (Fullmetal Alchemist, Eureka Seven, Kekkai Sensen) is producing. 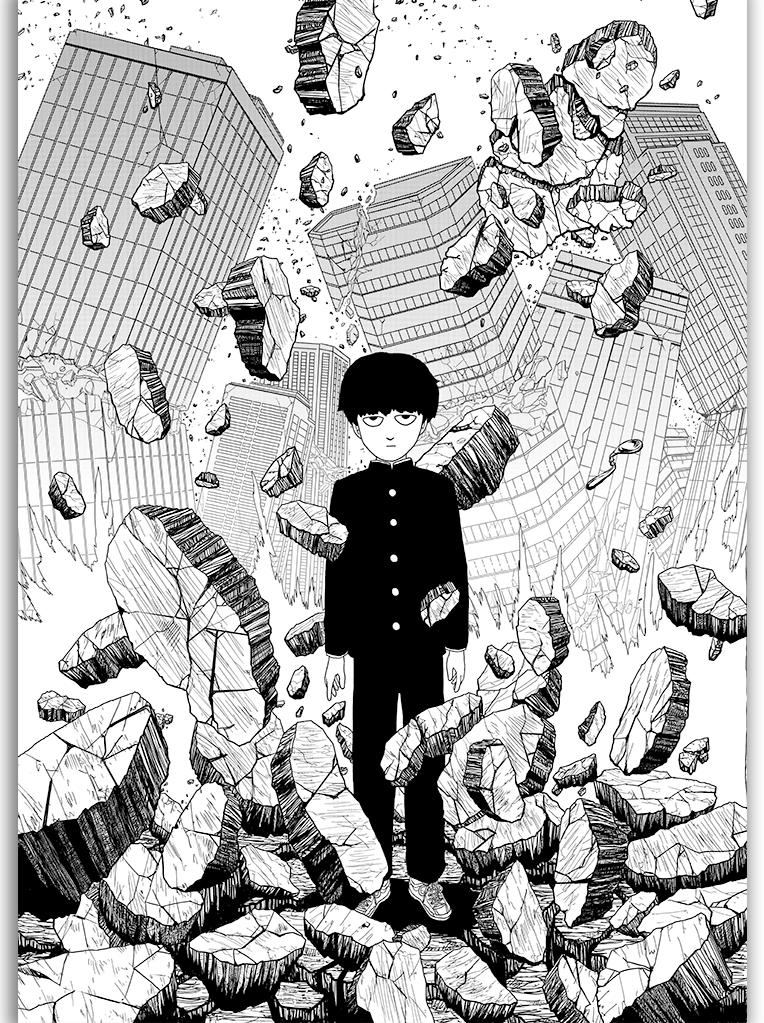 Mob Psycho 100 is a Japanese webcomic created by One, which began publication on Weekly Shonen Sunday Web Comics on April 18, 2012. A Chinese translation started publication in Taiwan on April 16, 2014. On December 1, 2015, an anime adaption by BONES was announced for release in 2016.