Japanese publisher and developer Capcom have revealed that a TV anime adaptation of their upcoming Monster Hunter Stories RPG is in production that will air next year. The first visual for the anime was also revealed. 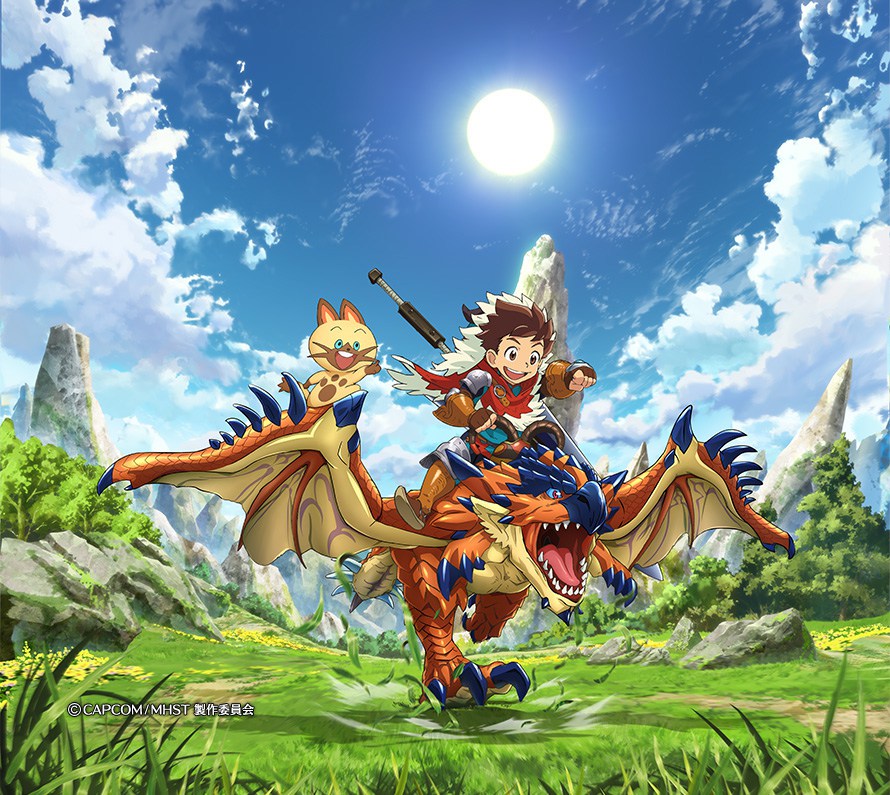 The upcoming anime will air on Fuji TV as part of their new 9:30am time slot. The series will be produced by David Production (JoJo’s Bizarre Adventure, Hyperdimension Neptunia) as Fuji TV acquired the studio in late 2014.

The game itself is a spin-off title from the main series and is scheduled to release in Japan on the Nintendo 3DS next year. Here is the latest promotional video for Monster Hunter Stories:

Here’s the intro video for the actual game:

It will be the first full TV anime based on Capcom’s Monster Hunter franchise, though not the first time the series has been turned in anime form. A trailer for Monster Hunter Mezeporta Reclamation: 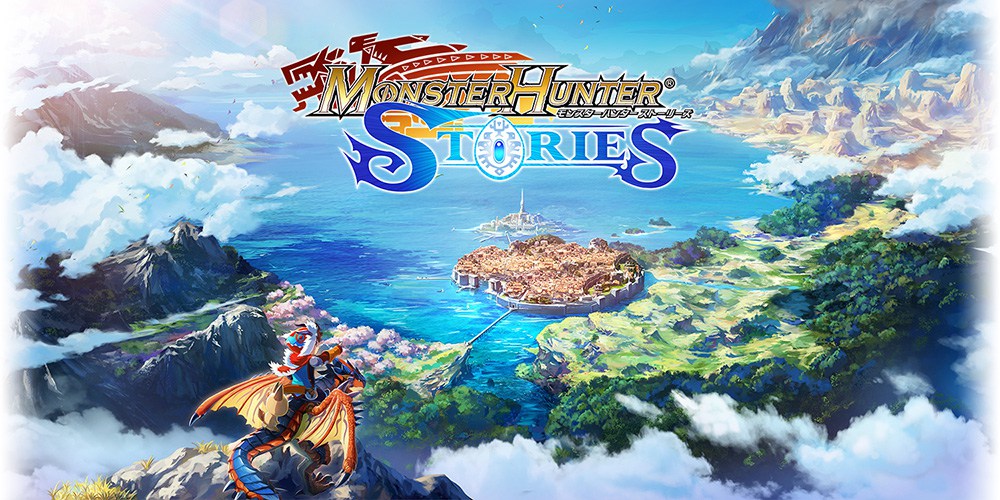 The Monster Hunter Stories TV anime is currently in production and will air in  2016, alongside the game for 3DS. More information about both titles will be revealed soon.