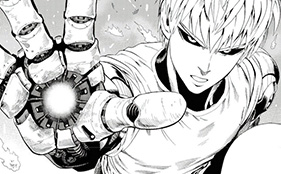 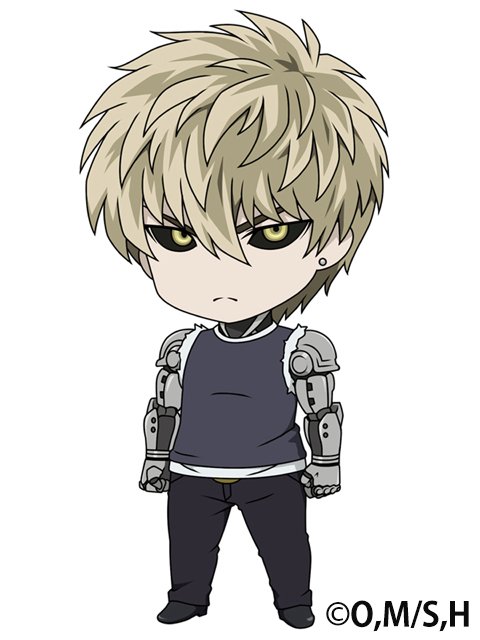 Here’s a preview of the upcoming Saitama Nendoroid Figure. He can be pre-ordered here.

Saitama can be pre-ordered here.