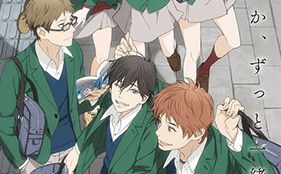 It has been revealed by a  Chinese online media site iQiyi the TV anime adaptation of Ichigo Takano’s Oranga manga will run for a total of 13 episodes. Episodes of the Orange anime air every Monday at 12:00am JST on Tokyo MX and ATX. The anime also airs on Mondays on BS11 at 12:30am JST and on Aichi TV at 1:05am JST. 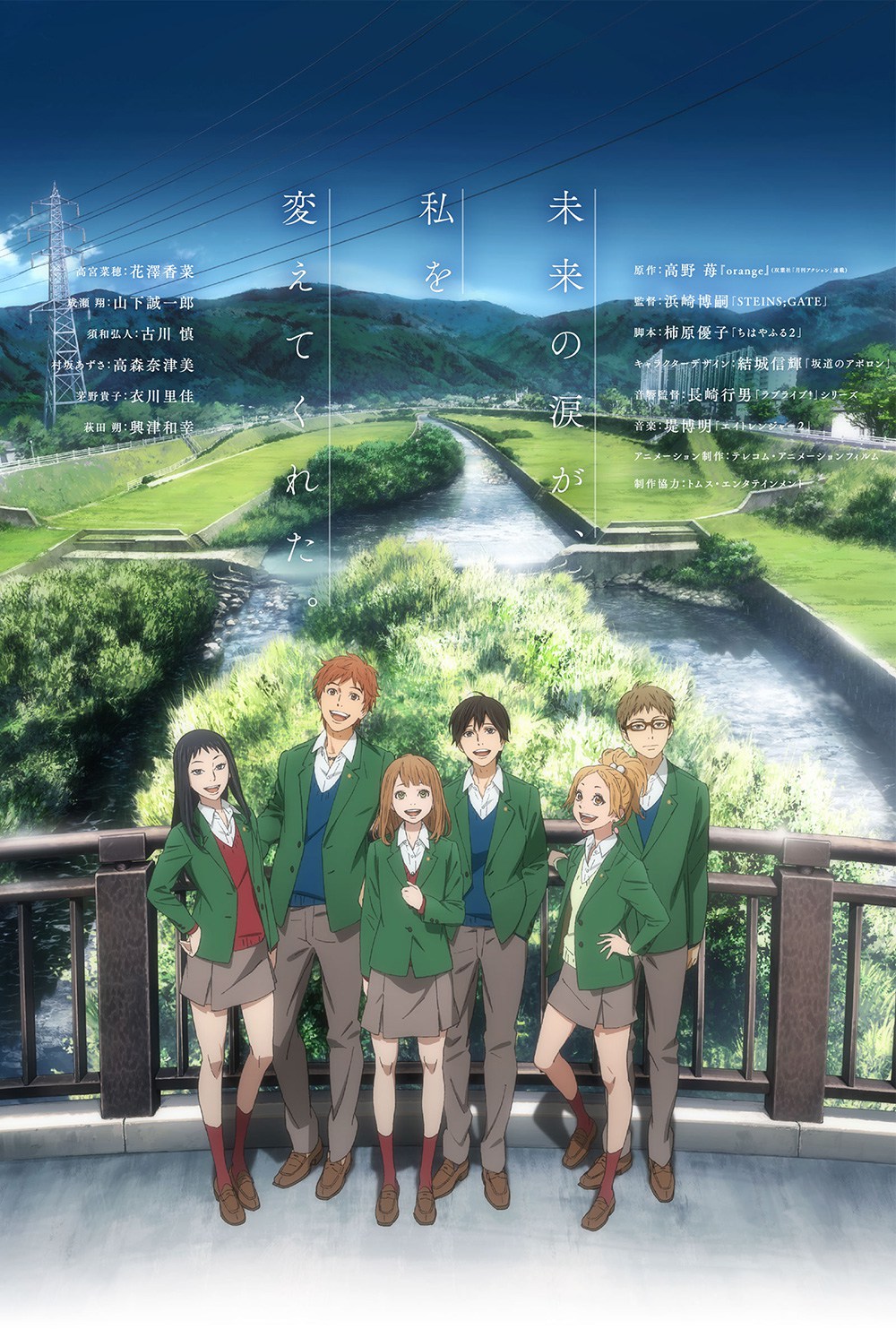 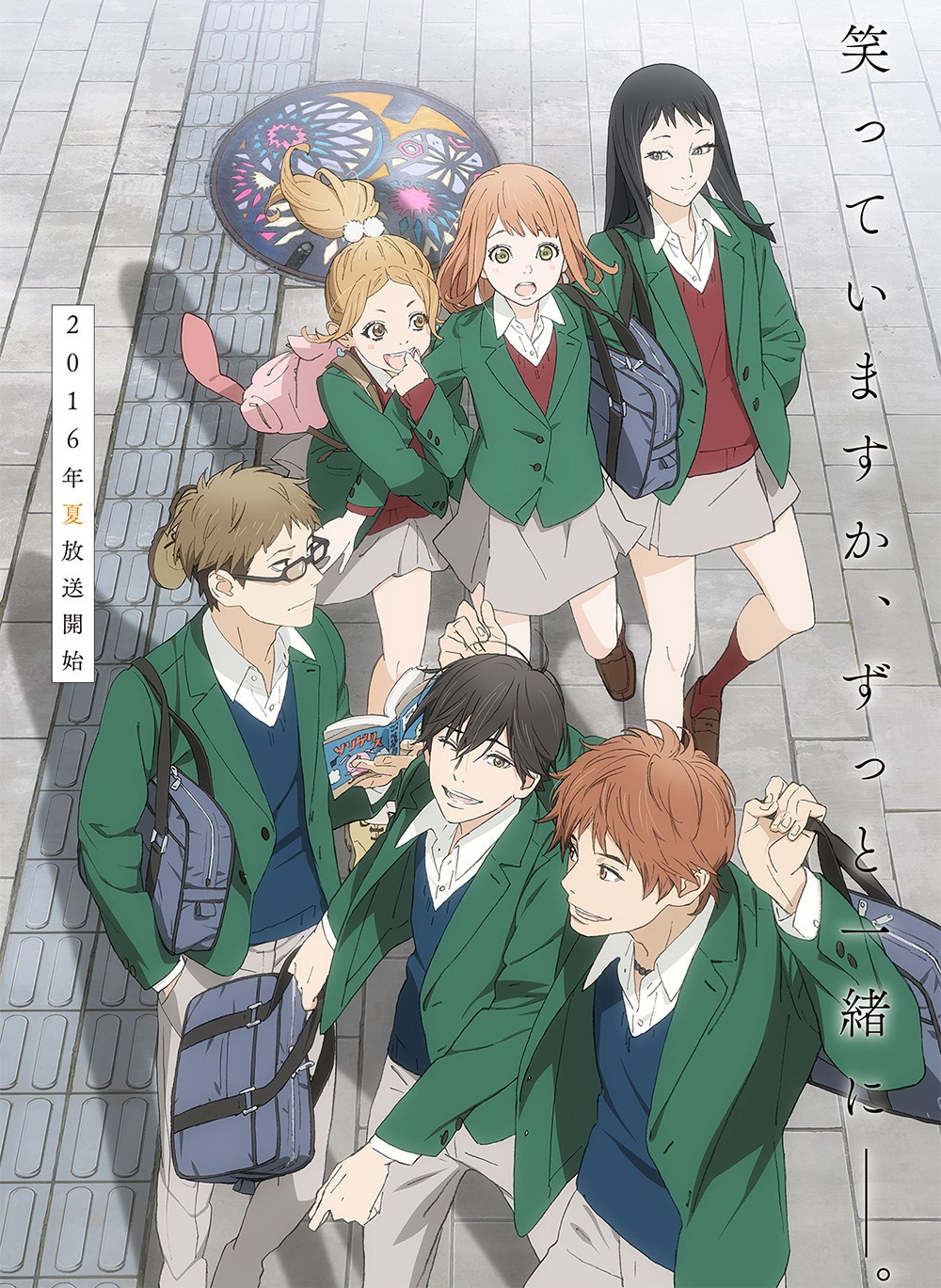