This month has been a sad one for fans of the popular portable dating simulator, Love Plus, as the Producer and Director, Akari Uchida and Taro Minoboshi, announced their leave from Konami. However, on Wednesday, the company publicly announced that regardless of Uchida’s leave, they intend to continue making games from the Love Plus franchise, along with Tokimeki Memorial. 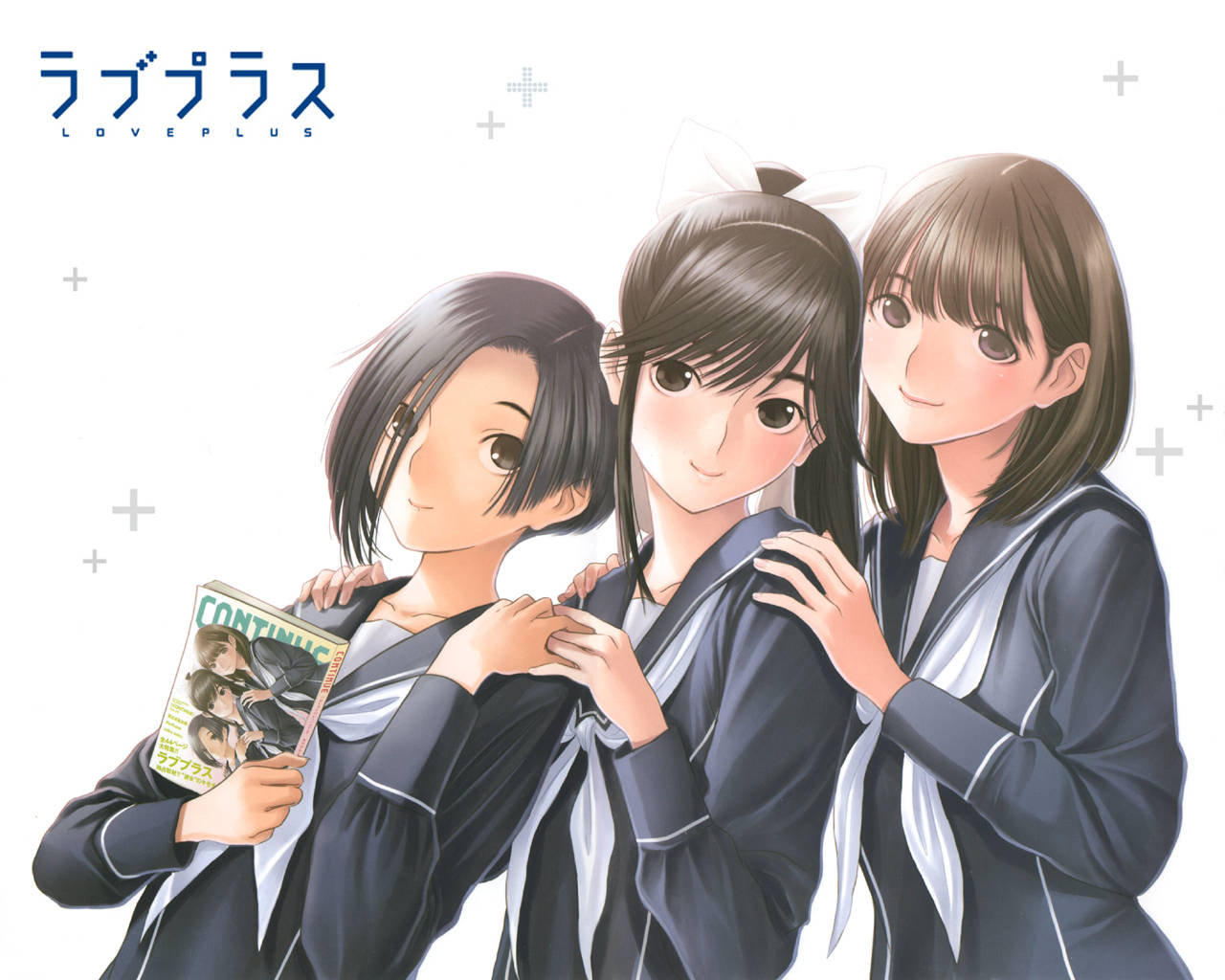 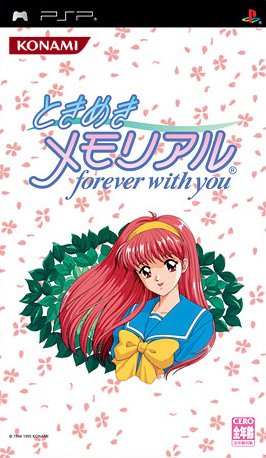 Considering that both Tokimeki Memorial and Love Plus are important games to the Konami franchise, they have told fans to not be concerned with the futures of their favorite dating sims and to look forward to new games in both series. While Love Plus sold over 180,000 copies within six months of its release in 2009, Tokimeki Memorial has inspired an anime adaption, remakes, sequels, and even mobile phone games since its release in 1994.