With the popularity of the Osomatsu-san anime, the franchise hosted a special two part event known as “Fes Matsu-san ’16,” on Sunday in the Chiba’s Makuhari Messe center featuring twelve of the main voice actors in the anime. While the official producers announced two new events based on the franchise for this year, a new season of the anime was not. 13,000 fans attended the event, while cinemas in Japan streamed it live.

Even if no new content is produced from the anime, there is always merchandise to look forward to for fans. The franchise’s merchandise campaign, “Haru no Matsu no Ichi,” is to come back in June of this year as “Haru no Matsu no Ichi Returns” in Osaka with new goods for fans. The next event announced was a traveling exhibition of goods and items based on the anime to travel all over Japan. 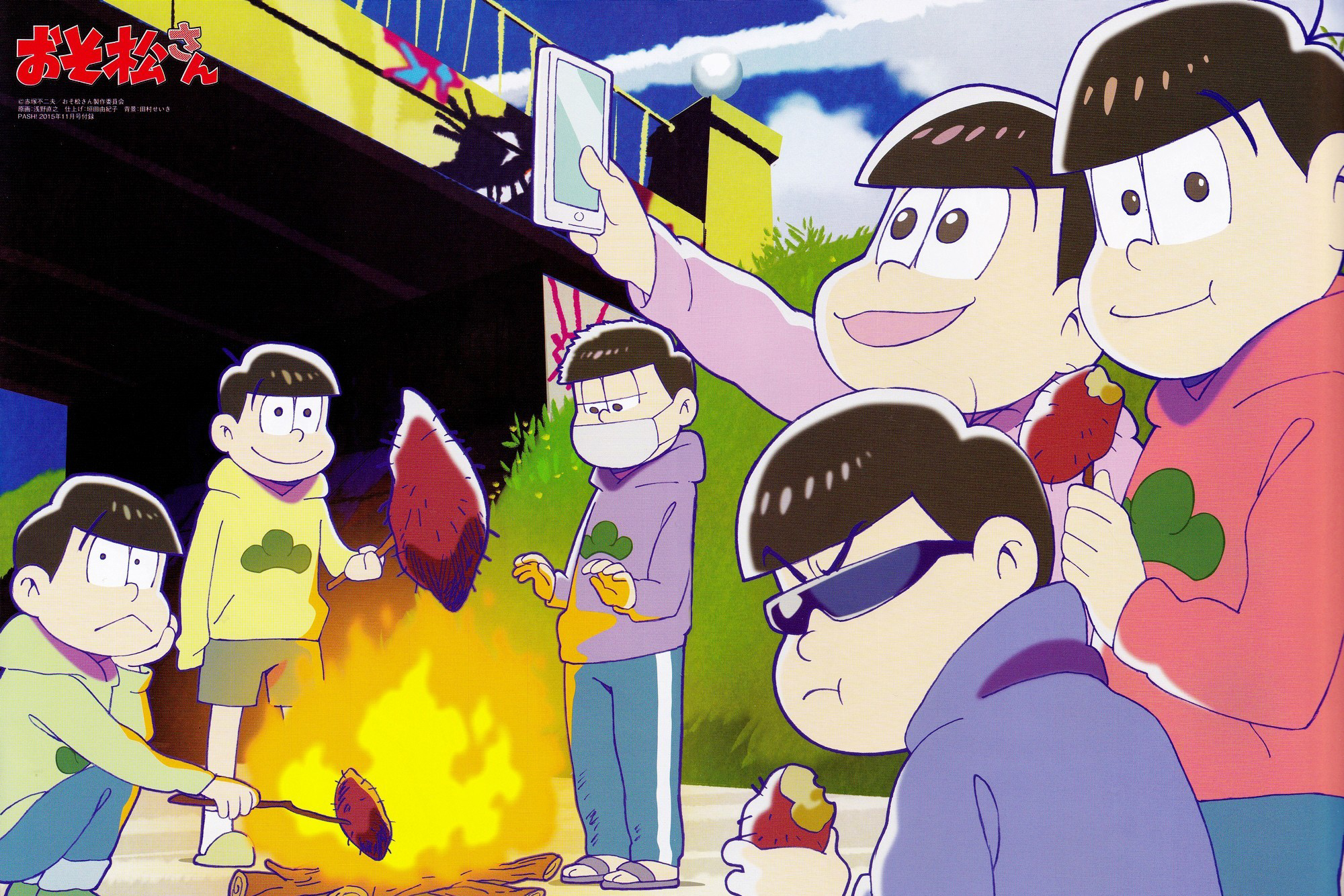 Join the Matsuno siblings as they overcome mundane hurdles in their daily lives, such as finding employment, figure out who should pay the bar bill, and who should get the extra pastry!