Are you ready to spend the best Valentine’s Day in history as PlayStation US has announced that Atlus’ highly anticipated Persona 5 will be coming out in North American regions on February 14th, 2017. 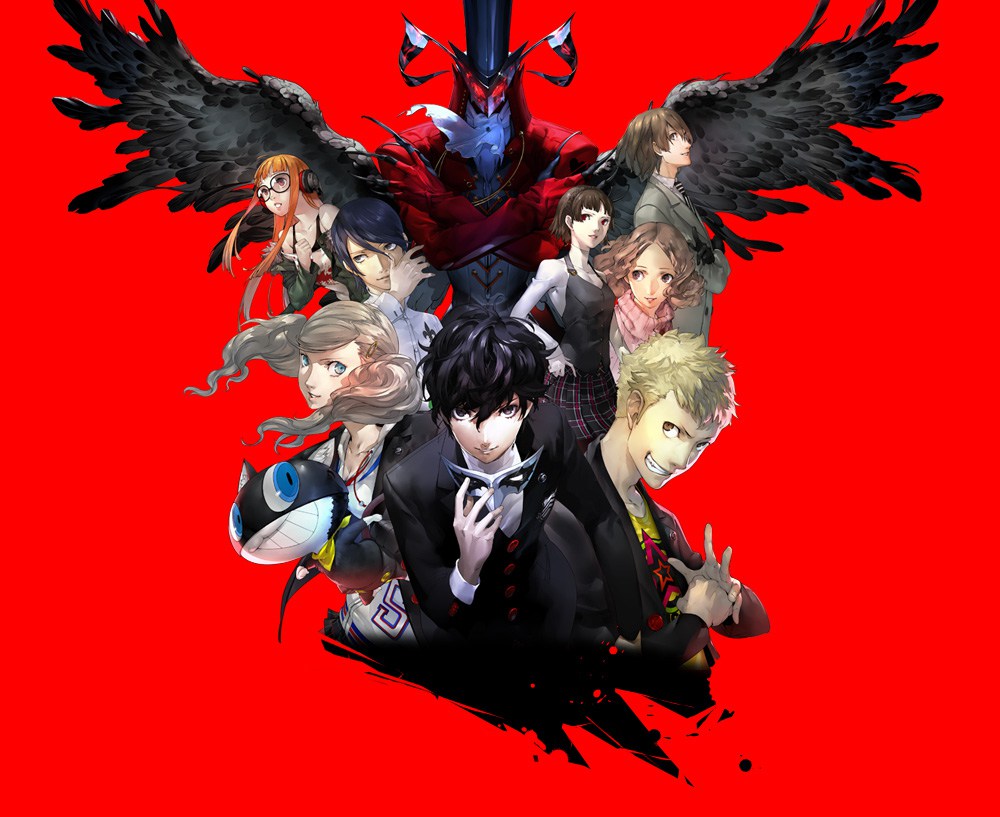 Persona 5 will be coming out on the PlayStation 4 and PlayStation 3 on February 14, 2017, retailing for US$59.99 and US$49.99 respectively. The game itself will be out in Japan on September 15th this year, with the European release date currently unannounced. Here are the NA boxarts for the game: 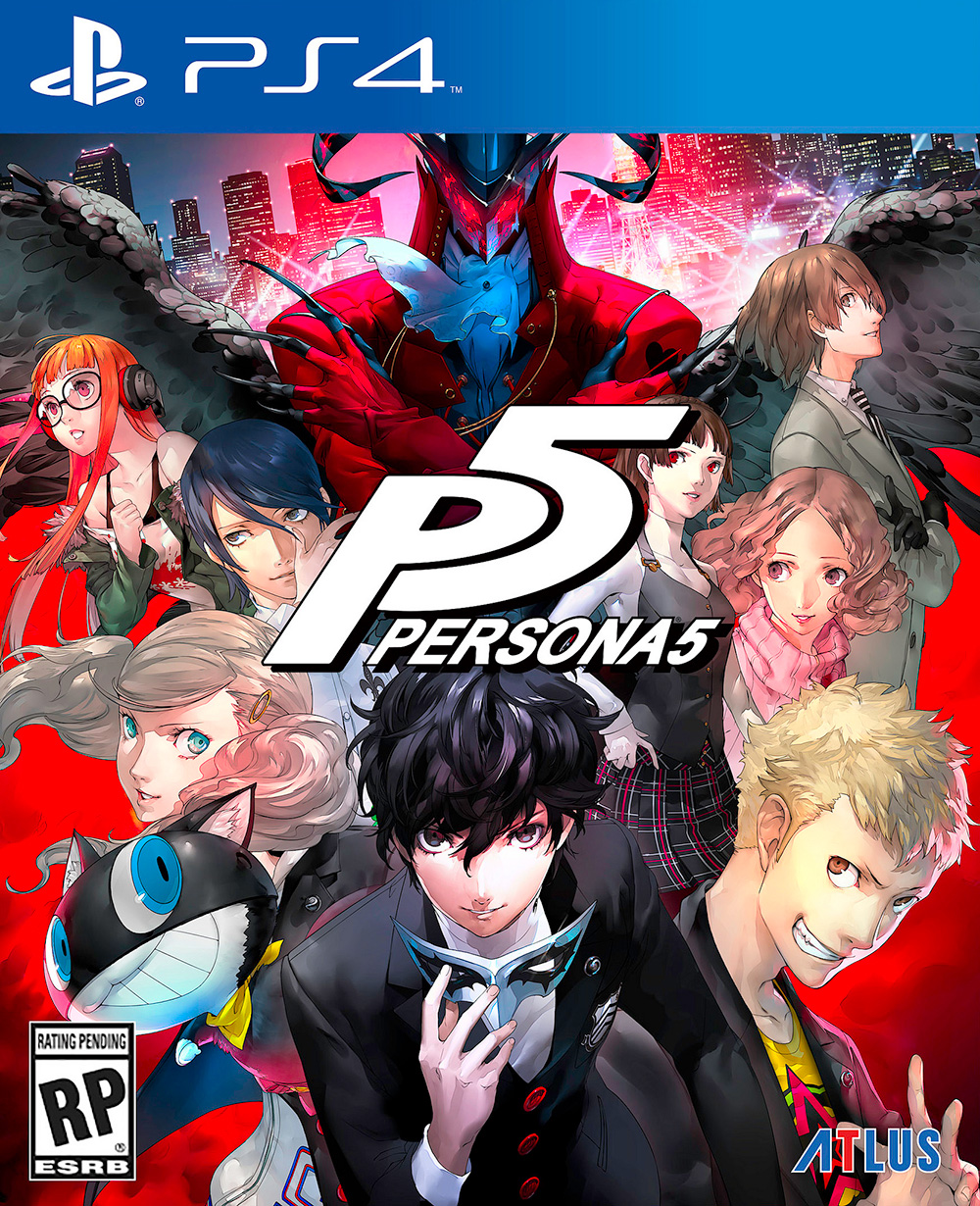 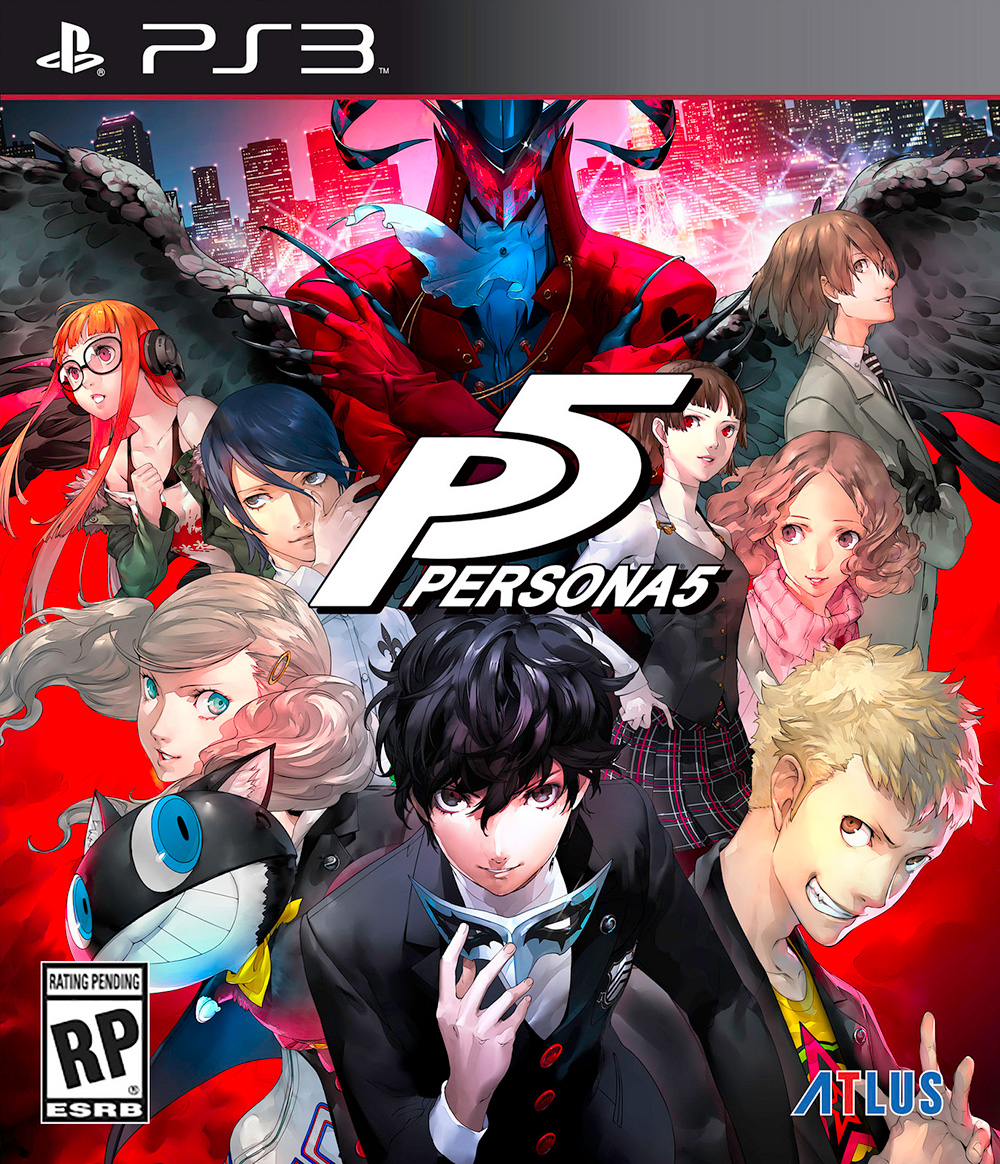 There will be a special PlayStation 4 edition of the game going on sale soon called Take Your Heart, that will retail for $89.99 USD. The edition will come in a massive box and contain the following:

Here is the game’s recent trailer:

There will also be an upcoming anime based on the game. The anime will be titled Persona 5 the Animation: The Day Breakers and will release this September. The anime will be a prologue to the game. Details about the staff and format of the anime have yet to be revealed.

The Persona series started off in 1996 on the PlayStation as a spin off in the Megami Tensei. Titled Megami Ibunroku Persona, or Revelations: Persona in the west, the game featured a series of high school characters who could summon a persona, a physical representation of their personality. The game received positive reviews and is considered as a hit. Since then, 3 main line games were released and numerous spin offs, re-releases and adaptations. Persona 2 released in 1999 and was made up of two games:Innocent Sin and Eternal Punishment. The game was a success in Japan but the game failed to receive good international support. The next game wouldn’t release until 2006 on the PlayStation 2. Persona 3 was a massive hit in both Japan and overseas selling over 500,000 units worldwide. Persona 4 followed the same path of success in 2008. 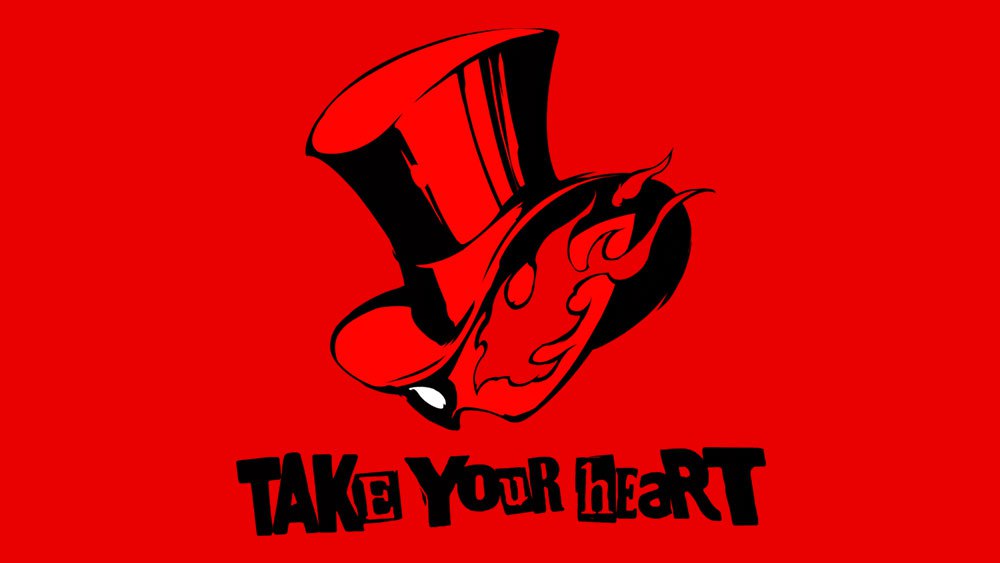 Persona 5 will release on the PlayStation 3 and PlayStation 4 on February 14th, 2017 in North America. It will be releasing later this year in Japan on September 15. An European release date has not yet been confirmed. More information about the game will be revealed at E3 2016.