Earlier this month we reported on how the Japanese media watchdog group Broadcasting Ethics and Program Improvement Organization (BPO) unveiled a summary of viewer comments they received during the month of July, including several complaints about the late-anime Shimoseka, PriPara and the Chibi Maruko-chan lottery ticket ads.

The complaints against PriPara mentioned girls appearing in swimsuits in the anime’s ending sequence. The commenter stated that this is “unnecessary” in a children’s cartoon and “lacks consideration, as there are many child predators.”

Now, the ending sequence has a slight change in one still shot since the complaints went up. The still shot of Sophie Hojo in a black negligee was replaced with her on a boat in fishing gear, The images of the cast in bathing suits were not changed.

Twitter user @trshmst pointed out that the BPO was missing the artistic reference in the still shot which was the source of complaints, which parallels a photograph of Marilyn Monroe. 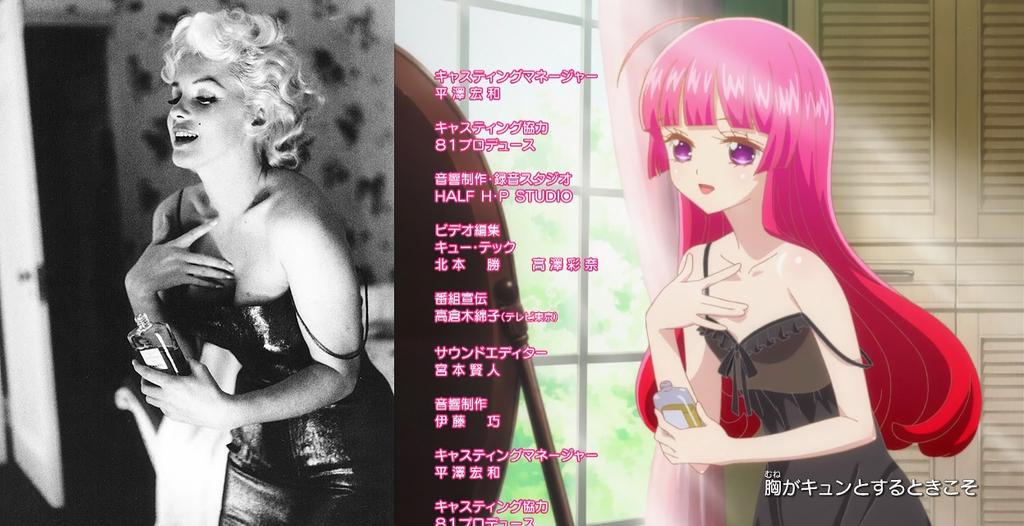 Here’s a before and after of the changed still shot: 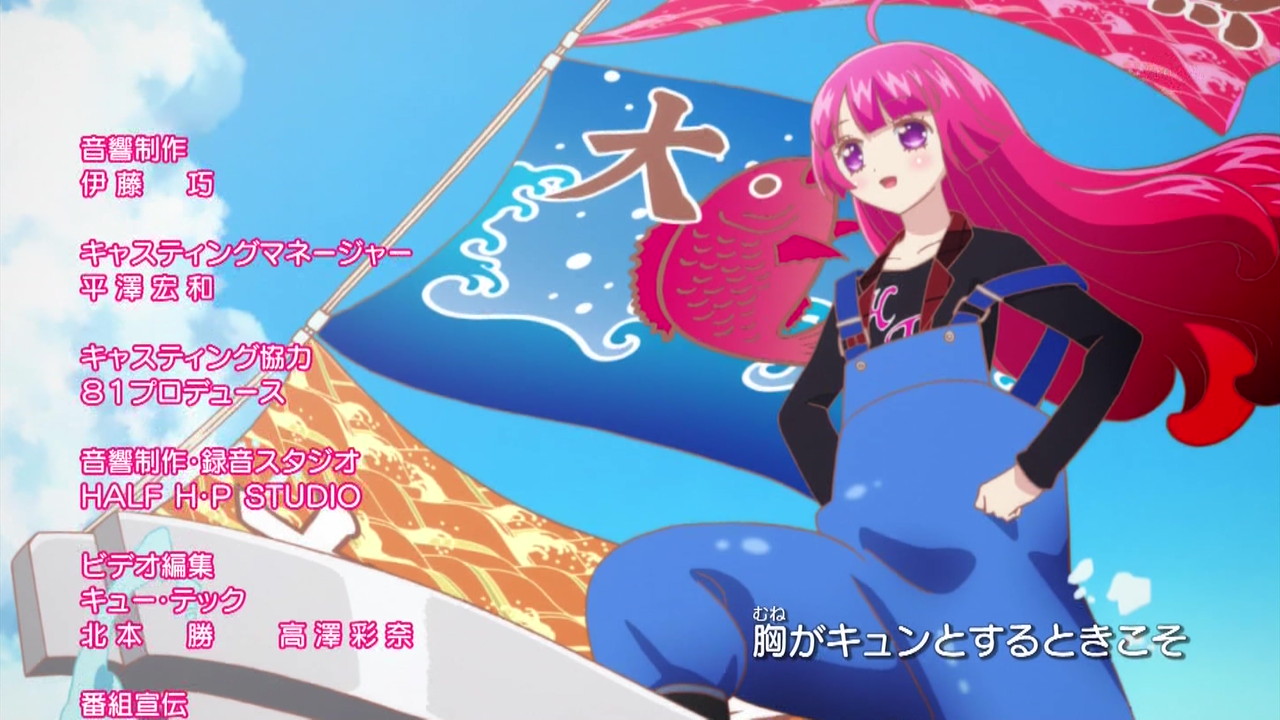 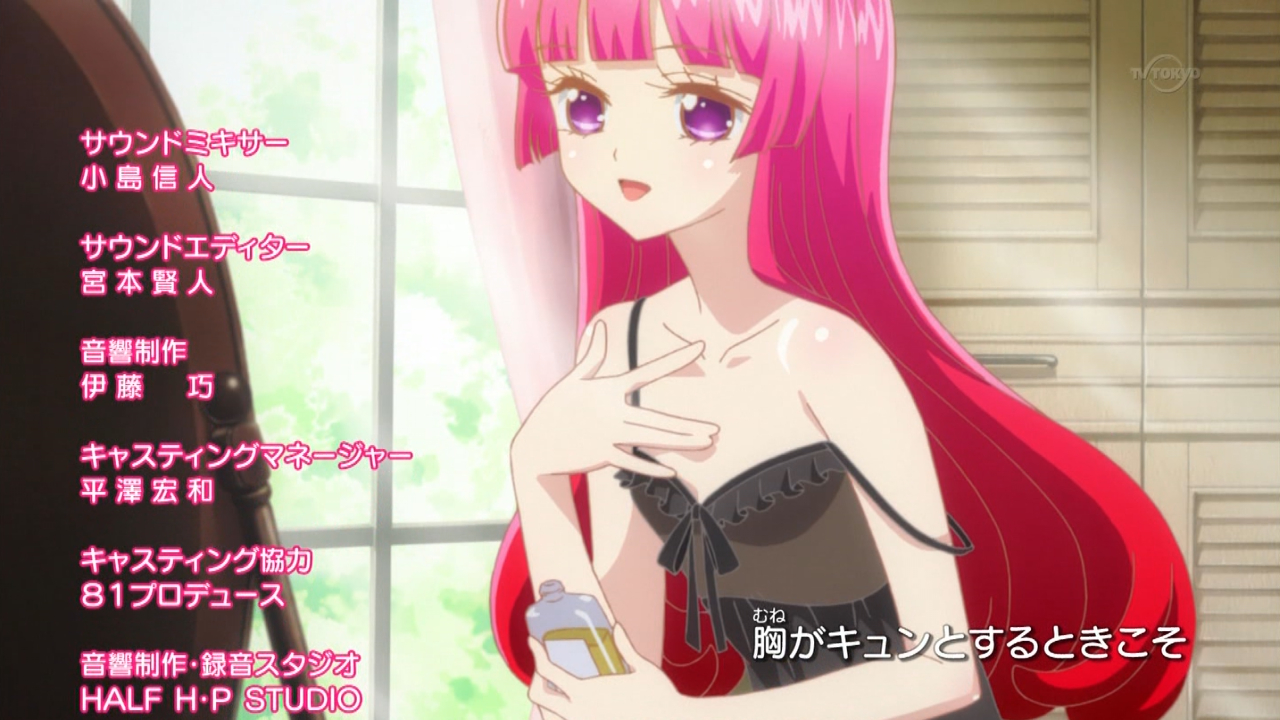