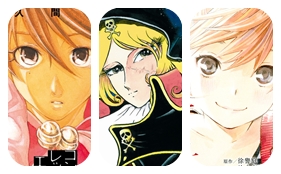 The four volume sci-fi manga, Queen Emeraldas, was published on 1978 under Kodansha’s Shuukan Shounen magazine. It has 21 accumulated chapters.

Kodansha Comics USA plans to publish the manga as two large 2-in-1 hardcover omnibuses, with over 400 pages each. The first volume is slated for July 2016. 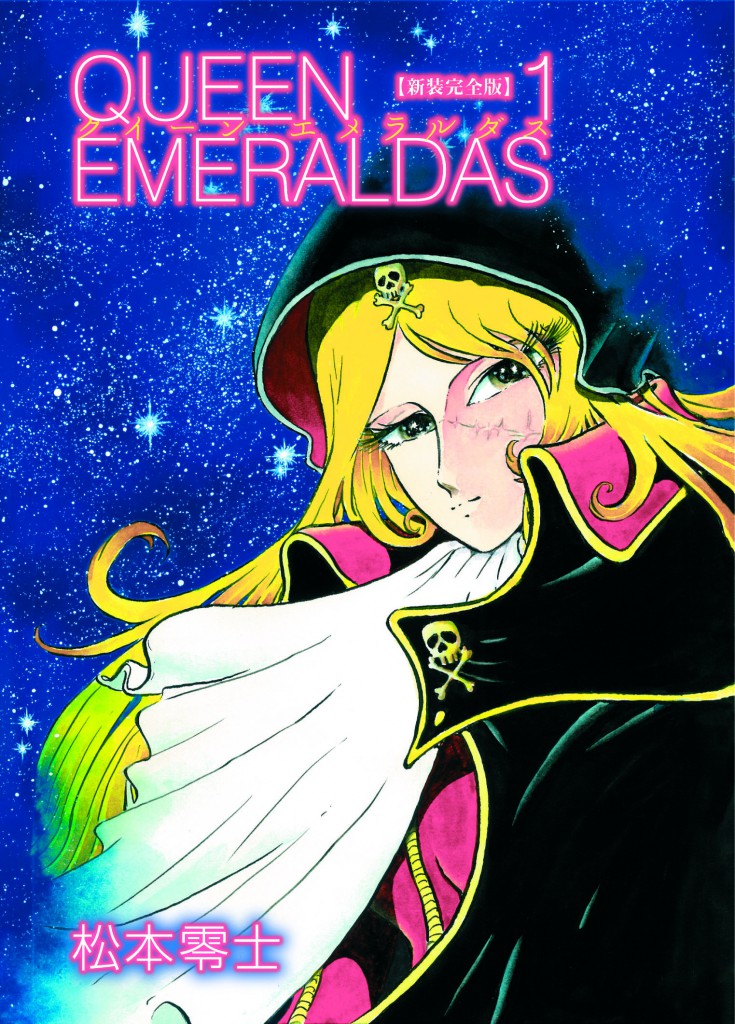 Synopsis of Queen Emeraldas from MAL:

Forget Me Not is a manga based from a Taiwanese novel by Mag Hsu. It has been published under Kodansha’s Bessatsu Shounen and Shuukan Shounen magazines since December 11, 2013 and is still ongoing. The manga has five compiled volumes so far. The latest volume was released on July 9, 2015.

The manga will be released in English on March 2016 as individual paperback volumes. 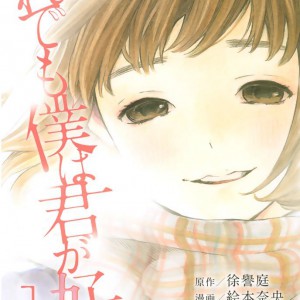 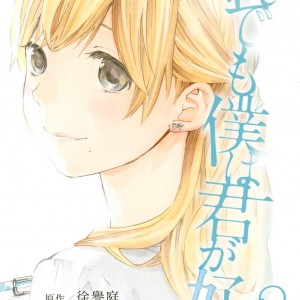 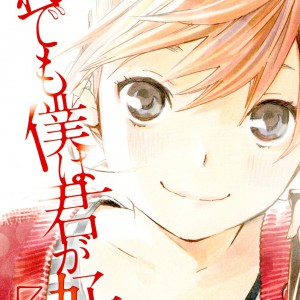 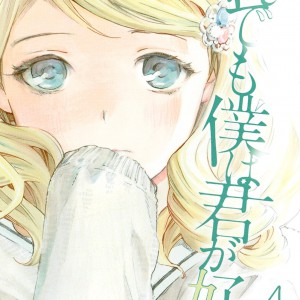 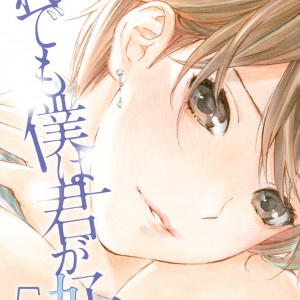 Synopsis of Forget Me Not by Kodansha:

Serizawa was walking home from work one day when he was struck by a truck. Woozy and injured, he remembers a woman taking him to safety. It was someone he recognized… but who? It’s a romance manga with a dose of mystery!

Finally, Complex Age, a slice-of-life seinen manga published under Kodansha’s Morning magazine. It was published from May 22, 2014 to June 4, 2015. It will have six compiled manga volumes with 52 chapters. The fifth volume was released on August 21, 2015 while the final volume will be released on September 23, 2015.

The English version of the manga will be released in June 2016 as large paperbacks. 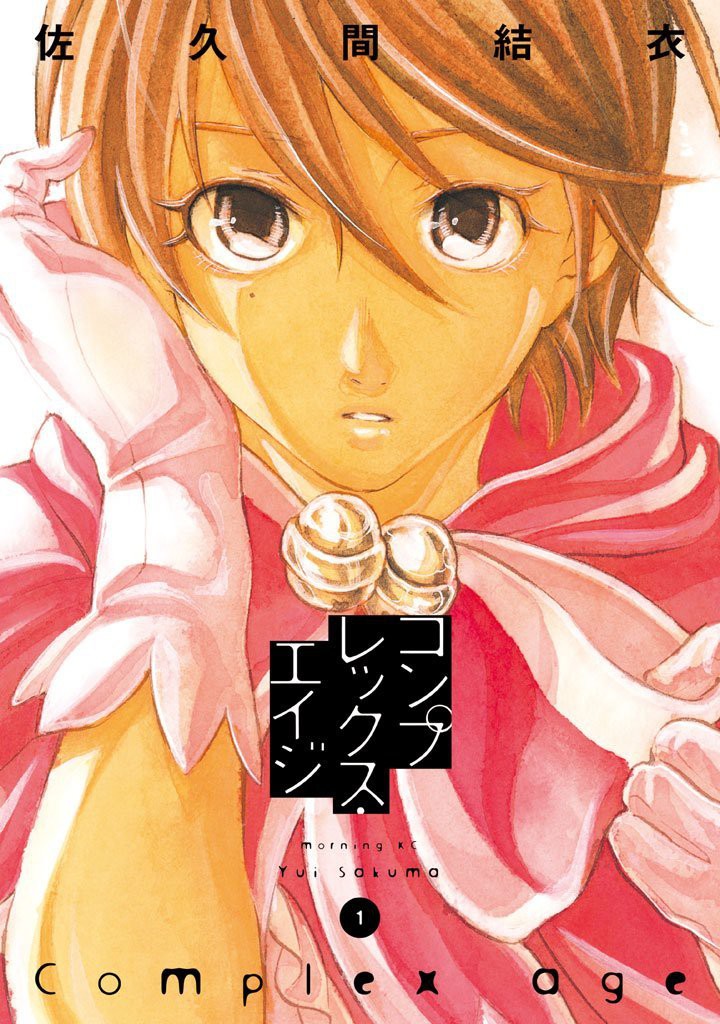 Synopsis of Complex Age by Kodansha:

An in-depth look at the life of cosplayer Nagisa Kataura as she gets older and tries to keep her beloved hobby a secret. The series is a thoughtful story sure to resonate with American cosplayers, tackling issues like work-hobby balance, jealous cosplay rivals, and dealing with harassment.