According to the official website a fully 3D anime titled Zephyr, a collaboration between game developer Rejet (Diabolik Lovers) and studio Satelight (Fairy Tail,Log Horizon, M3: Sono Kuroki Hagane) has been announced to stream during Rejet Fes 2014 on October 11th and 12th. 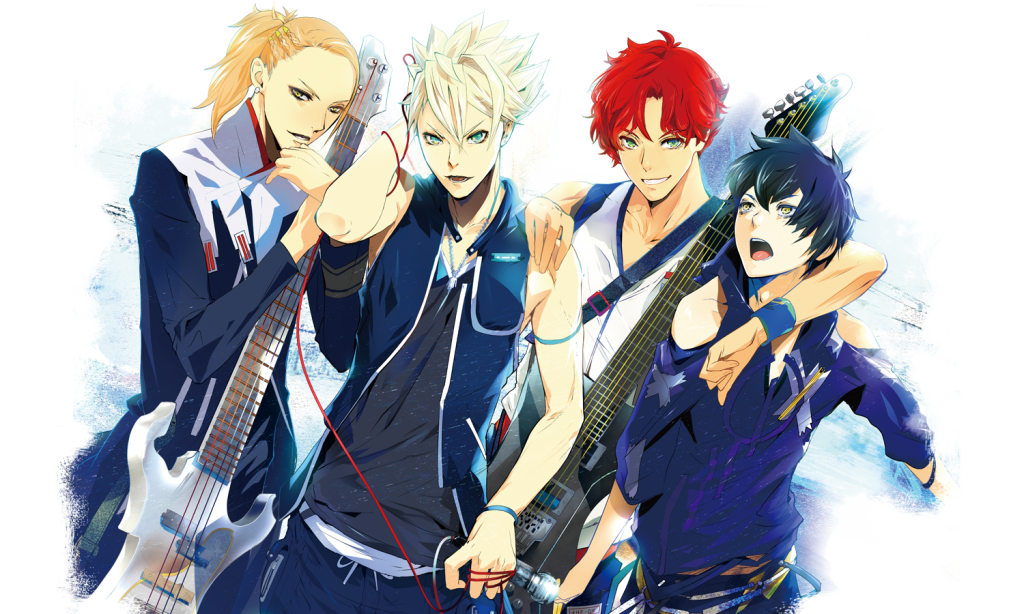 The story revolves around the boy band named Zephyr, who lives in the slums of Tokyo in the near future. They stopped producing music after a war. One day Ned, the lead vocalist, receives a message on his phone from his girlfriend who he thought died in the war.