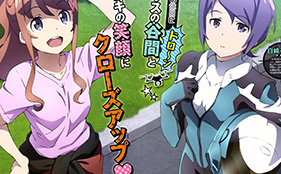 With the original anime adaptation of the Classroom Crisis series debuted this year for the 2015 summer anime season, a new visual featuring Mizuki Sera and Iris Shirasaki has been featured in a double page spread in the September 2015 issue of popular Japanese magazine Animedia. This issue of the magazine can be purchased here. 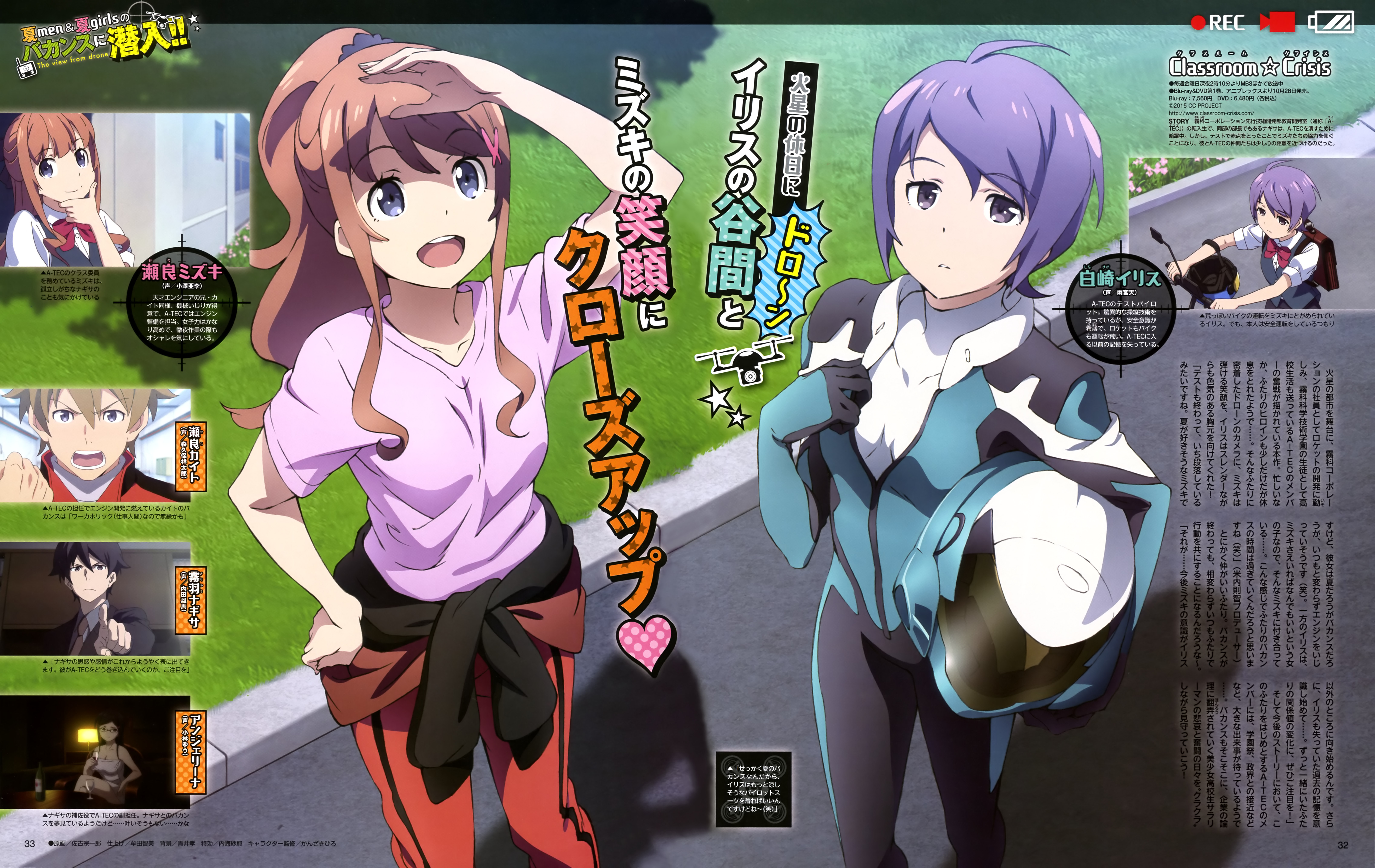 Mizuki Sera and Iris Shirasaki were also featured in a double page spread in the August 2015 issue of popular Japanese magazine Comptiq. This issue of Comptiq can be purchased here.