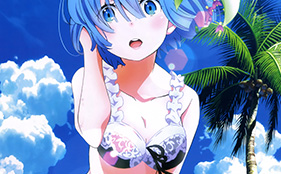 Rem from the TV anime adaptation of Tappei Nagatsuki and Shintarou Otsuka’s Re:Zero Kara Hajimeru Isekai Seikatsu (Re: Life in a Different World from Zero) light novel series  has been featured as a poster in the November 2016 issue of NyanType. You can purchase this issue of NyanType magazine here (get 5% off with coupon code MOE-N3Y-4YW0QK). In addition, Crusch Karsten and Ferris get close and personal in a another poster in the November 2016 issue of Megami. 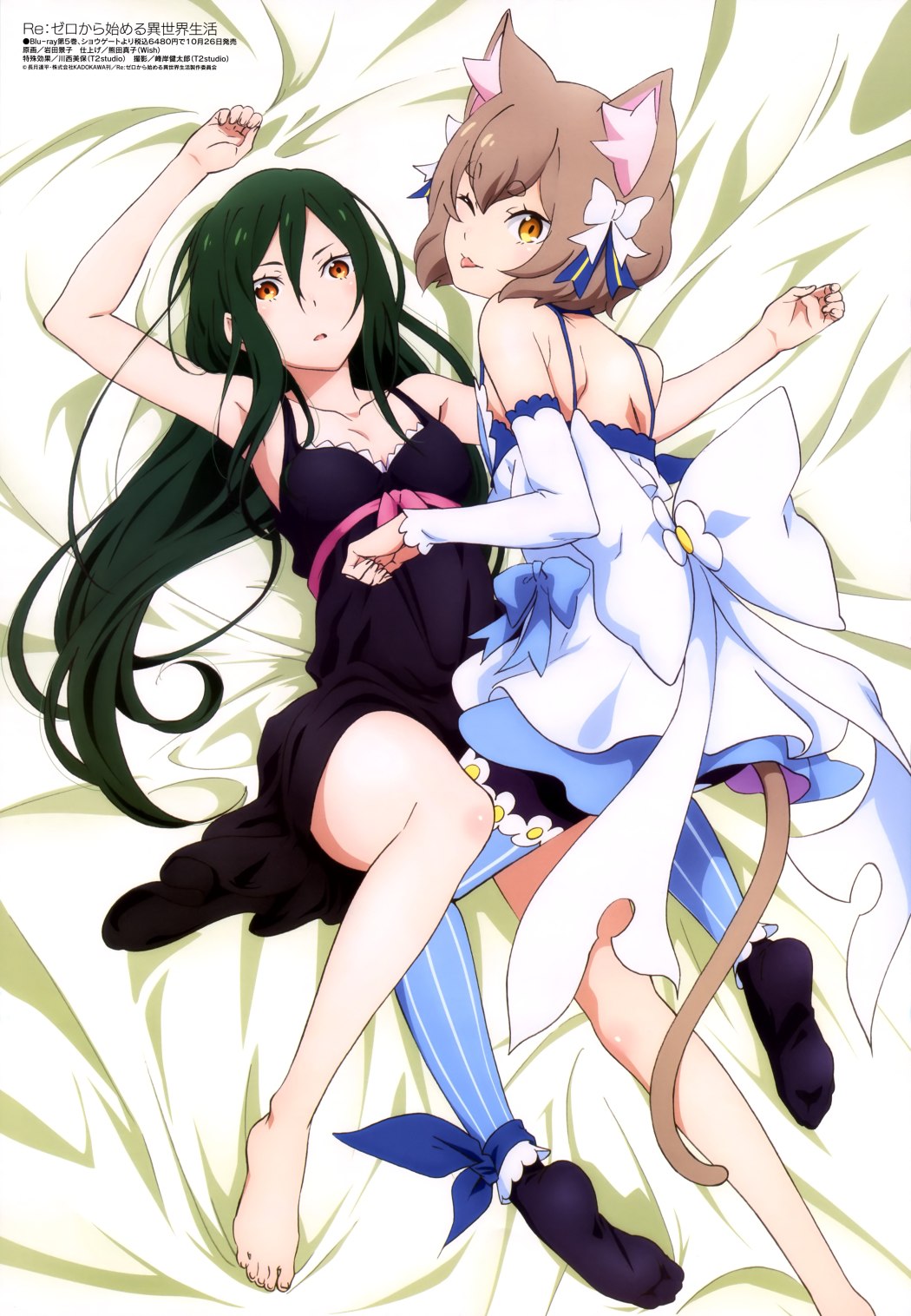 Rem has also been featured in the October 2016 issue of Megami as a poster. You can purchase this issue of Megami magazine here (get 5% off with coupon codeMOE-N3Y-4YW0QK) and view the other posters that are included in this issue here. 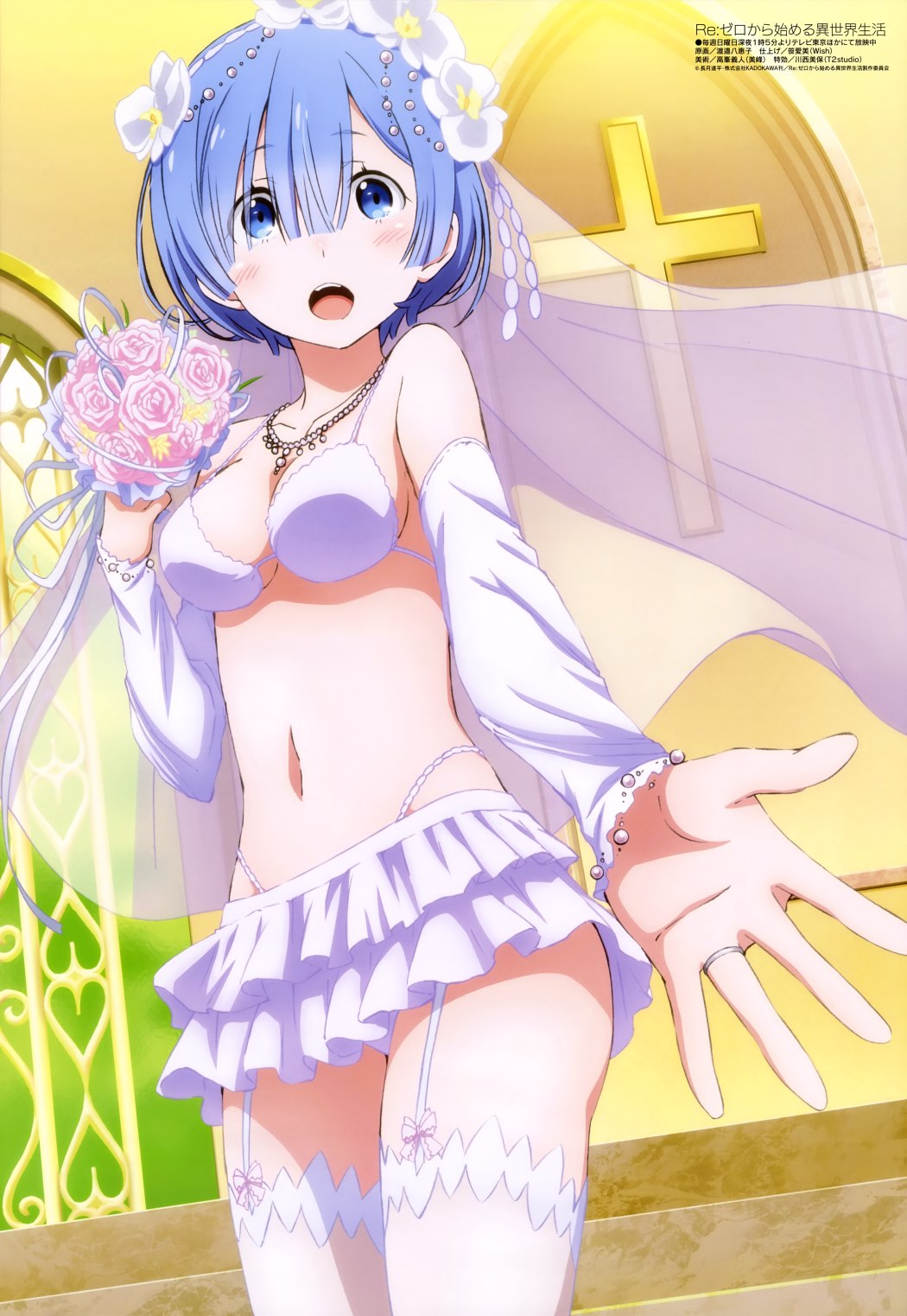 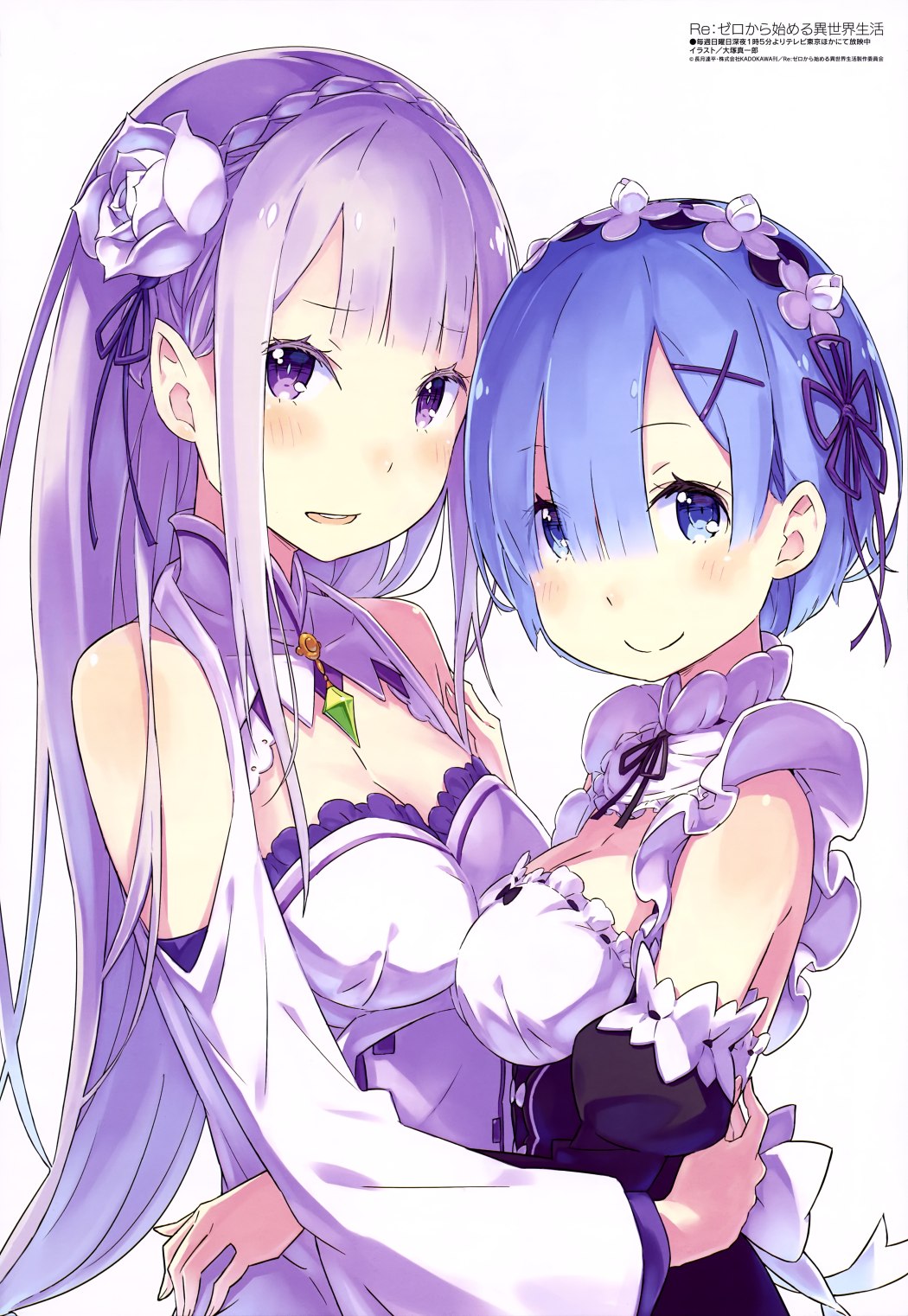 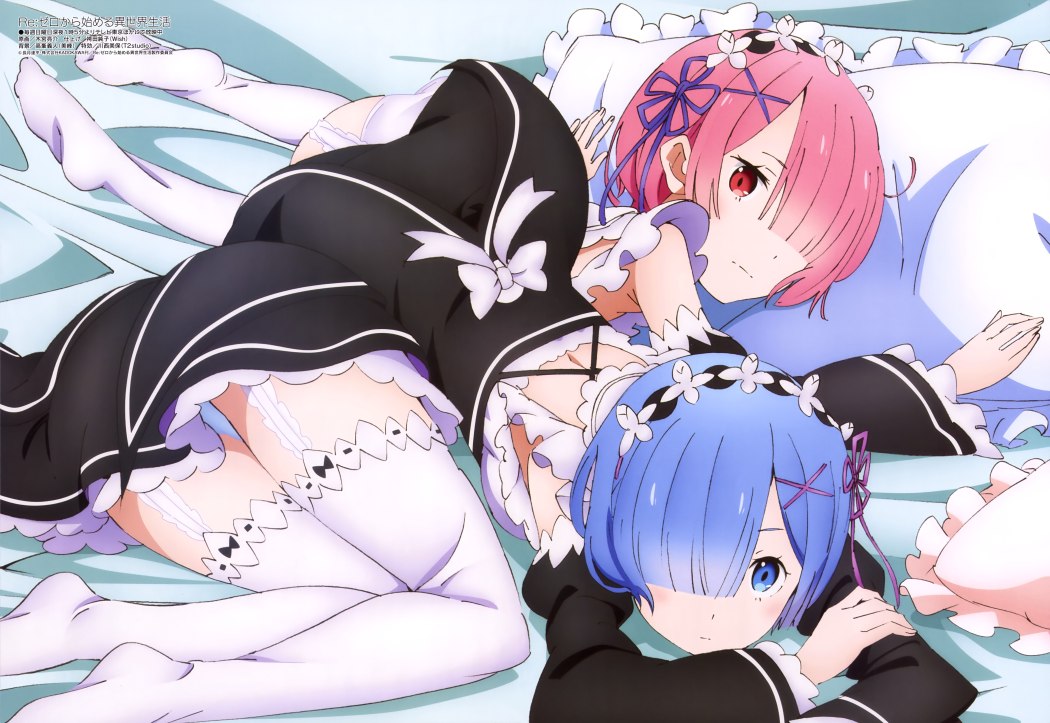