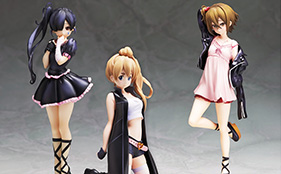 Animaru have revealed images for the third in their line of fifth anniversary figures for K-ON! with Ritsu Tainaka, which went on sale in time for her August 21st birthday. The 1/8th scale by Figureneet is selling for a special early price of 8,210 ($67.3) yen ahead of a June 2016 release. 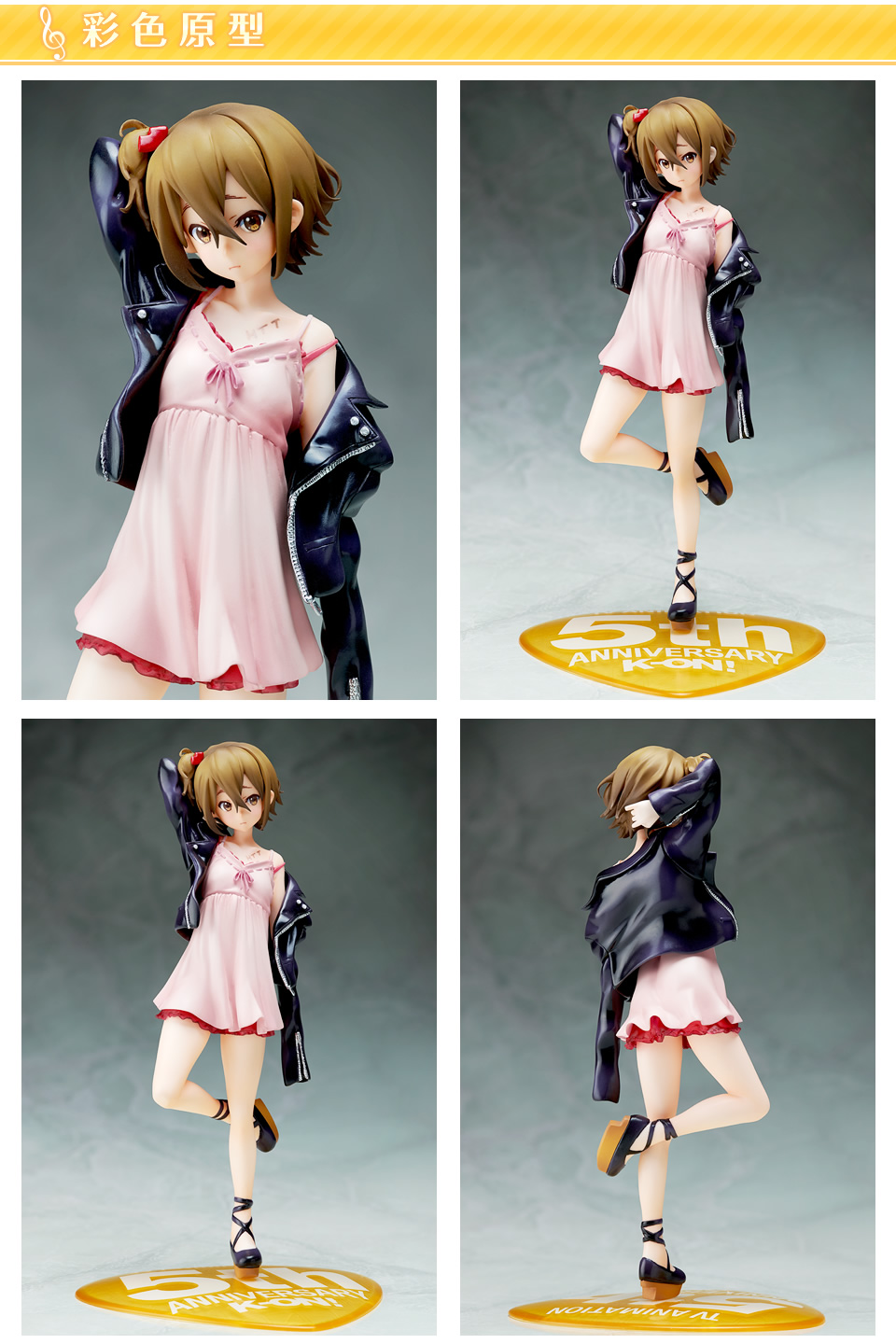 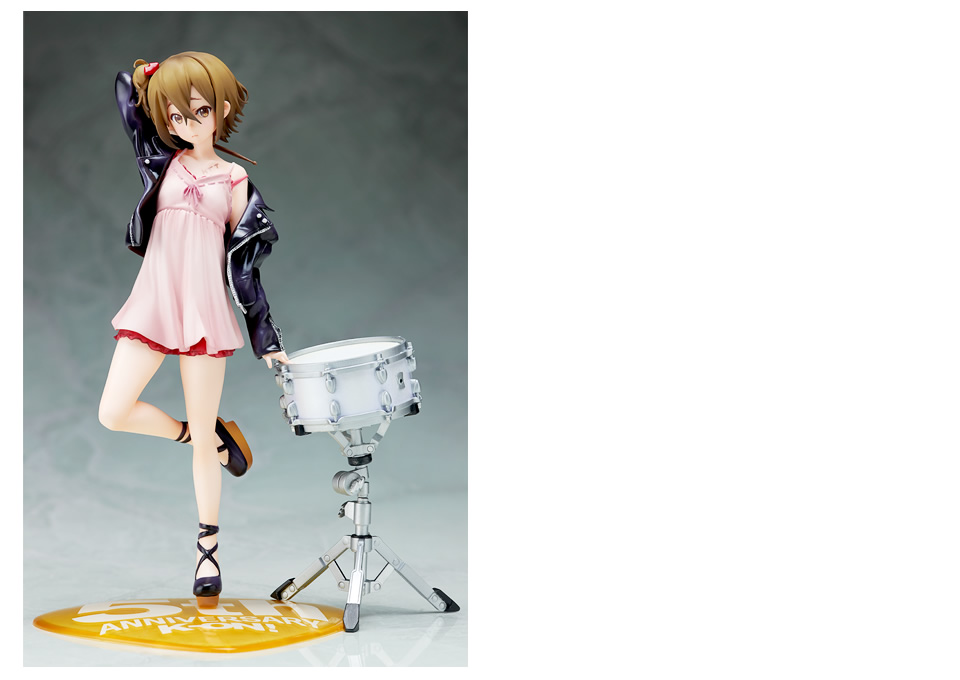 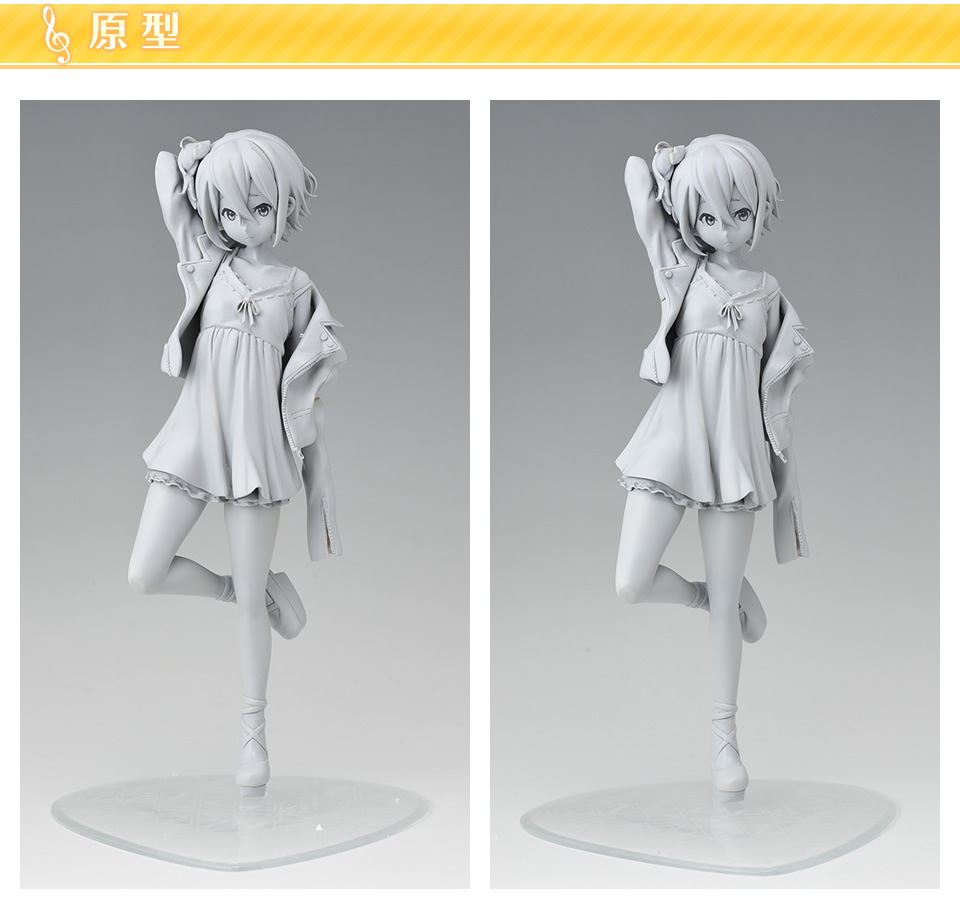 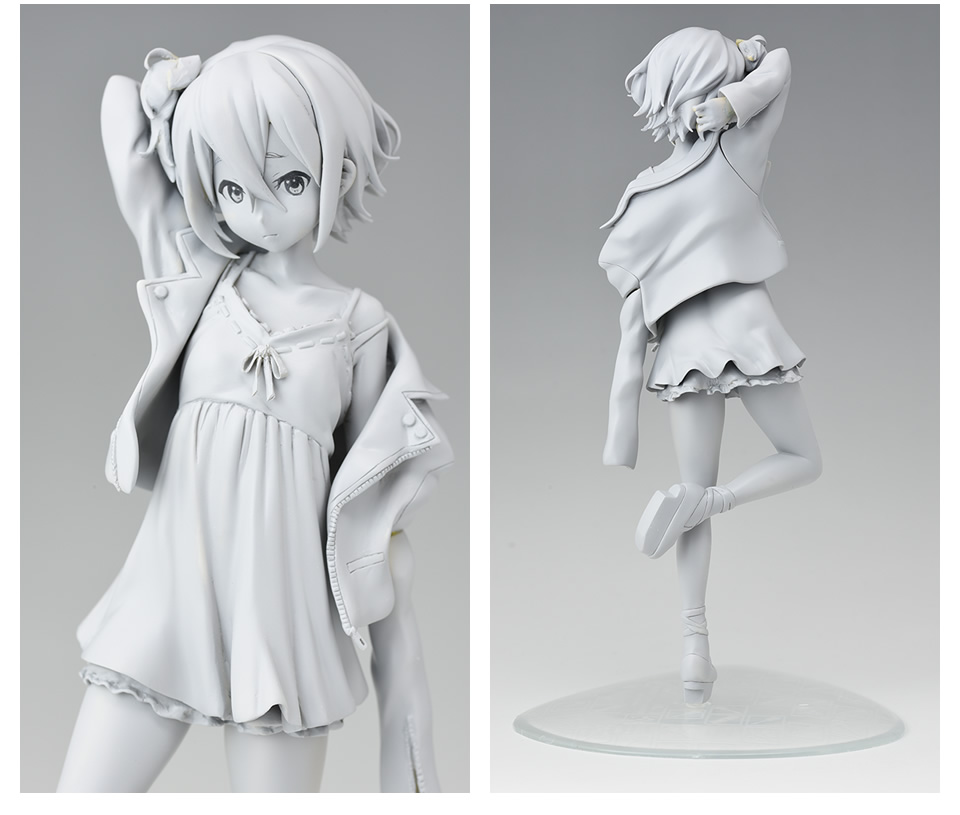 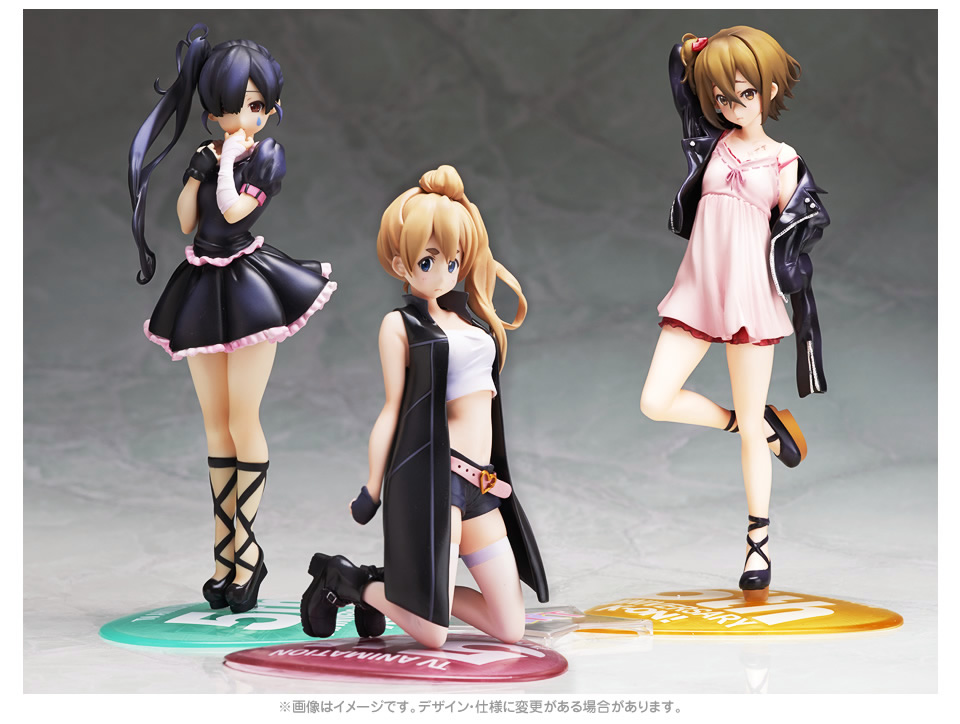