The official website for the upcoming Rurouni Kenshin: The Legend Ends movie has uploaded a full trailer. The movie will premier in Japanese theaters on September 13, 2014.

The movie is based on popular manga series Rurouni Kenshin which is written & illustrated by Watsuki Nobuhiro and was published in Weekly Shonen Jump from September 2, 1994 – November 4, 1999. Filming began July 1, 2013 and finished December 27, 2013. Filming took place in Ibaraki, Yamagata, Kumamoto, Shiga, Hyogo, Kyoto, Nagano, Tochigi, Chiba, Kanagawa and Tokyo, Japan. More than 5,000 extras were used for the film. 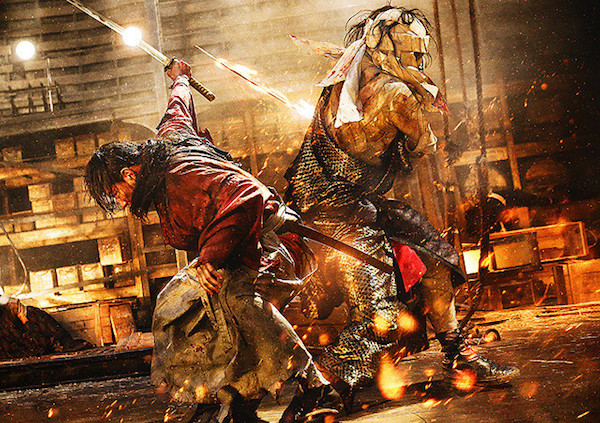