The official website for the upcoming TV anime adapation of Fumiaki Maruto’s popular comedy light novel series Saenai Heroine no Sodatekata has revealed the first promotional video on Saturday. The anime is slated to air from January 9 during the Winter 2015 anime season. 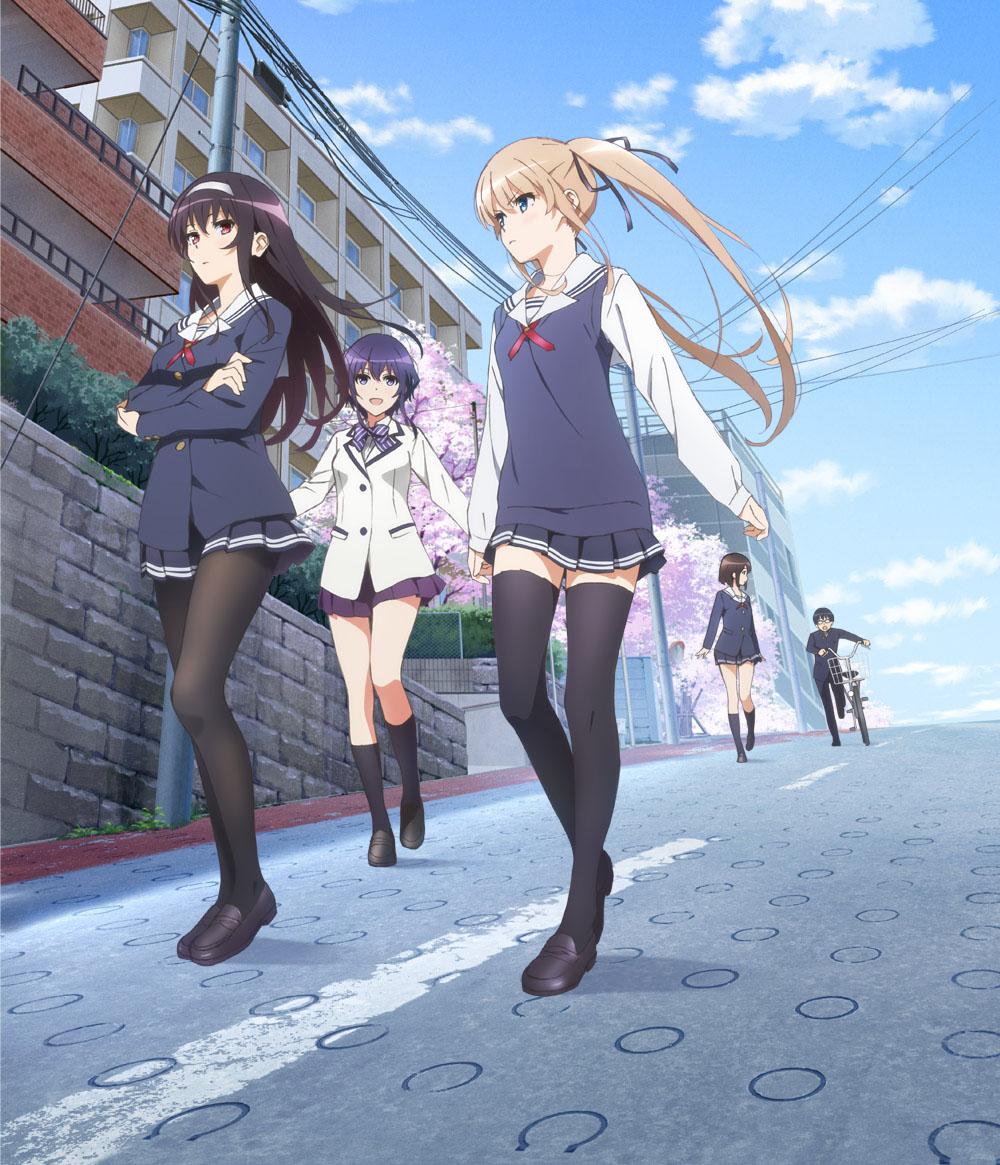