Bandai Namco have uploaded the second TV commercial for the upcoming Sword Art Online: Lost Song game which is planned to be released on March 26th for PlayStation 3 and PlayStation Vita in Japan. The new commercial previews the combat system in the game. 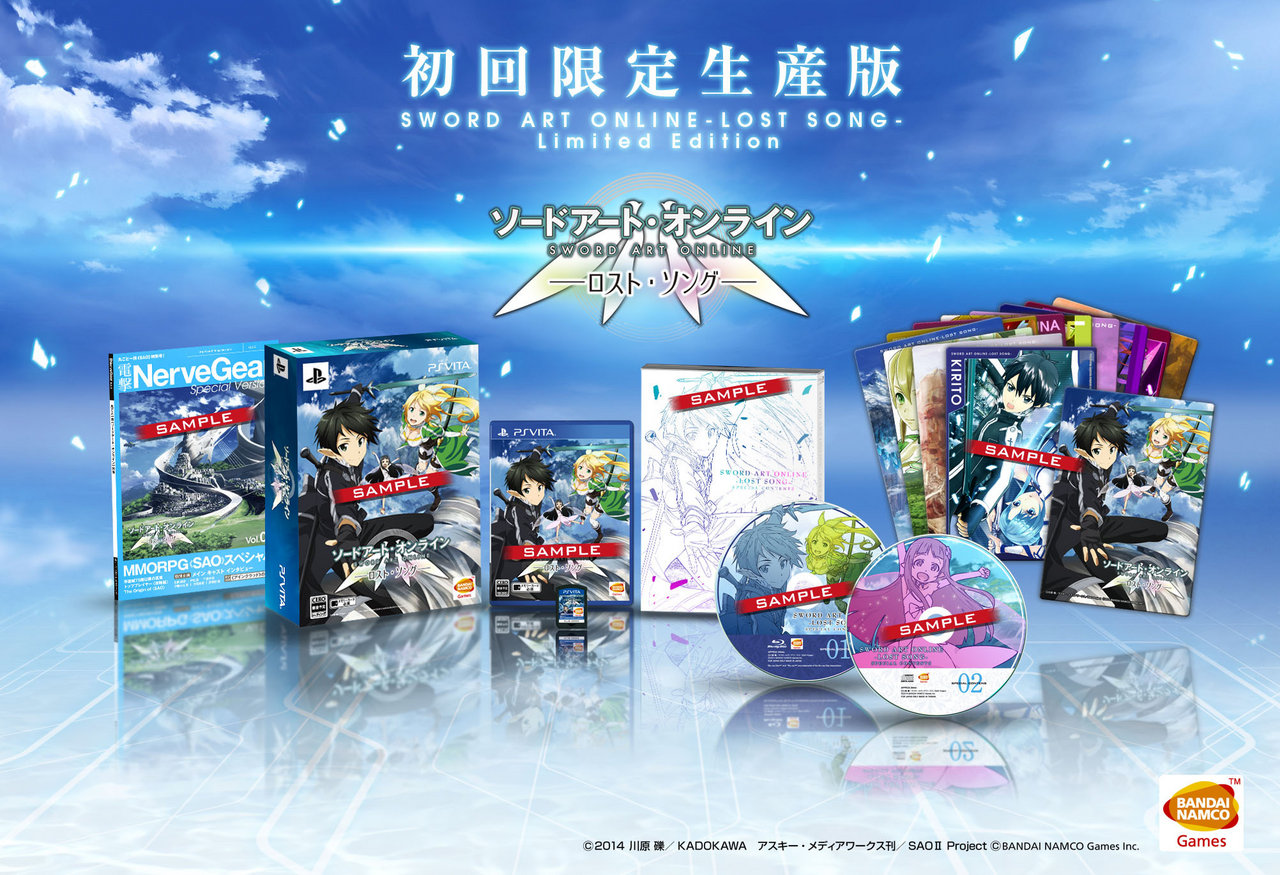