The first episode of Sailor Moon Crystal aired on July 5th and was streamed worldwide on many services to much fanfare. On the Japanese streaming service Niconico the first episode has been viewed by over 1 million people across 12 different streams. The Japanese only stream itself has received over 140,000 views and a combined total of 250,000 comments across all streams. 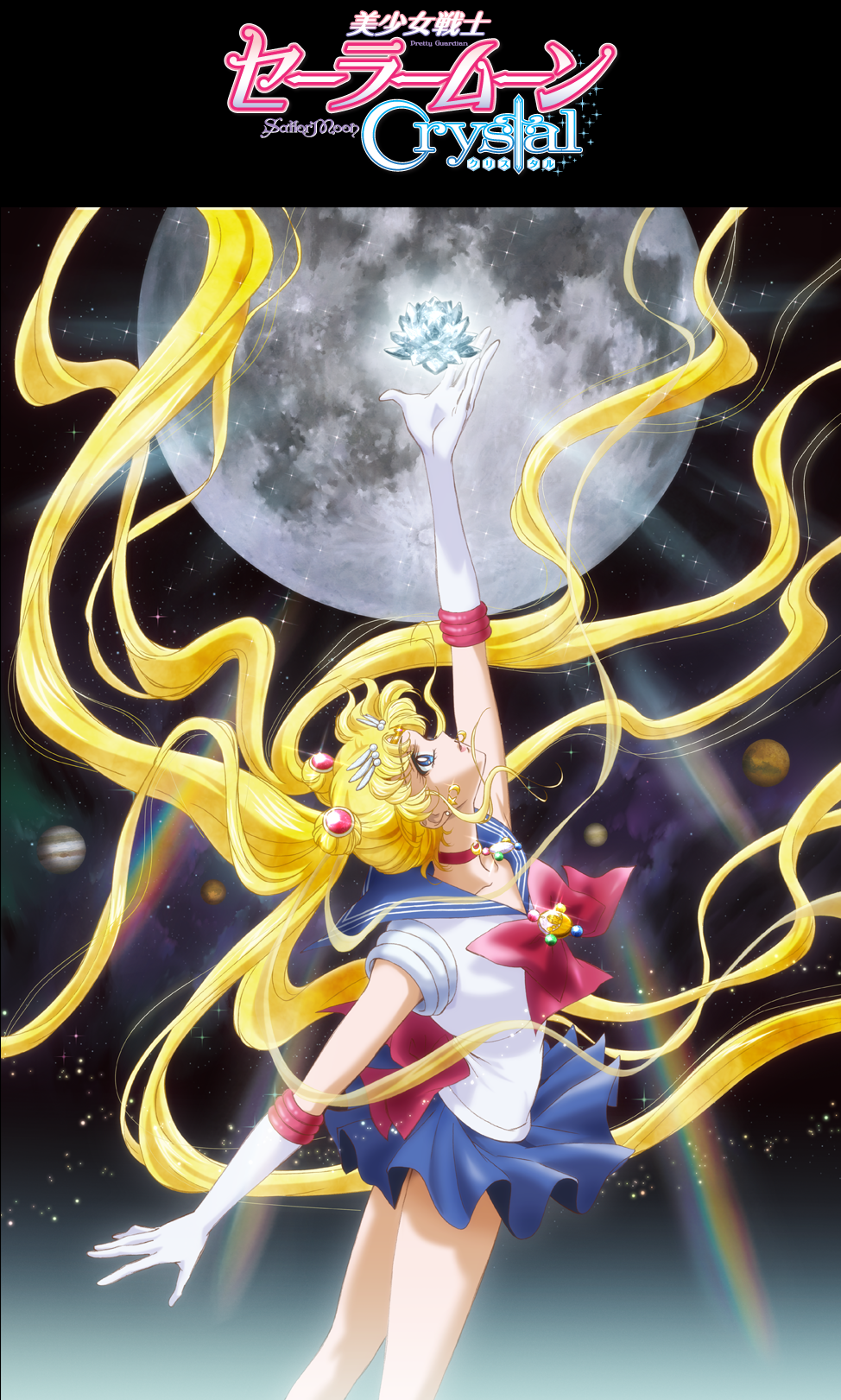 Sailor Moon is an internationally popular anime franchise. The series first started off as a Shoujo manga in early 1992, created by Naoko Takeuchi. The manga was published in Kodansha’s Nakayoshi magazine, where it ran until 1997. Toei Animation produced an anime adaptation of the manga months after the manga was first introduced, running alongside the manga where it also ended in 1997. The series was split up into yearly seasons, with each new season having a different name. Since then, three films, a live stage production, live action TV series and a slew of video games were released.

Sailor Moon Crystal is currently airing during the summer 2014 anime season and it will be a 26 episode series and will air twice a month.