The first episode of Akame ga Kill! aired yesterday, surrounded by much fanfare due to being an adaptation of a relatively well received manga written by an author who only goes by Takahiro. There has been tons of expectations and hype put on top of this series, and we’ve finally gotten a small peak as to whether or not this anime lives up to everything that has been put on it.

Akame ga Kill! follows Tatsumi, a young adventurer out to become a high ranking officer in the Capitol in order to save his small village. Tatsumi is an intentionally enthusiastic and run-of-the-mill character, and as such he pretty easily falls into most uninteresting main character molds. His design is also painfully generic and uninteresting compared to everyone else in the first episode. Quite unfitting overall to the cool world represented within Akame ga Kill! What Tatsumi doesn’t know is that the Capitol is a widely corrupt city filled to the absolute brim conflict. The Capitol’s corruption spawns a group of violent rebels known as the Night Raid, which brings the episode to it’s most interesting content. 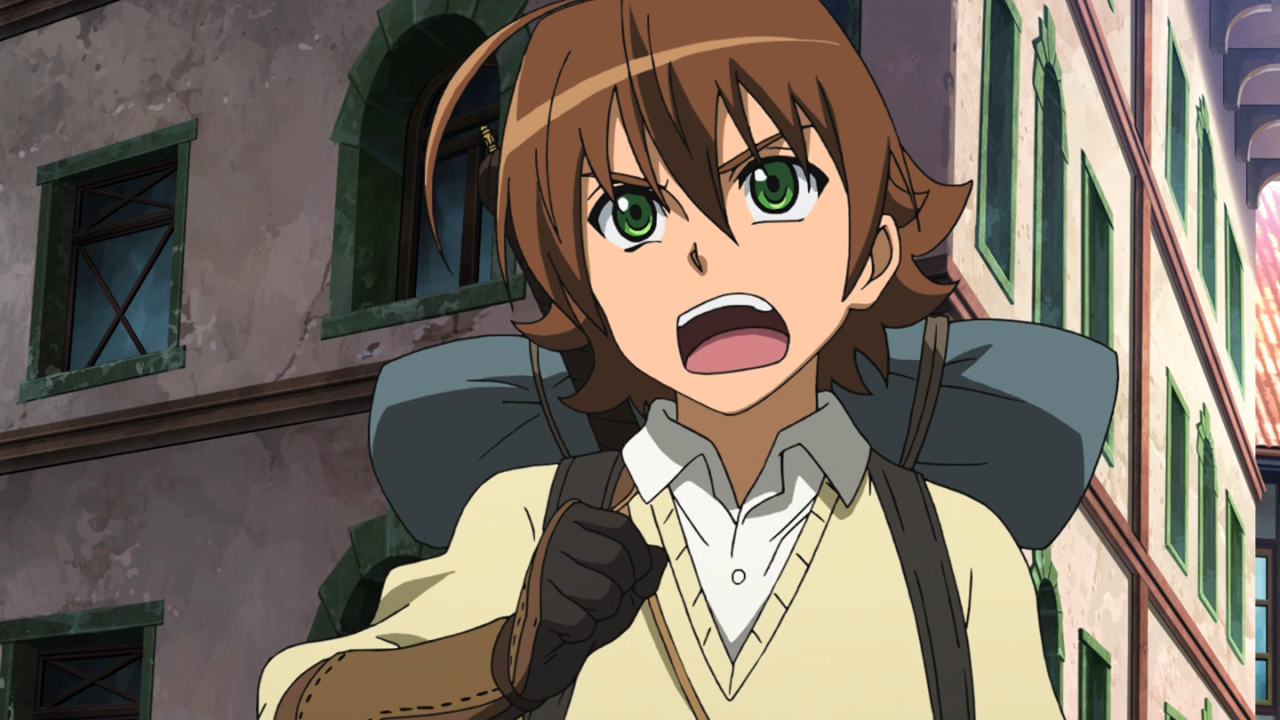 The Night Raid are by far the most impressive part of Akame ga Kill!, and you thankfully get a good look at them in the first episode. While the characters themselves aren’t expanded upon, the designs and voice acting in itself makes them something to behold in comparison to the rest of the episode. The most notable being Akame, as she is the namesake of the show. Akame is a katana-wielding killer with a robotic personality. That on the surface isn’t very interesting but her voice actor, Sora Amamiya, pulls it off surprisingly well. While she definitely plays a character without much depth on the surface, her actual voice sounds pretty unique in comparison to other “robotic” or “emotionless” characters. It reminded me a little of Homura from Puella Magi Madoka Magica in her ability to add a hint of emotion to her voice while still keeping a emotionless presence.

The others involved with the Night Raid we don’t get to know all that well aside from the way they look. Sheele struck me as the most fascinating with her gigantic scissors, cool dress, and ditzy glasses. Leone gets some screen time and exposition, being the scantily clad lady with quite a bust and strange animalistic hands as a weapon. She didn’t really act as much other than a vehicle for boob comedy up until the very end. There isn’t even really a need to mention the gore, as there was hyped to be a ton in the first place. You don’t get much violence within this episode, but when you do it is certainly exaggerated. Actual animation quality is pretty average overall, with one or two scenes being let down by obvious budgeting techniques. It’s hard to blame them for that, though, as budget is not the choice of the creator. 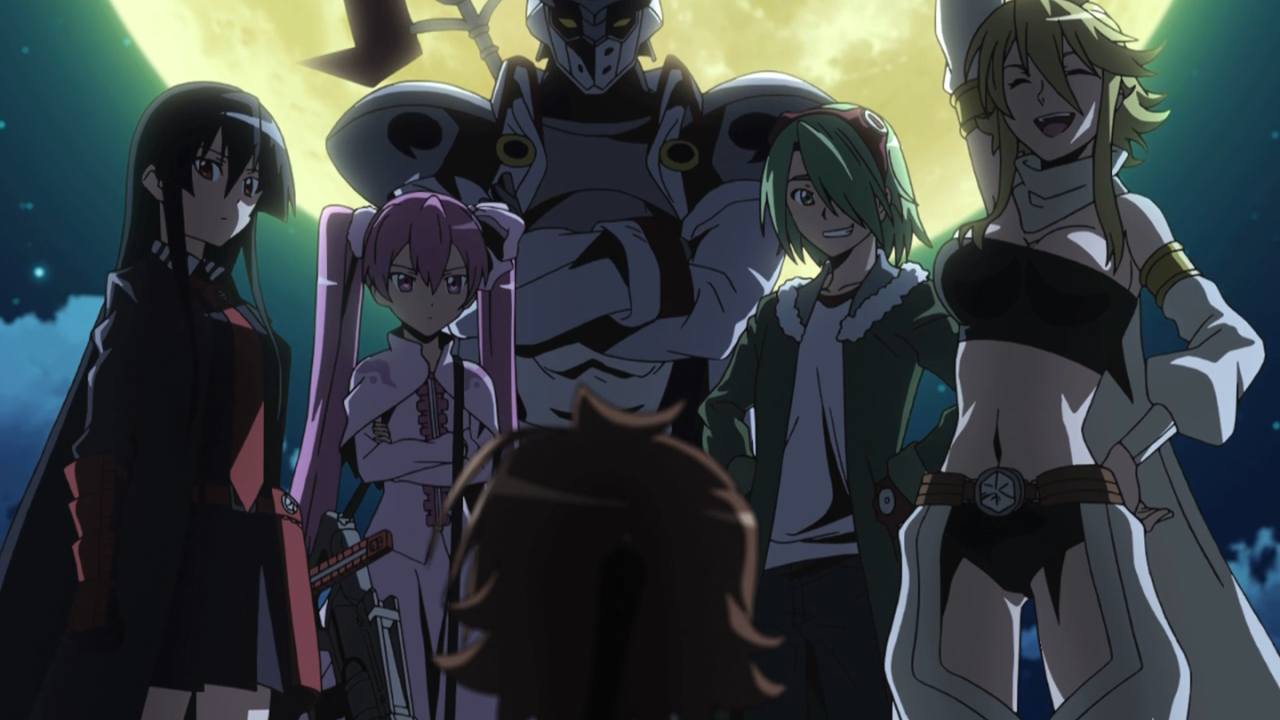 Devastatingly, Akame ga Kill! falls victim to what ruins so many anime every season and stops them from being notable. The actual events of the episode are painfully generic. There is hardly anything original or creative happening. While the actual universe itself has so much potential to do something out of the ordinary, Akame ga Kill! feels painfully complacent with anime tropes and characters. Whether it be Tatsumi’s attitude to Leone’s breasts or the attitudes of each character present, this series seems to be gladly riding the train of mediocrity to the finish line. Cool character design is a plus, but it does not save a series from failure.  It’s quite disappointing, because facets show huge promise for the future. To give credit where it is due, there is one part of the first episode of Akame ga Kill! that almost saves it in terms of completely subverting your expectations.  The amount of cheesy evil and corruption present is hilarious, and it made for a few pretty good scenes at the end. 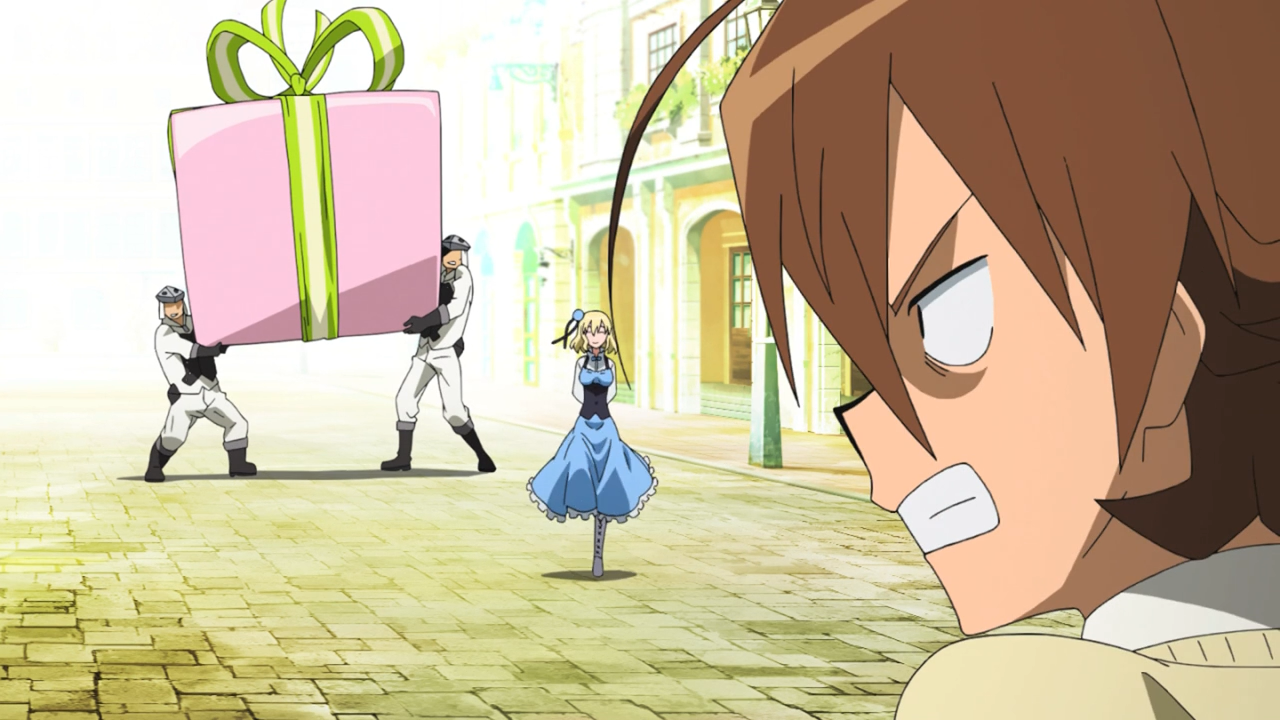 It’s important to stay skeptical of Akame ga Kill! While it hasn’t failed yet, nor has it revealed promise. As a result there is no real reason to think much of it besides just another anime of the season as of now. Thankfully, the show is very open to improvement given that there are eleven more episodes to go. Akame ga Kill! can get better, and I sincerely hope that it does.  Right now, though, proceed with caution.

Are you watching Akame ga Kill!? Be sure to let us know how you feel about the first episode in the comments.